30 Years Ago, Nirvana Sparked A Dallas Legend At Trees. 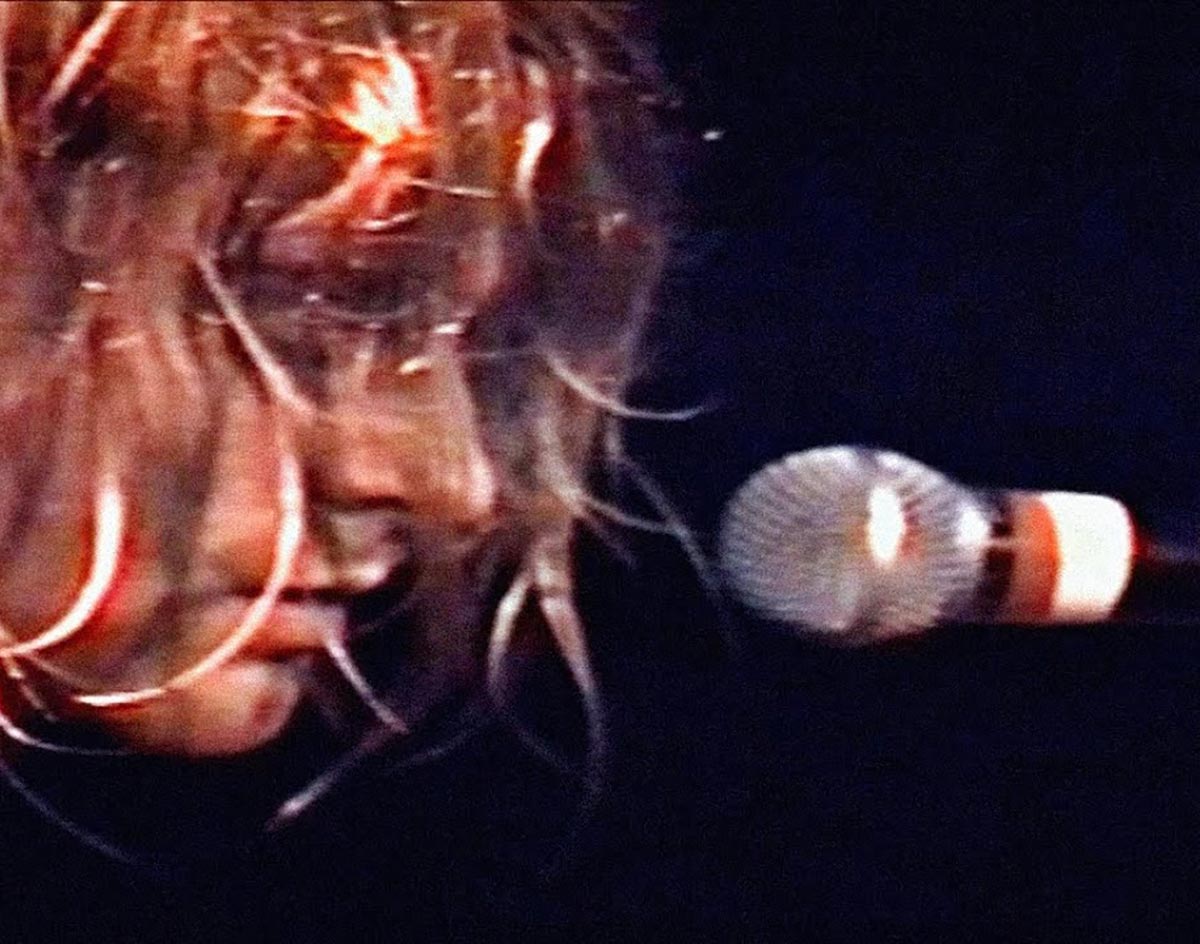 Just After Releasing Nevermind, Nirvana Played A Now-Legendary Dallas Show That Climaxed With A Venue Security Guard Punching Kurt Cobain In The Face.

The most legendary concert in Dallas history took place on a warm October night. That much, most everyone can agree upon.

But so much else about the night that Nirvana played Trees — on October 19, 1991 — has been increasingly steeped in such lore in the decades that have passed since that, widely covered as it has been throughout the years, it’s tough to tell for sure how the night came to go down as chaotically as it did.

Indeed, as the legend goes, far more people than could’ve ever attended that show claim that they were in the room that night — and their stories have only added embellishments to the tale as the years have gone on.

So: What exactly went down on that fateful evening? Well, thanks to a VHS taping of the entire show having been since uploaded to YouTube in recent, we can get a good, clear sense of what went down. Even more specifically, we can get an unvarnished look at the most climatic moment of the night — when Nirvana frontman Kurt Cobain was felled by the right-hand punch from Trees security guard Turner Van Blarcum and then kicked in the torso in the middle of the band’s performance.

See the moment, arriving right in the middle of the band performing its song “Love Buzz,” for yourself below:

So how did things come to this? Well, there were a few factors, it turns out.

While filming his Everything Is A-Ok documentary on Dallas punk history, filmmaker Justin Powers got Van Blarcum and current Kessler Theater artistic director Jeff Liles, who at the time was fulfilling a similar role at Trees, to explain the circumstances on camera:

The long and short of their story — as people who were confirmed there — is this:

Ask the elder music scene statesmen who were there and who are still around to this day and they’ll describe it to you as “mayhem,” “absolutely insane” and “a total shit show.” They’ll also proudly claim it as one of the most memorable nights in Dallas music history — for better or for worse.

While that night has long been legendary in local spheres, though, it mostly seemed like just another blip in the wild tale of Nirvana’s too-short-lived run in the spotlight before Cobain’s passing in 1994.

Now we know, though, that this isn’t the case. Seems the night has forever be burned in Nirvana members’ own memories of their story, too.

In fact, as D Magazine noted earlier this month, Nirvana drummer and current Foo Fighters frontman Dave Grohl has dedicated an entire chapter of his just-released new book,  The Storyteller: Tales of Life and Music, to that fateful night when Nirvana played Deep Ellum. And, notably, his recounting of the tale very much jives with the one Liles and Van Barcum have been sharing for years.

Here’s a taste of what Grohl remembers from that night, as excerpted by D‘s Tim Rogers:

“By the time we reached Dallas, we had no idea anymore what to expect. But there was a particular electricity in the air that night, magnified by an unusually swampy humidity that further heightened the tension in the room, like a short fuse on a handmade bomb. As we stepped onstage to play, the crowd was already spilling over the floor monitors and onto Kurt’s and Krist’s guitar pedals, with the band’s even hitting a single note. Imagine being backed up against a wall by a mob of 600 alcohol-fueled adrenaline junkies waiting to tear you and the entire place to shreds, multiple that by 10, and you’re getting close to what it felt like to in Nirvana that night…

“Four songs later, after a noisy, technical-difficulty-riddled version of our otherwise gentle acoustic song ‘Polly,’ Kurt snapped. Turning to his left, he took off his guitar and started smashing the monitor engineer’s soundboard to pieces, chopping at it over and over, sending buttons, knobs, and shrapnel flying across the stage. Kurt had had enough. Not just of this show, but of everything that had led us to this night. The weeks and weeks of intensified chaos had finally boiled over, and Kurt’s frustration was now being released in a furious display of violent rage…

“[W]we soldiered on, continuing to play as the monitor engineer hilariously placed a wood pallet over his mixing desk for fear that another thrashing was inevitable. Nothing could save him now. This speeding train was already off the fucking rails, on a collision course with everyone and everything in its path.”

We’ll leave the rest of Grohl’s re-telling of the night to his book, but the takeaway is this: Dallas’ most shared grunge legend actually wasn’t as one-sided in its recollection of how crazy it was as it was always thought to be — not at all. Not even a little bit.

It was a truly memorable-as-uniquely-bonkers night for all parties involved.

In some ways, it’s kind of comforting to hear that, isn’t it? To learn that this local legend isn’t just of local value in the end?

Our stories matter. Even when they take 30 years to fully come into focus.