Song Of The Day: Pneumatic Tubes — “One Day” 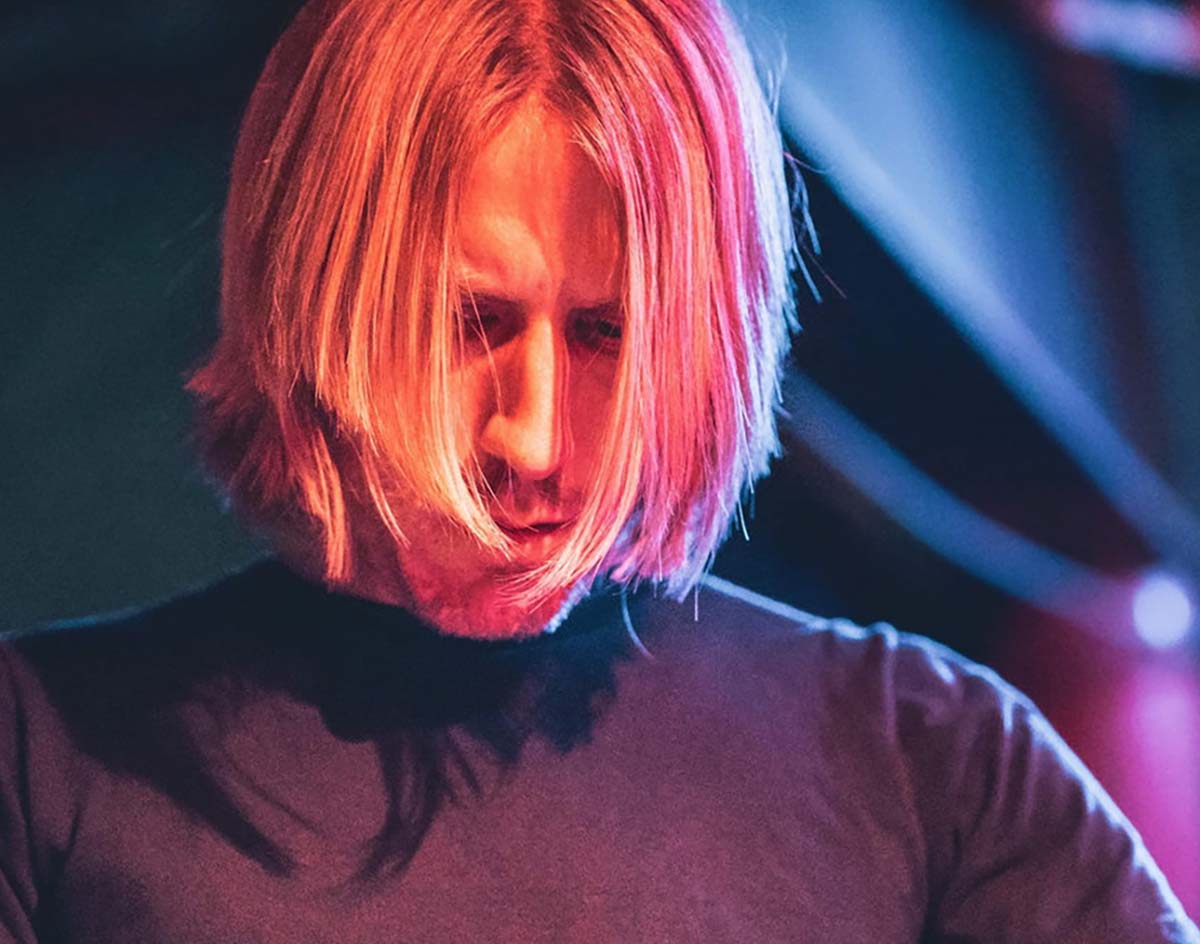 Check Out A Gorgeous Single Off Midlake Member Jesse Chandler’s Long-Delayed, Just-Dropped Solo Album — The Proceeds Of Which Will Go To Denton Charities.

Pneumatic Tubes — “One Day”
RIYL: taking pictures on the side of the road on a sunny day.
What else you should know: Turns out, Joey McClellan isn’t the only Midlake player releasing great solo music these days. His bandmate Jesse Chandler is doing the exact same thing.

Yes, even as Midlake itself is promising new music soon — back in February, the band announced that it had finished up work on its fifth LP and first since the 2013’s Antiphon — it seems its players just can’t help from releasing their own sonic exercises in the meantime.

In multi-instrumentalists Chandler’s case, that means releasing an album of material he recorded under his Pneumatic Tubes moniker that he worked on not long after what he assumed was Midlake’s last show and also shortly after he joined the incredible Mercury Rev. (Yes, the band who made that masterpiece Deserter’s Songs.)

Called Sunfrost, the 10-track collection was written and recorded between a 12-month period between 2014 and 2015 across two studios in Denton only to finally surface earlier this month.

It’s quite good, too. Let’s start with the second track, the joyously lush “One Day.”

As expected, Chandler both plays a lot of the instruments here and sings lead vocals. Meanwhile, Midlake drummer McKenzie Smith bounces around his toms and snare drum some, and Telegraph Canyon violinist Tamara Cauble adds some lovely accents. Also joining in the mix is a very special backing vocalist: Slowdive and Mojave 3’s Rachel Goswell. While subtle in the mix, those who have enjoyed the hell out of Slowdive’s Souvlaki, Mojave 3’s Excuses for Travellers and American Football’s third album will recognize her contributions right away.

Musically, the song favorably compares to the efforts of Cardinal, the Flaming Lips and Mercury Rev, but with the sort of production focus that made those previous Midlake records so calm and inviting. Lyrically, it comes across as setting a special day spent in the near future alongside the one you love.

In promoting the new material, Chandler has said that his personal life “imploded” not long after Sunfrost was recorded, which explains how it remained unreleased for years.

Luckily, though, this seemed to have turned around for our hero. As we can see, it’s finally been released — and now we have some new gems to appreciate alongside him.

That not feel-good enough of a story for you? OK, then consider this: All Bandcamp sales proceeds from the album will go toward supporting two charities close to Chandler’s heart — the Denton African American Scholarship Foundation and the Denton Black Film Festival.

It’s like they say: After darkness comes dawn. Or, perhaps more fittingly in this case, Sunfrost.