Song Of The Day: Pneumatic Tubes – “People Make the World Go Round” 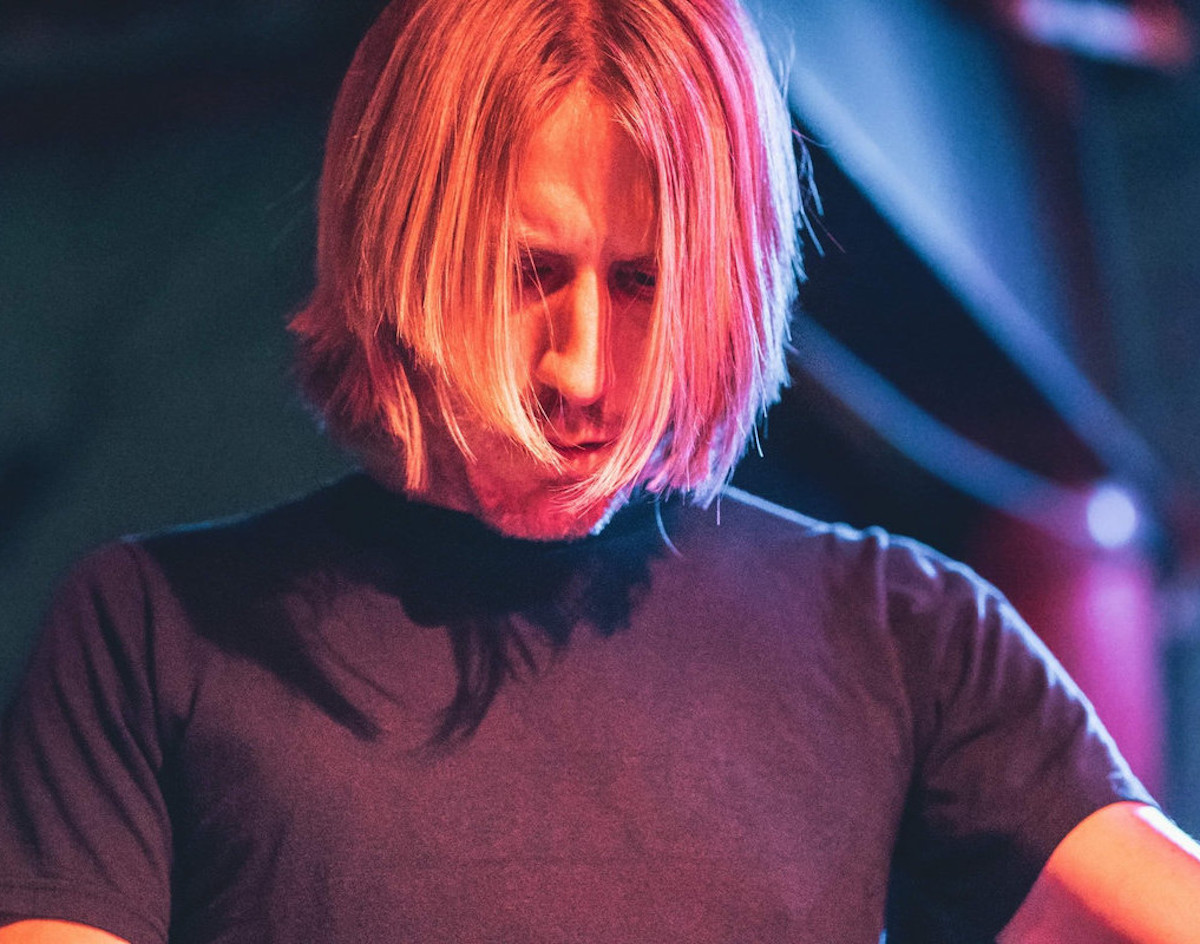 In A Marriage Of Psych And R&B, Midlake’s Jesse Chandler Teams Up With Charles Jones On This Beautiful, Atmospheric Stylistics’ Cover.

Pneumatic Tubes – “People Make the World Go Round”
RIYL: enjoying the unexpected
What else you should know: When he isn’t touring the world with Midlake or Mercury Rev, Jesse Chandler finds the time with his Pneumatic Tubes project. He released a new full length, A Letter to TreeTops, earlier this year and just released a new single from it — a cover of the Stylistics’ “People Make the World Go Round ” featuring the vocals of Charles Jones.

Taking away the drums from the original version, but keeping the atmosphere of it, it’s a beautifully trippy take on a song that originally came out a handful of decades ago. Chandler handles the woodwinds and keyboards, and Jones handles all of the vocal duties.

Currently only available on Bandcamp, all proceeds of the sale of this single go to the NAACP Legal Defense.

Jones’ voice is a perfect match for Chandler’s multi-instrumental work. Think Charles Bradley, Isaac Hayes and Scott Walker here. Tempo-wise, it’s similar to the original and has a flair for a mysterious tinge of atmosphere. The Stylistics, best known for “Betcha By Golly Wow” and “You Make Me Feel Brand New,” made some great psych-like R&B back in their day. Chandler and Jones’ version takes this in an even further direction.

Chandler’s Pneumatic Tubes is definitely a trip, blending in a lot of the work Chandler is known for with his other bands, but is a perfect avenue for him to really look into. He’s a vital part of Midlake and Mercury Rev, but he thankfully has this project to fully explore more of his muse.