Song Of The Day: NITE — “Sleepless Through the Night (Damn The Witch Siren Remix)” 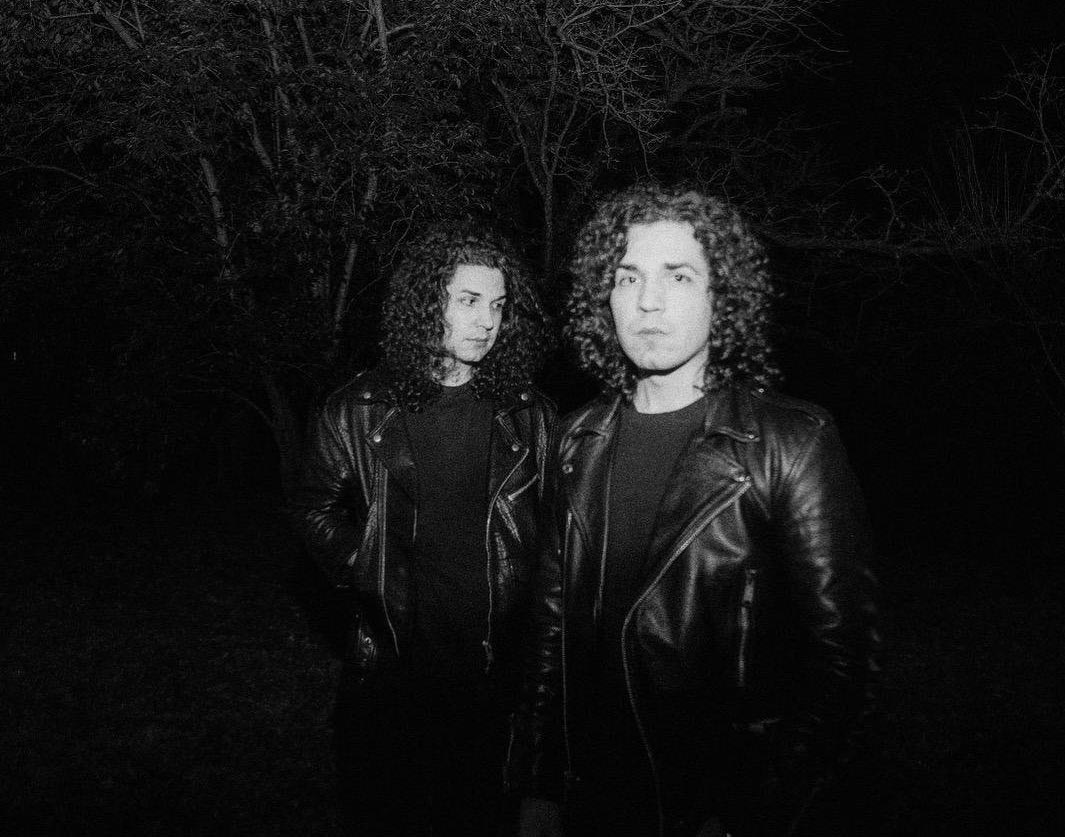 The New Wave-Obsessed Mendes Brothers Breathe New Life Into Their Tragically Overlooked 2020 LP With A New Collection Of Stellar Remixes For Fans To Enjoy.

NITE — “Sleepless Through the Night (Damn The Witch Siren Remix)”
RIYL: insomniac remixes
What else you should know: Earlier this month, Canadian-born and Dallas-based twin musicians Kyle and Myles Mendes released a collection of 17 remixes of tracks from their 2020-released, 10-track Sleepless LP. Included in this new back are three new takes on that previous album’s lead “Sleepless Through the Night” single — including one from the Columbus, Ohio, electronic act Damn the Witch Siren.

Remixes, of course, can go in a variety of directions. Sometimes it can be as simple as taking a few things out of the original mix. Other times, it can mean vastly changing the song and only retaining a handful of elements from the original.

In this version, it means making the song sound all the more sinister thanks to subtle mood changes and a noticeable half-time reworking of the verse melody. But even with a slower tempo here, the deft songwriting of NITE’s original chorus still breaks through to the senses.

That kind of intentional care spreads out across the entirety of the Sleepless Remixes collection, which finds NITE sharing compelling alternate versions of their music for our ears — as opposed to just some up-tempo reworks meant for a long night on the dancefloor.

It’s a clever, if not entirely surprising, play for a band that makes no illusions about how much it loves New Order, Depeche Mode and the Cure. Performing with both tracks and live instrumentation onstage, NITE is an ambitious and meticulous project — one of many acts around Dallas that continues to rise to the occasion as its stature and draw grows.

Having a remix collection makes all the sense for a band in NITE’s position, given their sound, influences and aim. And the best part of this move? You don’t feel like you’re hearing the same songs again and again here. Rather, you’re seeing new life breathed into material that quite merits such secondary glances.

NITE’s decision here both offers new audiences plenty to dig into and compels returning ones to give the band a proper follow-up once-over. That applies to fans local and beyond, too: Amid actively touring all over the country, the band is about to hit some local shows this month, first with a gig at Ruins’ Limbo Room in Deep Ellum on September 18, and then up at Denton’s Rubber Gloves Rehearsal Studios on September 24.

No sense in losing sleep in the meantime, though. This NITE is long and full of rhythm.