Song Of The Day: My Perfect End — “Radio Love” 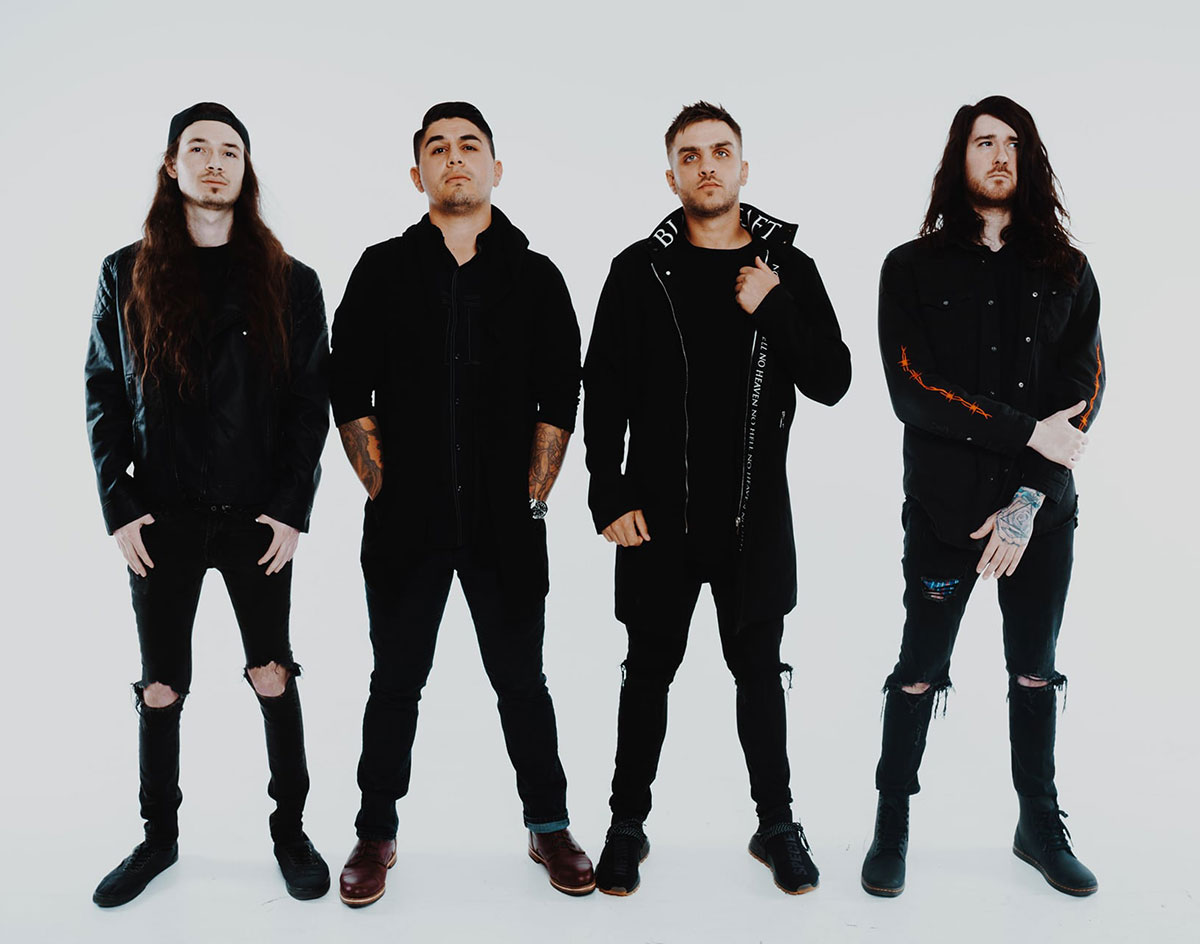 My Perfect End – “Radio Love”
RIYL: nu-metal, but also Myspace-era jams.
What else you should know: The Dallas rock outfit My Perfect End is fairly new on the scene, having only dropped its debut “Beautiful Victim” single last December — and still no full album to speak of.

But that might be changing in the near future, as the band’s just-released new “Radio Love” single should have fans of the band’s heavy sound clamoring for more from whence it came, and sooner than later.

Indeed, self-appointed ambassador of rock music Machine Gun Kelly — the rapper-turned-pop-punker who recently made headlines for mocking the current rock ‘n’ roll scene’s softness — would particularly do well to listen to this December 18-dropped track, which deliciously blends a nu-metal base with alt-rock and pop-punk influences.

Like many of our hard-charging faves of yesteryear, this song about a love that’s too far gone starts off energetically by jumping right into its chorus (“This love makes me feel like I’m dead/It gets stuck like a gun to my head”), first with rather sparing backing and then with the whole band cascading powerfully into the fold. It’s an explosive chorus, too, and one that begs to be screamed along to at a Saturday night house party. (Hey, remember those?) Things then really get kicked up a few notches at the 1:45 mark, where the band’s well-produced instrumentation and accompanying screams recall similar performances from late-’90s heroes Incubus and the Deftones.

Think of “Radio Love” less as a direct tribute to the nu-metal, pop-punk and alt-rock efforts that preceded it, and more like a continuation of the magic of these sounds’ heyday. Honestly, if 2021 is the year this aesthetic makes an honest-to-goodness comeback into the mainstream, then My Perfect End has itself a fine head start here.