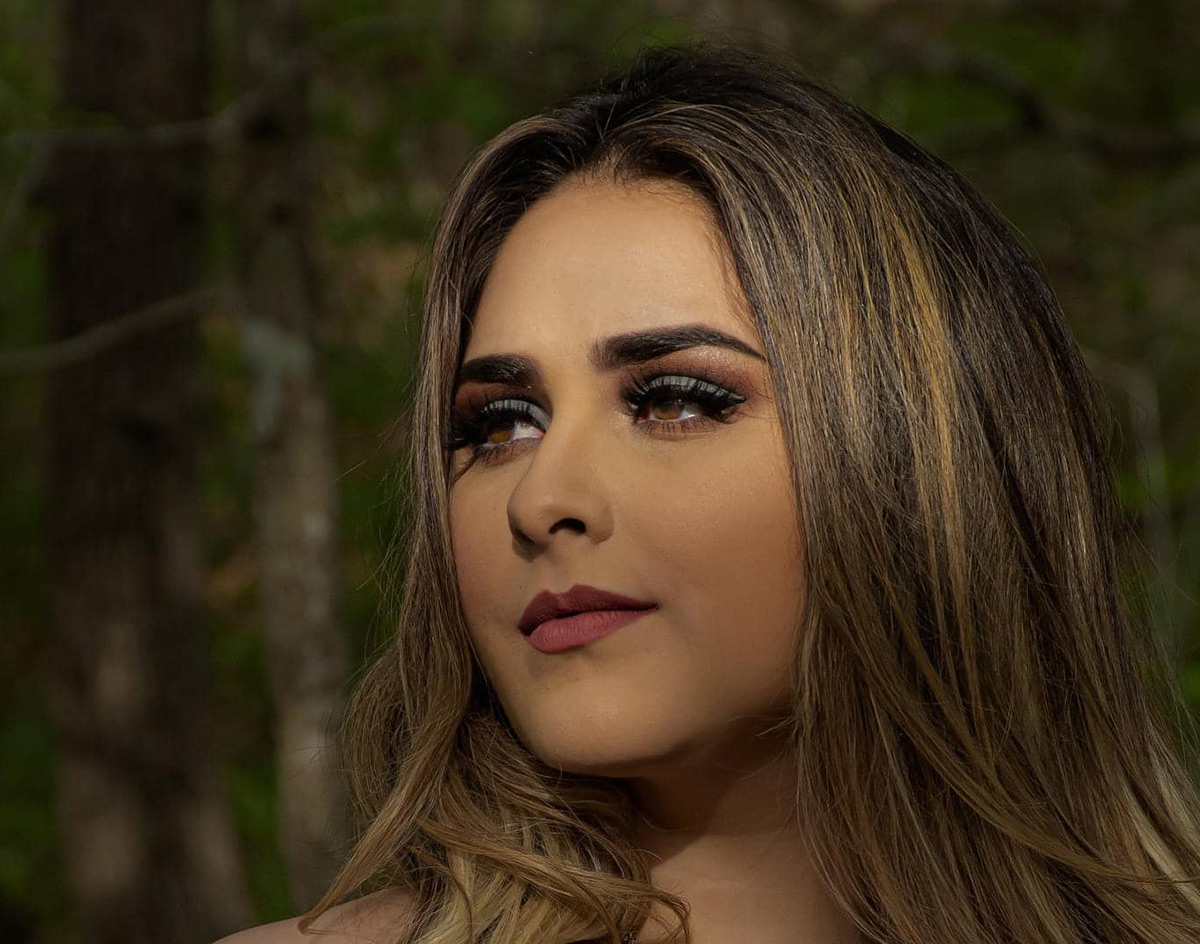 The Emerging Tejano Star From Grand Prairie Uses Her Platform To Take A Stand Against Domestic Violence In Her New Single And Music Video.

The title track off a five-track EP that Saldivar self-released in May, the song — whose title translates to “I Am Stronger” in English — was written for the Grand Prairie singer by the celebrated Tejano songwriter Jesse Villareal, who dedicated it to his mother.

Specifically, here’s how Saldivar herself describes the song’s message and her own interaction with it: “Know that you are stronger than you feel at times, and that you deserve better than what it is you are suffering through. This song — in singing its powerful words — has taught me so much about that strength and allowed me to open my eyes wider to the bigger picture we all need to see.”

Speaking of the bigger picture: There’s something to be said for a talented young performer like Saldivar to be embracing the Tejano sound. While Spanish-language songs very much appear to be on the rise among young creatives in Dallas these days, those efforts often come across as more-modern genre fusions. Granted, Tejano itself is a fusion too — the musical style is literally landlocked geographically by the Rio Grande and Red Rivers, and otherwise sandwiched semantically between the North Mexican tradition of Norteño music and English-speaking pop songs that flutter through the airwaves of the lower 48 — but, since the famous murder of late Tejano superstar Selena Quintanilla in 1995, the genre has waned in international popularity, even as Quintanilla’s own legend continues to grow.

Saldivar, though, is clearly committed to the Tejano vibe, and she’s being recognized for those efforts. In 2015, a then-21 year old Saldivar won the national Tejano Idol competition. And, earlier this year, she took home the Best New Female Artist award at Texas Talent Musicians Association’s 2021 Tejano Music Awards.

And, with “Soy Mas Fuerte,” Saldivar is admirably doing what she can to use her platform for good. Not only is she openly calling for real change in a situation that tragically affects the lives of an estimated 10 million Americans each year, but she’s putting action behind those words. In fact, she and Villareal recently performed the song together as tribute to the family of another late Tejano music singer, Ernestine Romero, who herself was the victim of murder-suicide perpetrated by her estranged husband in 2019.

The hope, Saldivar says, is that her song will inspire new conversations on that subject — as well as plans for escape when situations are dire.

No one deserves to be treated violently by someone they love. If you or someone you know needs help with a situation involving domestic violence, please call The National Domestic Violence Hotline at 1-800-799-7293.