How Many 100-Degree Days Will Dallas Face This Year? 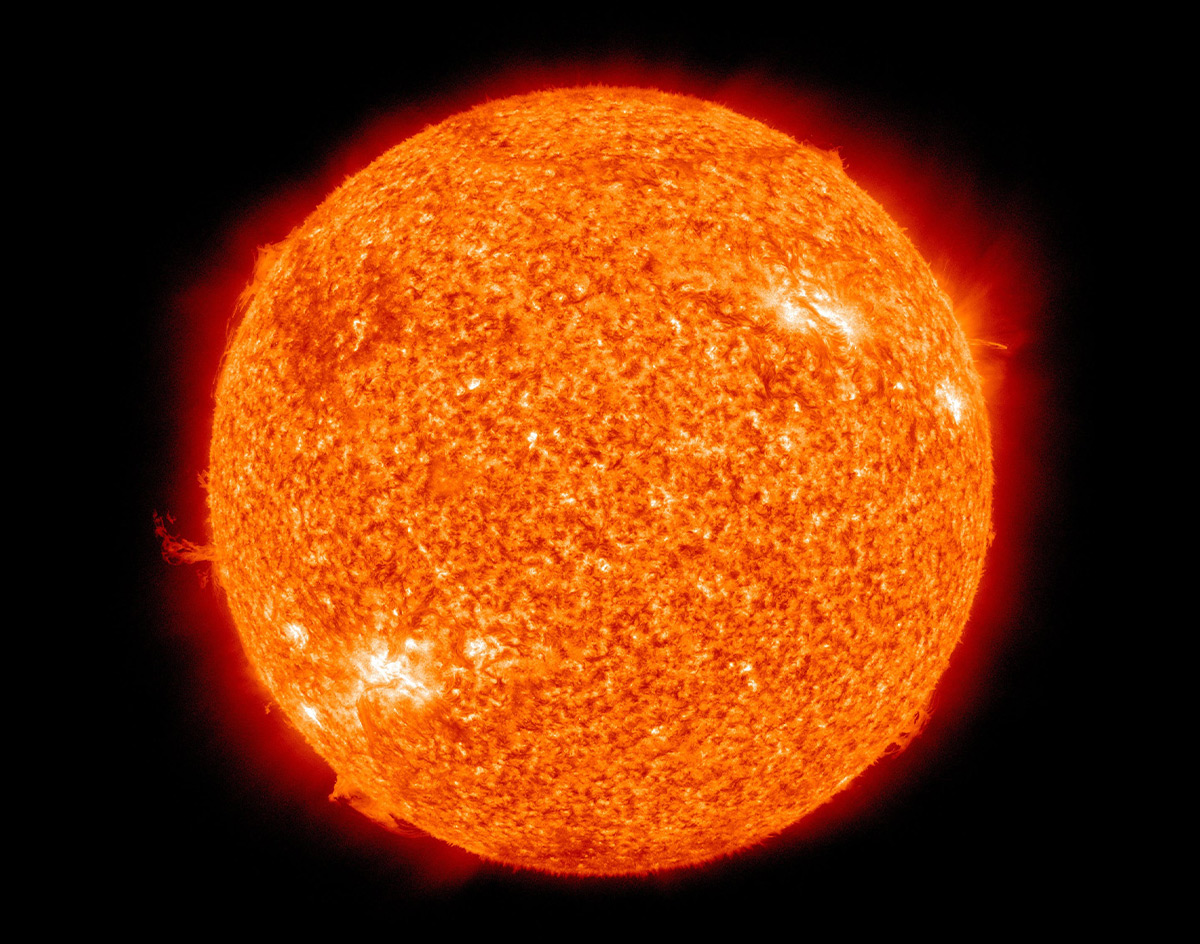 We Asked Three North Texas Meteorologists To Guess How Many 100-Degree Days Dallas-Fort Worth Will Be Forced To Endure In 2021. Here’s What They Said.

The 2021 summer has arrived in North Texas, and one thing is already sure: It’s already hot as fuck outside!

As residents here, we’re all supposed to be used to steaming summers here in Dallas. But can anyone ever get used to such oppressive heat?

Granted, some summers are worst than others.

For some Dallas residents, the crunch of unsweet tea-colored grass underneath their shoes could bring back flashbacks to the summer of 1980, a record-breaking high-temperature summer — and one of the deadliest heat waves in history — that saw the region endure 69 total days at over 100 degrees, 42 of which came consecutively and 28 of which even topped the 105-degree markers.

More recently, the summer of 2011 was similarly brutal — and in some ways worse. That year’s August was the hottest month on record in Texas history, and the entire year actually saw more 100-degree days than the summer of 1980, with 2011 actually boasting a round 70 days over the 100-degree mark. Furthermore, 2011 broke the 1980 record for highest average low temperature, checking in at 78.9 degrees to 1980’s 76.7.

Could this year’s summer approach such nightmarish conditions? In order to find out, we asked some local meteorologists to send us their estimates for how many 100-degree days we will have in 2021. 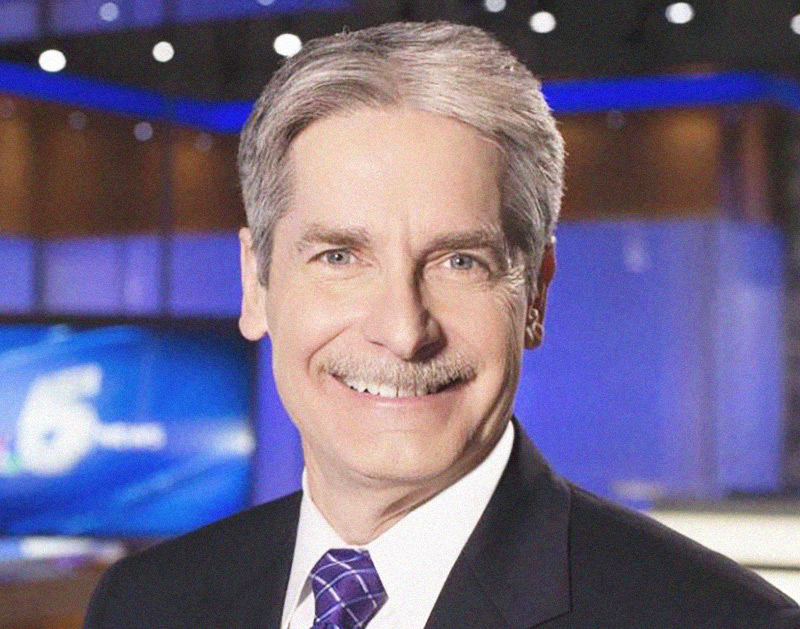 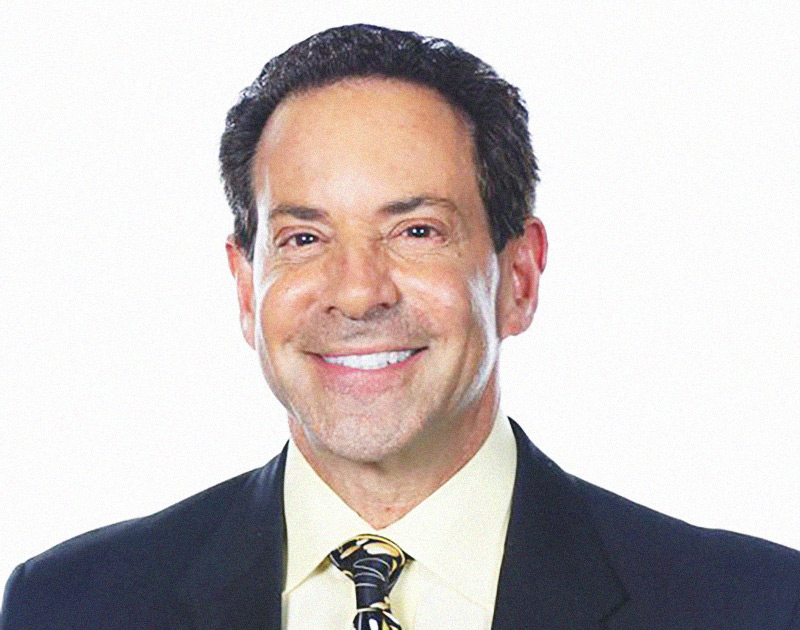 Estimated 100-degree days: 25
Explanation: “This one is easy, since I’m not a big fan of extended forecasts. That’s mainly because I don’t consider it ‘forecasting.’ It’s just ‘playing the odds,’ based on patterns from the past. For example, the odds said a ‘La Niña’ winter was going to be warm — and then February happened. No one forecast such a cool wet May back when spring started in March, either. As a matter of fact, the prediction in March was for a very warm and dry spring. And, while La Niña is gone, the only pattern seen so far is the huge hot high out west. If you look at the [recent] prediction from the climate prediction center for summer, that seems to be what is taking the ‘odds’ in their forecast. Persistence! My prediction of more normal 100-degree days — let’s go with 25 — is actually based on the fact that the sensor they use at DFW [International Airport] has been running higher than most other Metroplex sites lately by a degree or two! That raises the ‘odds, I’d say! Very scientific.” 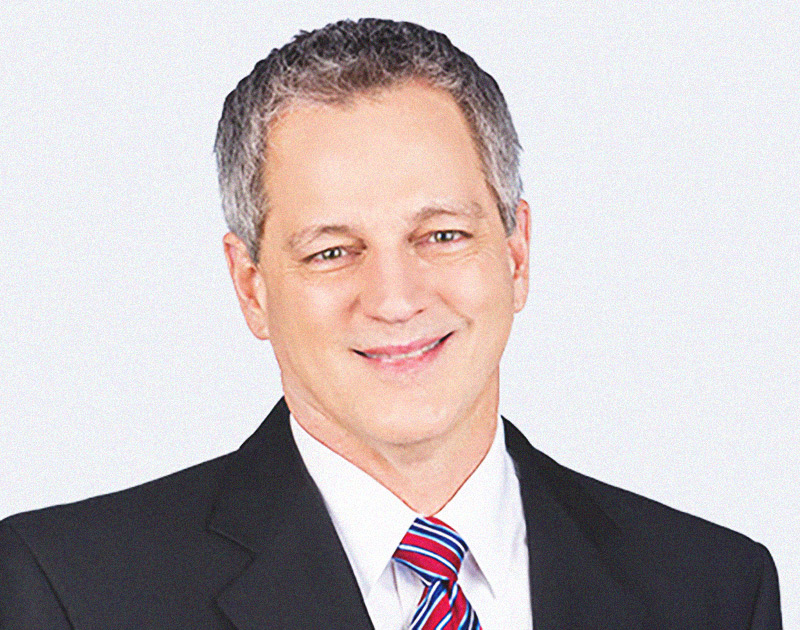 Estimated 100-degree days: 16
Explanation: “I think the active hurricane season lends a hand here, as well as the persistent high-pressure dome over the southwest. I believe the hottest weather holds off until the end of July into August; that’s when we usually have a run of 100-degree days. I wanted to go real low — 12 — but I have to take in this sudden appearance of dry conditions and the general warming trend over the last decade. I’m staying under the normal of 20, though. I’ll go with… 16.”