Song Of The Day: MirrorBoxx — “Vision Quest Of The Technocrat” 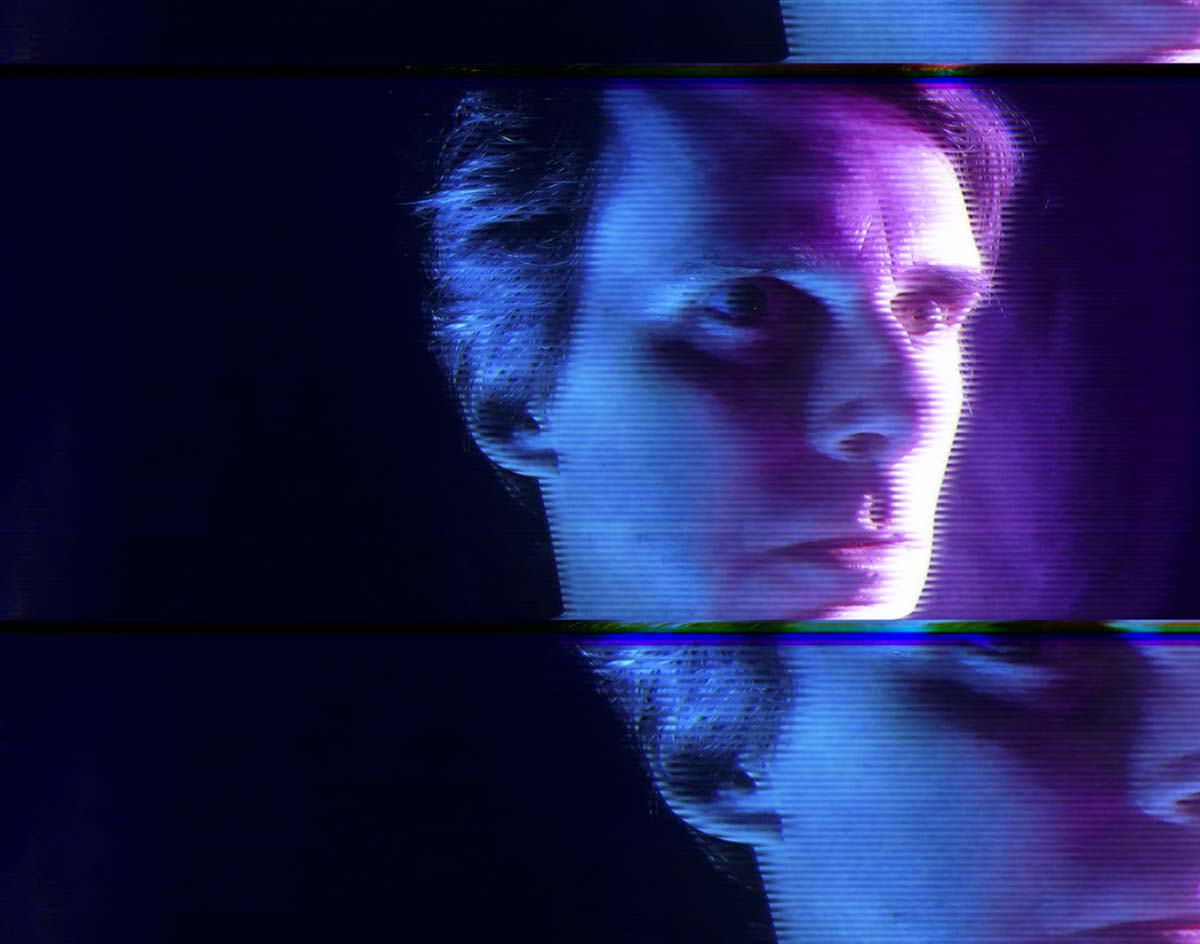 MirrorBoxx — “Vision Quest Of The Technocrat”
RIYL: Listening to Madonna’s “Crazy For You” with Scanners on in the background.
What else you should know: Dallas music fans already know Sean Kirkpatrick from his work with The Paper Chase, Nervous Curtains and Little Beards.

Now, it’s time to get familiar with his latest project — an effort Kirkpatrick himself describes as “late 20th century electronic music conjured a future dystopia fueled by Cyberpunk agitation.”

Originally named Mirror Box with an EP released called Minimal Compliance released on Texas Recordings Underground in 2018, Kirkpatrick has since tweaked his branding some after discovering that an artist in the UK went by the same name. Now, his project is known as MirrorBoxx, and Kirkpatrick is gearing up to release a seven-song full-length called Vision Quest of the Technocrat on June 18.

The four-minute title track that opens the record should particularly please Nervous Curtains fans. Jagged rhythms loop and bounce around the keyboard lines throughout the well-produced, all-instrumental song. For the first half of its run, these keys jog through from one side to the other, giving listeners the sense that they’re the target of a private air raid — or at least enjoying a nice, Blade Runner– or Scanners-like aesthetic.

Or, to hear Kirkpatrick put it, the “propulsive, menacing synth bass and detuned sawtooth leads swagger over post-electro-body-moving beats” for a song that “conveys the overconfidence of a man whose authority is never challenged.”

It’s certainly in the wheelhouse of what Kirkpatrick has shared before, that’s for sure. But it’s delivered here in a fun and fresh sort of way.