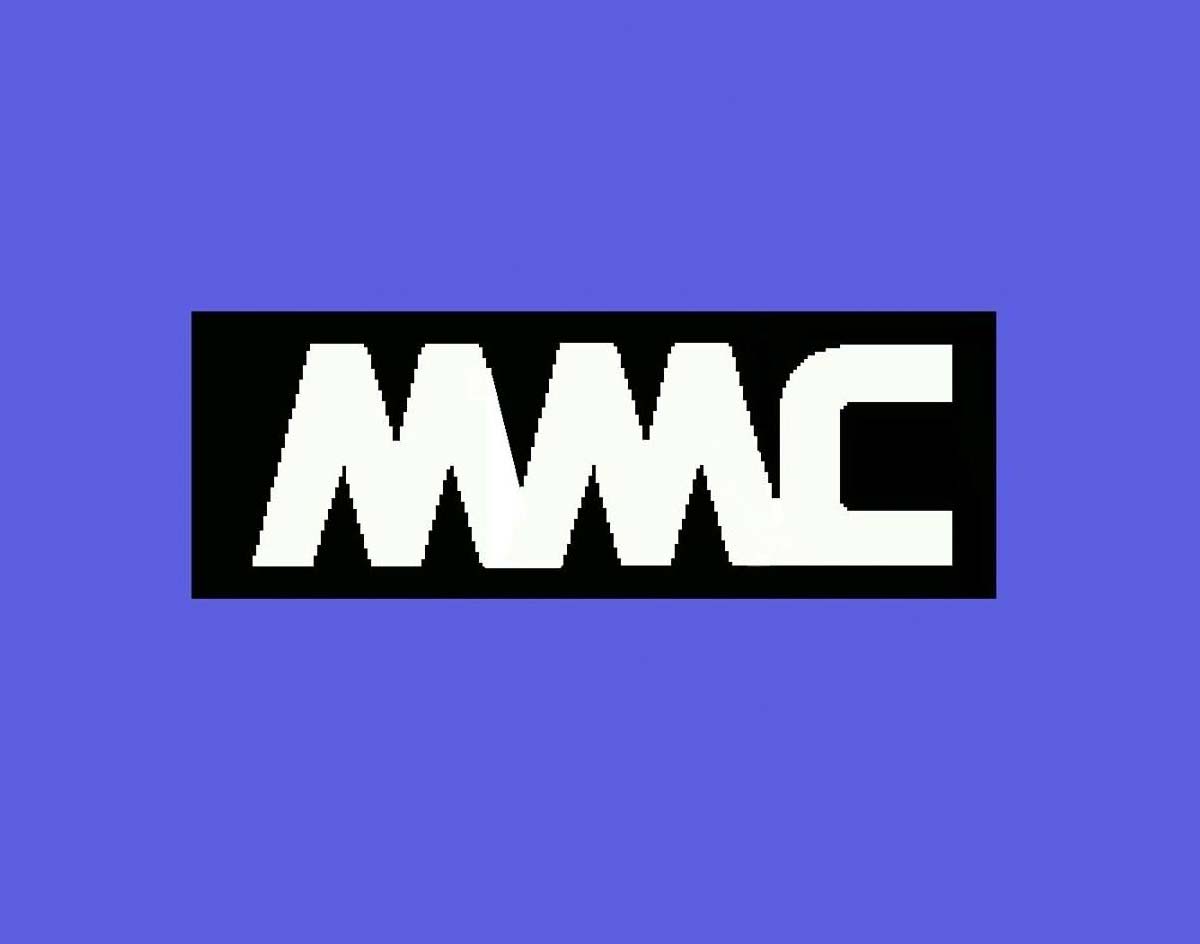 The Upstart Denton Trio Purports Itself As A Former In-House Band For A Video Game Developer That Never Exists, But Its Intriguing Sound Is No Joke.

Mirage Music Club — “Scramble”
RIYL: finding your old Nintendo in storage, and learning that it still works great!
What else you should know: Denton’s Mirage Music Club started out as a solo project called Naxat. Now it’s an instrumental trio that mixes chiptune, punk, jazz fusion and pop into its mélange — and, just earlier this month, the group released its debut six-track EP, Run.

Let’s disregard the band’s cheeky Bandcamp profile that suggests that the three got their start as “the in-house band for a mysterious game developer that may have never existed, and whose games have been wiped from the collective memories of everyone who ever encountered them” and take a listen to the EP’s four-minute first track, “Scramble.”

Right away, you’ll notice that this is a band with live instrumentation — and not some guy spending hours upon hours alone trying to find the right keyboard and drum machine sounds to perfectly replicates the audio found on Atari and Nintendo games.

With clean production and plenty of separation between the instruments, you can hear everything the band plays — Alex Atchley handles the programming, synthesizers, guitars and bass while Scotty Warren adds more guitars and Brandon Young hits the drums and percussion — and quite well at that.

This is a band with a clear direction, and “Scramble” brings to mind the music heard on racing games from the 1980s like Excitebike or Pole Position. It’s music that lends itself to driving fast without a clear finish line in sight. It’s definitely retro, but not in a lame way.

There are plenty of chiptune artists that devote all their energy to coming off like the live soundtrack to a classic game, but Mirage Music Club doesn’t come across quite that way. This band’s efforts sound more along the lines of like how Goblin was more than just a soundtrack supplier for horror films, but instead a prog band that did soundtrack work.

For Mirage Music Club, the music stands on its own — not as the background music for a new or vintage video game.

This stuff aims for — and deserves — up-front billing.