Song Of The Day: LiL Lotus — “Think of Me Tonight” 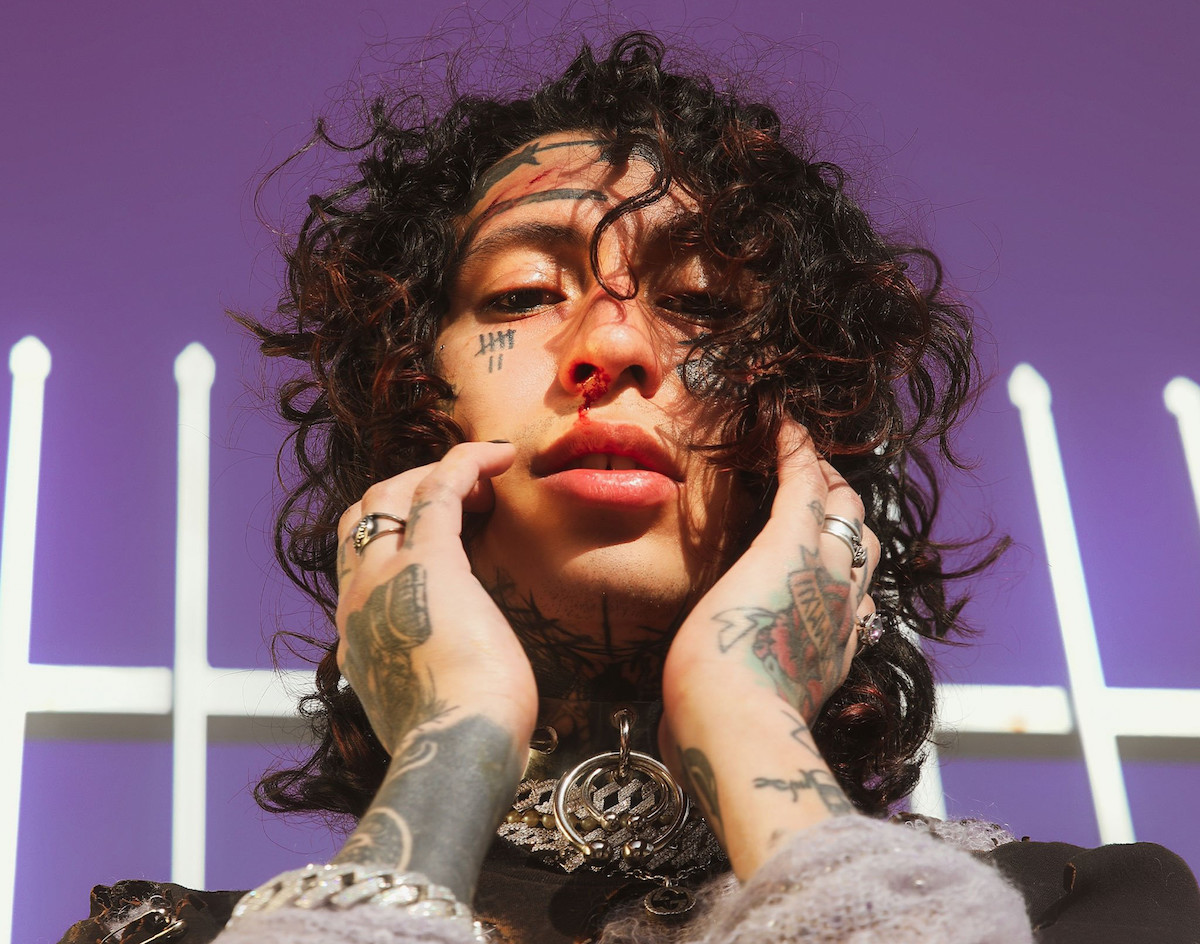 Dallas-Based Sadboy Rapper LiL Lotus Gets Confessional About His Past Relationship With This Heart-aching, Pop-Punk Song Off His Debut Album.

LiL Lotus – “Think of Me Tonight”
RIYL: missing your ex’s bedroom
What else you should know: Whoever dumped LiL  Lotus and is the reason behind this song, just hear him out!

LiL Lotus is living the dream as the next alternative rockstar. Since his early days of making music in 2016, he’s released his first EP Body Bag the following year, a handful of singles, more EPs, opened up at several shows and went on his first headlining tour. Now that he’s signed to Epitaph Records, LiL Lotus finally gave us his full-length debut album ERRØR BØY this summer featuring some recognizable and pioneering pop-punk legends.

Some of these names include — Against The Current’s Chrissy Costanza on the “Romantic Disaster” track, Lil Aaron on “Girl Next Door” and Blink-182’s Travis Barker drumming on “Not Getting Over This” and “Don’t Fuck This Up.” You know you made it as a pop-punk rocker when you have Barker on two of your tracks.

Clearly, LiL Lotus going fast in the right direction, yet his lyrics reference some things in his life that slowed him down. With themes of addiction and toxic relationships, his tracks are like battlecries you can mosh to.

Out of the 12-tracks on ERRØR BØY, the opener “Think of Me Tonight” is LiL Lotus’ personal favorite, and we can see why. It’s a heavy, upbeat song about the pains of missing your former lover with a very Yellowcard and Boys Like Girls mainstream emo-pop energy. Lyrics got you in your feelings, but the production makes you want to party at Emo Nite Dallas.

He sounds especially painfully sincere when he sings, “I miss everything about everything you do/I could never forget a face like you.” Let it out, LiL Lotus.