The Spread: The Return of Gas Monkey Is Set. 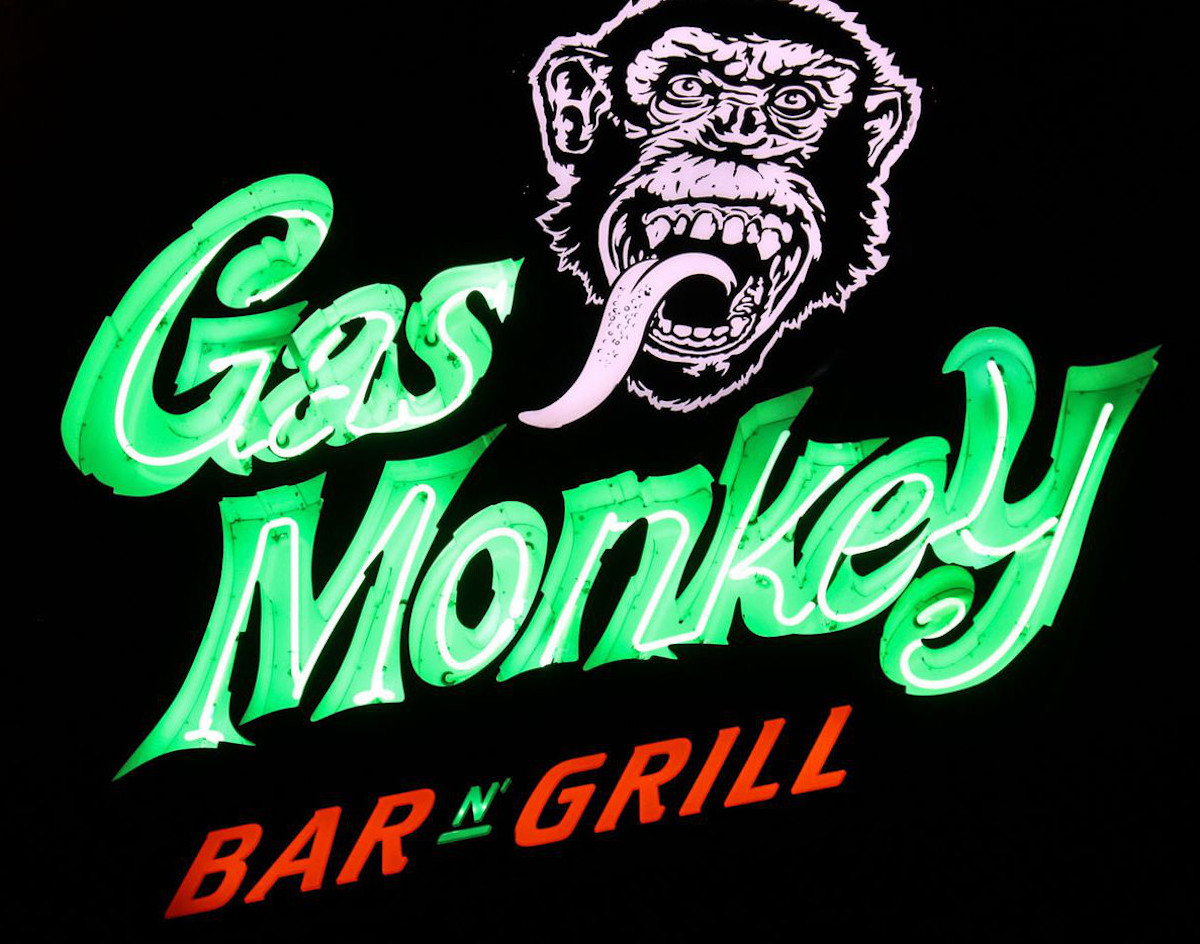 In case you missed our previous coverage on this, Deep Ellum’s Anvil Pub announced its closing after 11 years due to the ongoing COVID-19 pandemic. Co-owner Joshua Bridges told CultureMap that the bar was hit with a surprise back rent bill for $155,000 two weeks earlier — payable by October 31. We will miss Anvil Pub, which was a “come as you are” space in every sense of the phrase. For lack of better words, this really fucking sucks.

In more heartbreaking news, Luna’s Tortillas y Hacienda restaurant also closed this past Sunday after 13 years. Owner Fernando Luna’s family has been making tortillas in Dallas for over 97 years, according to Dallas Morning News. The family’s tortilla factory, which will remain open, has occupied and survived in a multiple Dallas spaces throughout its years. For 83 years, the factory was housed along McKinney Avenue where Meso Maya is now. It later moved to a space on Harry Hines Boulevard but had to relocate once again after a fire. It moved across the street and then again to its current location on Connector Drive in the Loop 12-Interstate 35E corridor.

They closed the same way they opened; with the sounds of a mariachi band. The restaurant may be gone, but the tortillas may live on.

In sweeter news, Uncle Julio’s has brought back its famous chocolate piñata in time for its 35th birthday. From now until Sunday, $1 from each purchase of a chocolate piñata, which is filled with mini churros, pineapple, and strawberries, will benefit The Birthday Party Project’s initiative to throw birthday celebrations for homeless children. According to Eater Dallas, Uncle Julio’s will also make a $5,000 donation to The Birthday Party Project.

While we’re in the neighborhood of $5,000, Tei-An will close its restaurant next Tuesday night for a $5,555 whisky dinner. The tasting will allow guests to try a bottle of Yamazaki 55, a coveted Japanese whisky, that was shipped across the world last year. According to Dallas Morning News, Tei-an has the only bottle of the rare whisky in Dallas. Tei-An general manager Best Ranglek couldn’t even answer how much he had paid for it. All he said was, “a fortune.”

We hope that it’s well worth it.

Now that Halloween is over, some of us are ready to skip right over to Christmas. However, the humbug Stoneleigh P in Uptown isn’t ready to get all holly jolly yet. Manager Laura Garrison placed a sign on the dive bar’s jukebox reading “Mariah Carey’s ‘All I Want For Christmas is You’ will be skipped if played before Dec 1. After Dec 1, the song is only allowed one time a night.” Whatever. Grinches gonna Grinch.

Speaking of iconic music, at The Rolling Stones’ Cotton Bowl concert last night, Mick Jagger name-dropped some quintessential Dallas restaurants. According to The Dallas Morning News, the frontman told the crowd that he’s a real foodie and shouted out Lockhart Smokehouse in the Bishop Arts District, Mi Cocina‘s staple drink, the Mambo Taxi and of course, Whataburger. Between this and his adorable and touristy photos he tweeted, the man is basically a Dallasite. 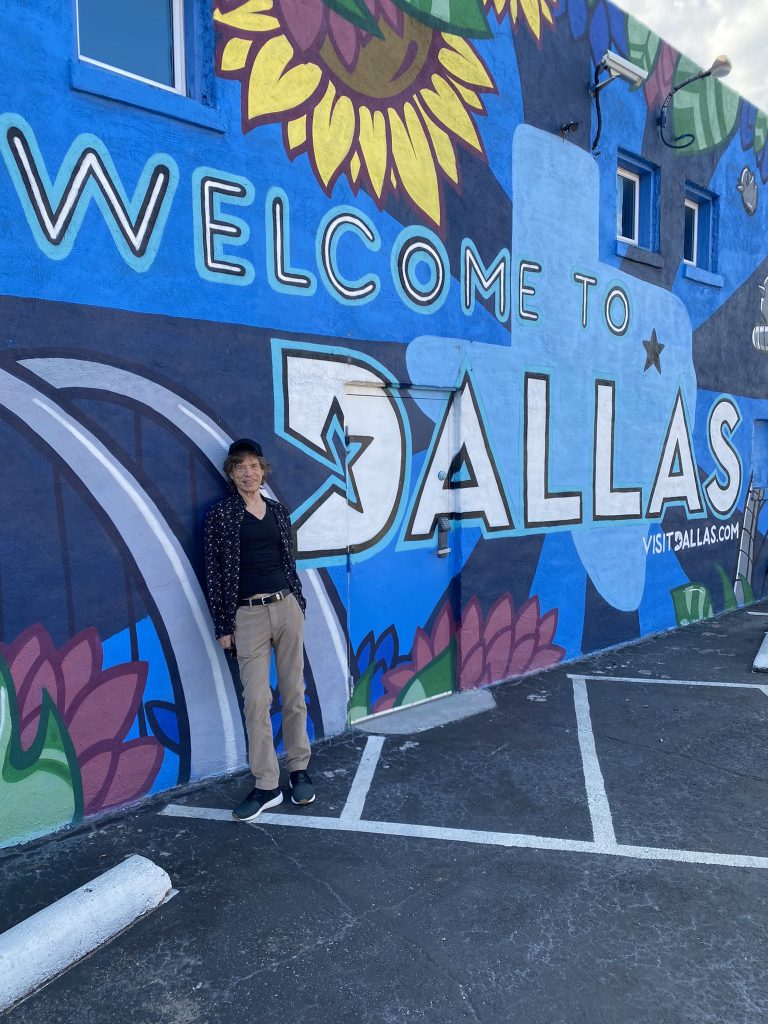 Finally, in another piece of music news, an iconic music venue is getting a new location. Gas Monkey Dallas is set to open at Mercer Board Walk in 2022. According to Eater Dallas, the new Gas Monkey “will span over 40,000 square feet, including a rooftop bar, stage for live music, and green space” and offer a menu of Tex-Mex and barbecue-centric food. Earlier this fall, the original Gas Monkey rebranded as Amplified Live under new ownership.

Header photo by Jerry McClure via The Dallas Morning News