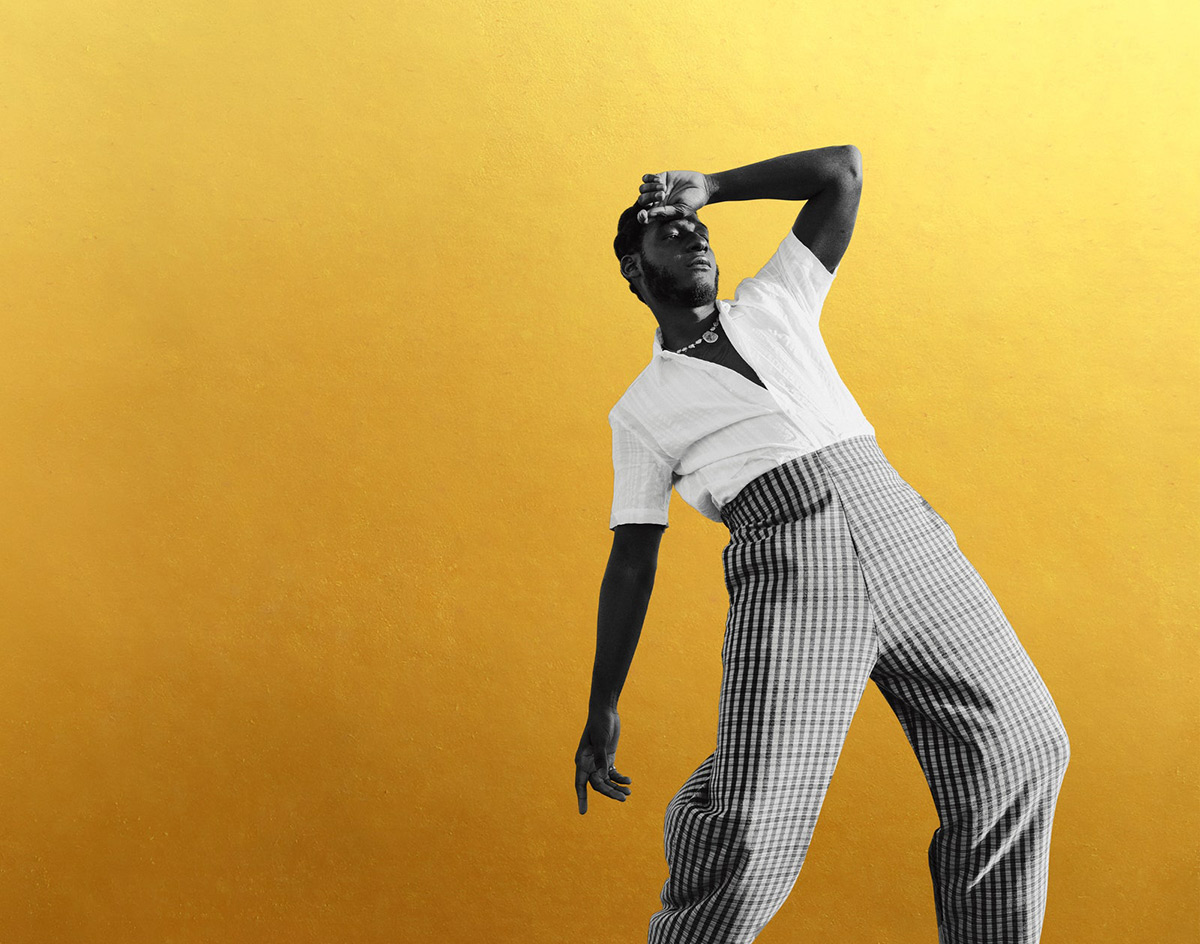 The Fort Worth Star Has Made Thoughtful Decisions With His Album-Closing Songs Throughout His Career, And The Same Is True Of His Just-Dropped Third LP.

Leon Bridges — “Blue Mesas”
RIYL: knowing the difference between the Blue Mesa Grill and a blue mesa
What else you should know: We tend to spotlight a lot of local up-and-coming artists in this daily feature.

Fort Worth’s Leon Bridges hasn’t been that for a while now, having long established himself as a national star. No, the guy’s not exactly in dire need of any extra positive publicity these days.

But we’d be remiss to not talk about “Blue Mesas,” the final track from his just-released stellar third album, Gold-Diggers Sound.

Led off by multiple cellos, the sparse instrumentation comes in with bongos, stand-up bass and Rhodes piano. There’s also a keyboard solo at the end that’s more out of dystopian film helmed by David Cronenberg than something you’d expect as the closing flourish on such a thoughtfully crafted album, it’s yet another great curveball in the oeuvre of Bridges’ work.

Through his many collaborations and his continued evolution as a solo artist, Bridges is wholly capable of tackling all kinds of styles at this point, all of which bend to the power and will of his spine-melting voice. We’re years removed from Bridges being exclusively a retro soul artist, and it’s been thrilling to watch him burst out of that confining bubble and morph into a more predictable — in a good way — performer.

Closing tracks on an album are interesting case studies; they usually leave listeners with a bit of a hint to what the artist is eyeing to do next. For Bridges, “River” off of his 2015 debut Coming Home LP hinted at a bigger canvas to come — something we got in spades on “Bet Ain’t Worth The Hand,” the gorgeous opening track off 2018’s Good Thing. That album’s closer, “Georgia to Texas,” then gave way to “Born Again” on Gold-Diggers Sound.

After “Blue Mesas,” who knows what we’ll get? Well, that’s maybe the idea.

What makes Bridges such an enjoyable artist to follow is the trust he instills in his still-growing fanbase. You don’t always know what’s coming next, but you know that chances are good that it will be great.