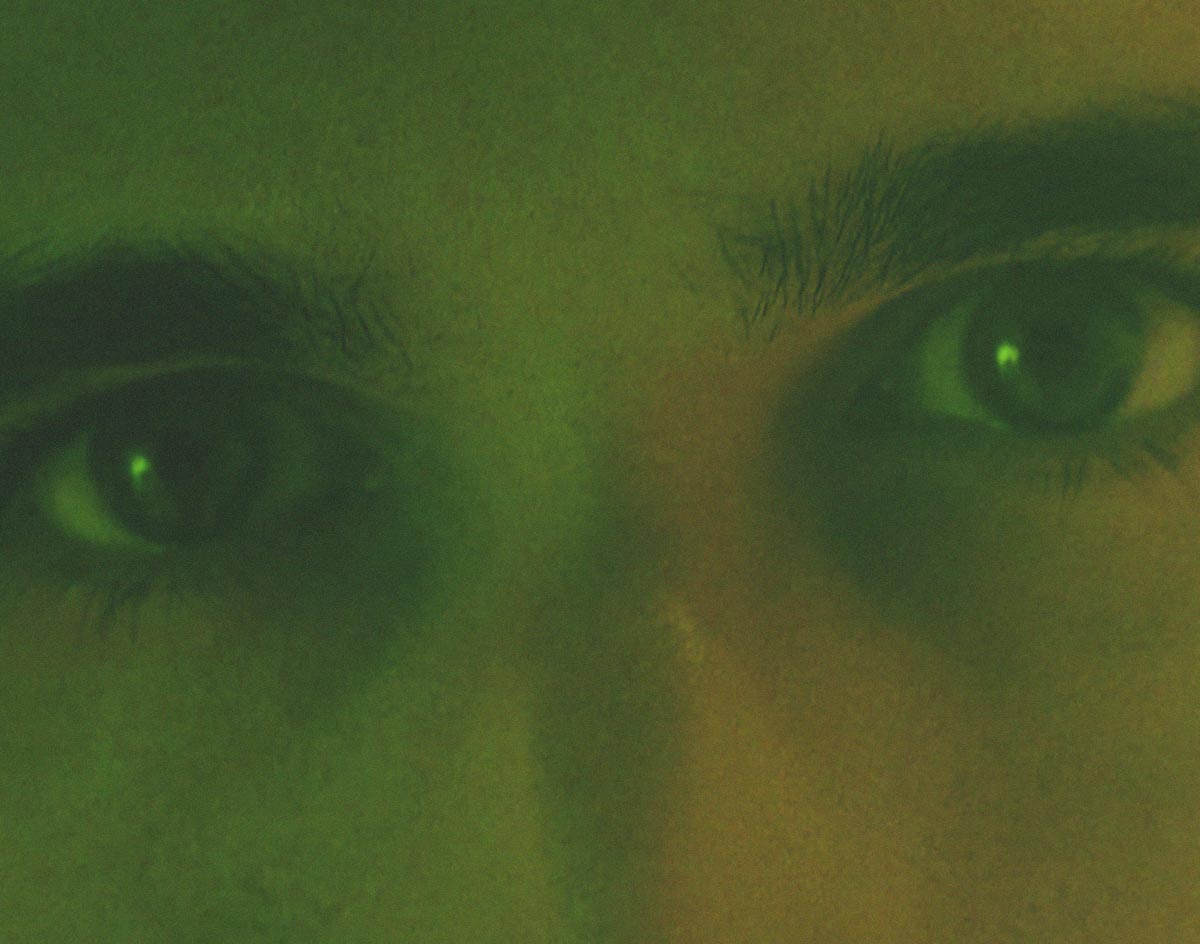 Land Mammal — “Psychedelic Hand”
RIYL: black lights and some good flower
What else you should know: After releasing a four-song EP back in 2019, which feels like 50 years ago these days, the Dallas-based band Land Mammal is about to release its debut LP, Slow Your Mind, on September 24.

In the lead-up to that release, the band recently dropped a music video for its opening track and lead single, “Psychedelic Hand.”

Branding themselves as “Texas grown, heavy, meditative, psychedelic rock,” vocalist Kinsley August (a prolific artist in his own right) and guitarist Will Weise has enlisted a few people to help make the Land Mammal debut LP a reality. Producer Bryan David plays drums and bass on most of the record, and Earthless guitarist Isaiah Mitchell lays down a guitar solo on “Psychedelic Hand” to boot.

Judging by this track alone, though, there’s not a lot of overt psych rock here. Comparisons would more easily be made to acts like Queens of the Stone Age, Wolfmother and Blue Cheer thanks to the thick guitar riffs and shifting tempos between the verses and choruses. The main guitar riff lets the strings flap off the fretboard, and with August’s skyscraper-high vocals going up against Weise’s gigantic guitars, there’s a great back-and-forth between vocalist and guitarist.

Thanks to the clean sonic production, this is a very modern sound. The riffs and tempos are an evolution of high-octane blues feels — and they work well in 2021.

Lyrically, the song harkens back to when four guys from Birmingham, England, in a band called Black Sabbath were interested in the darker side of life — even darker than a life of working in a factory for decades.

“All evil beware, all ye wicked beware of me,” August sings in the chorus. “I’ll strike you down with my psychedelic hand.”

Just don’t expect Land Mammal to rush into any such fight. They took their time to make “Psychedelic Hand” sound great, and you can hear it all over this track.