Song Of The Day: Skinny Cooks — “For” 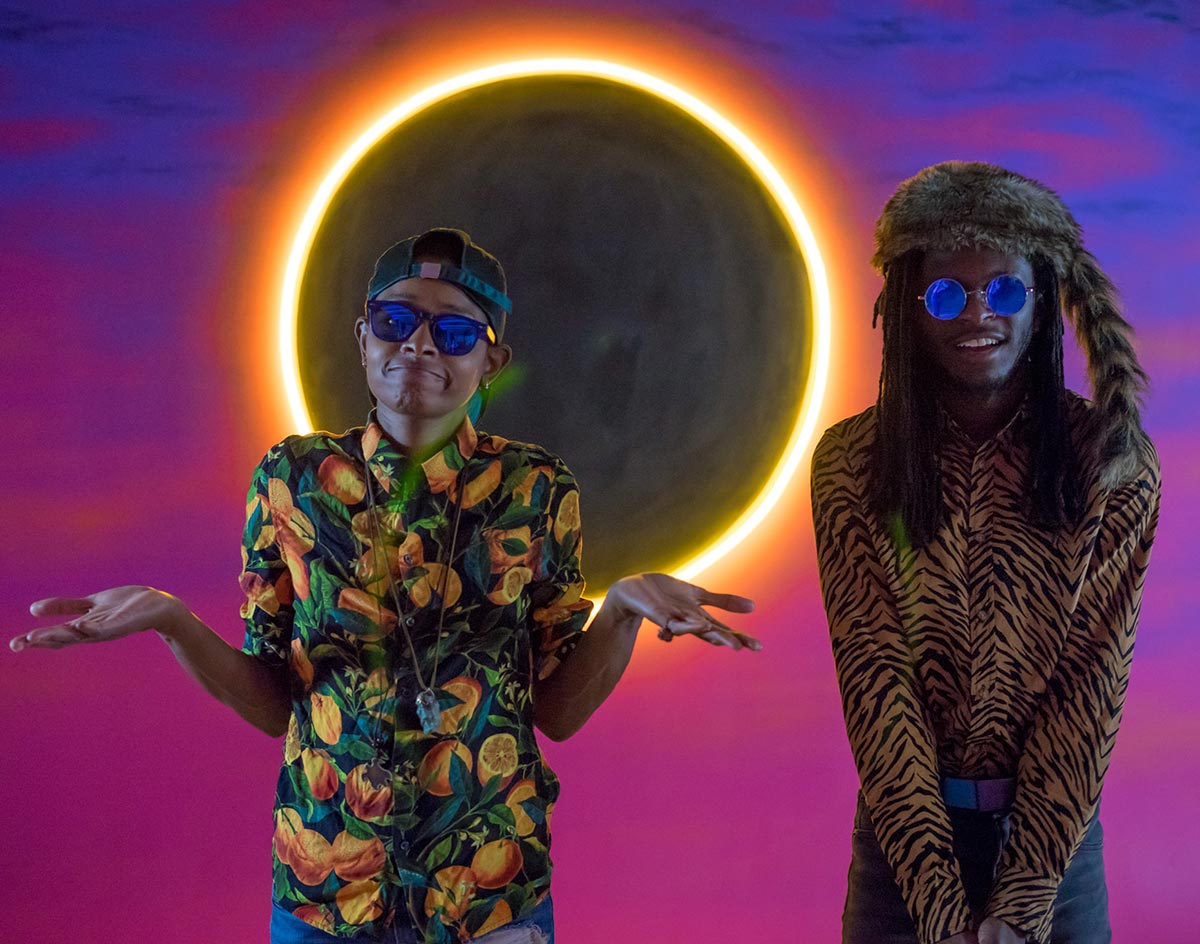 Fat On Rhythm And Personality, One of Dallas’ Leading Groove Troupes Serves Up A Sizzling Hot Taste Of Its Sound With Their Latest Single.

Skinny Cooks – “For”
RIYL:
What else you should know: The Dallas-based Skinny Cooks is a self-described “groovilicious” band whose funk-doctor melodies promise to fix whatever ails you — well, so long as your symptoms are resultant of a lack of wicked tunes.

Classically trained multi-instrumentalists and composers Brianne Sargent (a member of both the Polyphonic Spree and Alejandro Escovedo’s backing band) and Nigel Newton (who currently plays with Thaddeus Ford and formerly shined as a member of the Venetian Sailors) share vocal duties in the group, with Sargent focusing on strings and synths, and Newton holding things down with vibraphone, piano and percussion.

On their skanking July-released single “For,” the pair is joined by drummer Max Oepen, bassist Robert Trusko, guitarist Spencer Kenney, trombonist Gaika James and trumpeteer Kazunori Tanaka for a track produced by Dave Cooley. The song is one of the lead singles off the band’s next release, which is due to be released early in September.

Per Sargent, the release is “an A-side and B-side kind of deal,” where “side A” (the one featuring “For”) will be titled simply G, and will be so named for the first song she and Newton ever wrote together. Since that time, Sargent estimates the pair has written somewhere between 110 and 120 songs together. The additional “side B” will be called Ghost Kitchen, and it will feature the group’s previously released “All Smiles” track. As for all of the other material the band’s sitting on? Well, Sargent says the group hopes to being pushing those unreleased tracks out in the near future so they can begin work on completely new stuff soon.

Excited as the band may be to move on to whatever’s next — and which band ever isn’t? — don’t sleep on this current crop of material in the slightest. These new releases will fit right at home within the collections of fans of Jamiroquai, Gorillaz, Stereolab and Herbie Hancock.

Which, we supposed to say, there’s something “for” everyone here.