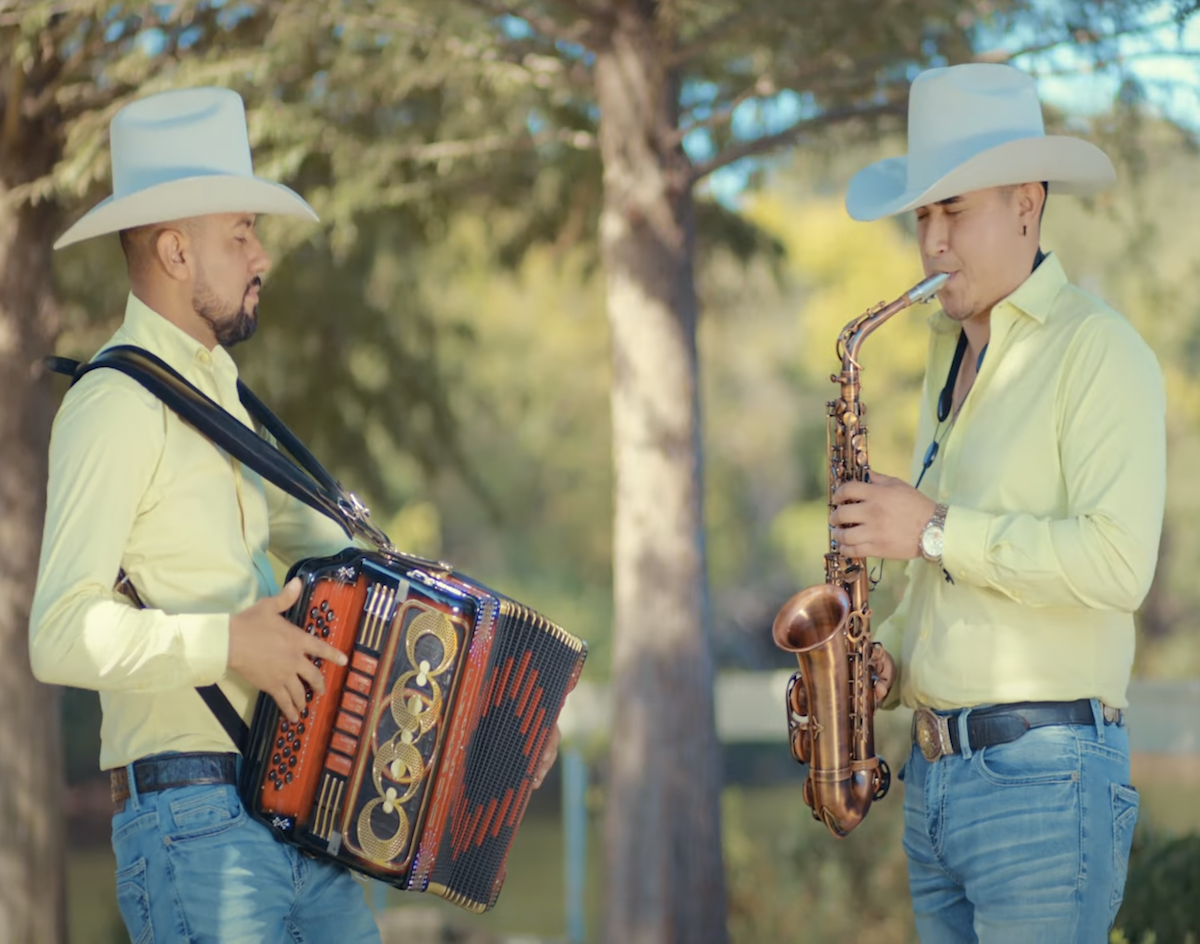 This Cover Of Coldplay’s “Yellow” By Dallas-Based Group La Energia Norteña Is One Crossover We Didn’t Think We Needed.

La Energia Norteña – “Yellow” (Coldplay Cover)
RIYL: alternative rock norteñas
What else you should know: This song really grew on us.

These songs really do hit different this way. They’re sing-a-longs! They’re the kind of songs you sing drunk with your friends during those late-night hours of a good cookout. Except the norteño instrumentation makes you want to hit the dance floor instead – preferably at your cousin’s quinceañera or your crazy aunt’s second wedding. Yeah, we went there.

This album became quite popular because one song on it popped off. Actually, we found out because many of you sent us the music video (particularly one of us for obvious reasons. We won’t name names, ha.) When we realized these icons are from Dallas, of course, we knew what we had to do.

Let’s just say, when we heard the Energy Boys’ cover of Coldplay’s popular hit “Yellow,” we couldn’t believe it. In this version, the accordion and saxophone really steal the show. It replaces Coldplay guitarist Jonny Buckland’s lead guitar and the band’s harmonies. The Energy Boy’s vocalist Adrian Zamarripa really hits Chris Martin’s falsetto notes, which not many artists who cover this track can do.

Now, which one of you is going to serenade this to us??