Song Of The Day: Kid Ransom feat. Neko Savvy — “Back To Back” 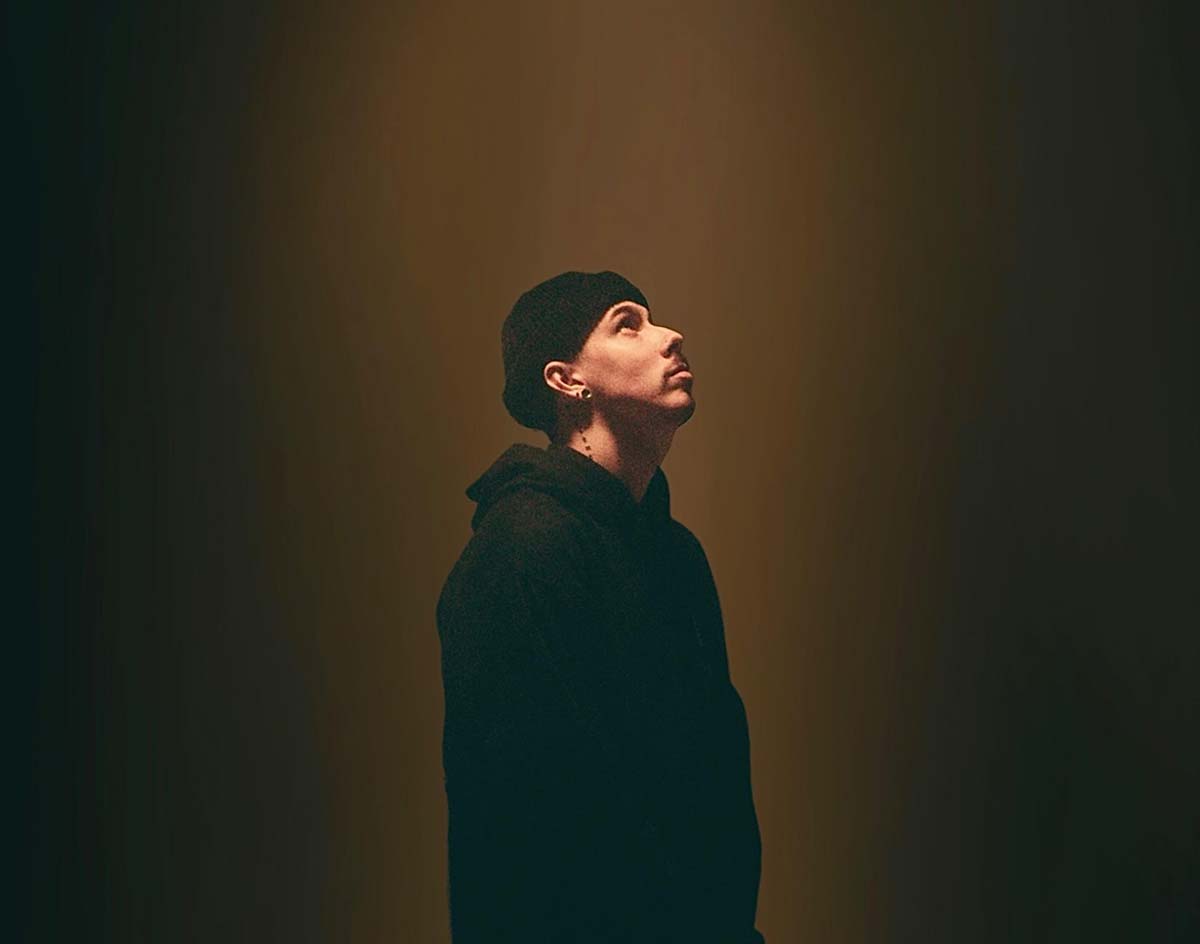 Kid Ransom feat. Neko Savvy —  “Back to Back”
RIYL: Pulling up to the club
What else you should know: Last week, the upstart Dallas-based record label 726 Records announced the first artists signed to its label, which consists of some highly honorable rappers in the Dallas game.

Now, as a toast to the Dallas-centric labels release, 726 Records is premiering its roster’s first-ever music video here on Central Track.

The label, launched last year by co-owner and veteran North Texas concert promoter Mike Ziemer, was the result of all the talent Ziemer saw coming in and out of his also-brand-new Flip A Switch Studios — including names such as Tay Money and 10k Caash. With a goal to highlight talented homegrown hip-hop acts, 726 Records signed Kid Ransom and The Crown, plus members of The Crown members P.P. and Donovan Bogney as solo artists.

While most of 726 Records’ signed artists already have EPs under their belt, Kid Ransom is a wholly fresh name, with his last week-released “Back to Back” single standing as his debut track. The melodic single, which features the also-Dallas-based Neko Savvy, is also label’s very first release. Now with this premiere, it boasts a flashy German Torres-directed music video to go with it.

For Ransom, who first cut his teeth as an electronic music producer, the track marks the beginning of his career as a vocalist and a hip-hop artist.

“It’s my first debut ever as a rap artist, and I honestly never thought [it would happen,” Ransom says. “I write a lot of rap, I’ve always loved it… but it’s kind of crazy to hear my own voice kind of come to light on these records.”

Ransom says “Back to Back” arrived as the fruit of “just one of those nights.” He and producer Stikky Beats were collaborating and created its beat one night, then began spitting melodies and writing it all down. Two hours later, the banger was finished.

And, yet, it’s still only a hint of what Ransom says he has planned.

“I like to write a lot of music — not only for myself, but for a lot people,” the performer says. “I figured, why not kick it around somewhere in the mix and kind of get things going to let the world hear what I got going on?”

See what he’s got going on for yourself below.