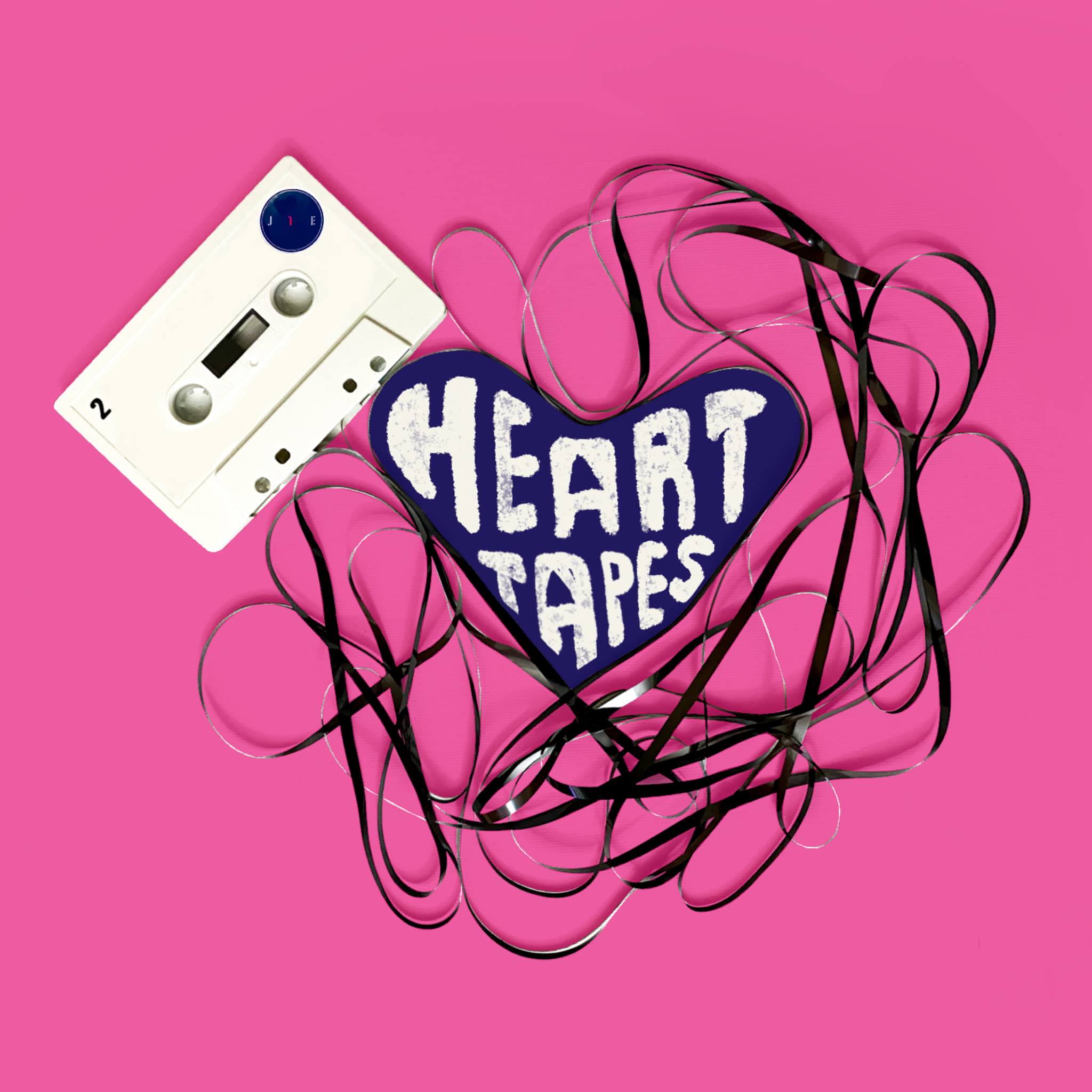 JTE Has An Indie Pop Message For All The Lonely Lovers Out There And It’s A Pretty Damn Catchy One.

JTE – “Life is Short”
RIYL: just love a little!!
What else you should know: JTE has some advice for you.

Speaking specifically to our jaded readers, JTE’s new track isn’t just a cute love song but a new bullet point on your list of new year resolutions. Never underestimate the power of a good boy band. Yeah, we said it.

Grand Prairie-based indie pop band has been quite active in the Arlington scene, but its latest music video to its track “Life is Short” surely got our attention. It was the funky guitar plucks, much like the ones in “Eternal Summer” by The Strokes for us. It’s a lot more like a summer pop mix than yacht, but still groovy enough to dance to. It’s an interesting mix of genres, actually. After all, according to the band, “JTE is what you get when you pick out five musicians with different backgrounds, taste and influences.”

Frontman Jacob Serrano sings, “Life is short/We don’t know what comes tomorrow/This I know for sure/So don’t ever be afraid to if you want this” like he’s convincing his lover to just make it official already. For all you sad, lonely singles, memorize the line the first two lines and just say yes to love. Trust us, JTE will have that effect on you the way it did to us.

JTE released its debut album Heart Tapes in 2021 but has been releasing music for the past three years – including its first EP Jacob and The Ethnics, after the band’s former name.

We hope to see JTE live sometime this year. Maybe we can all just say “screw it” and stop being so anti-romance.

It’s worth a shot, life is too short.