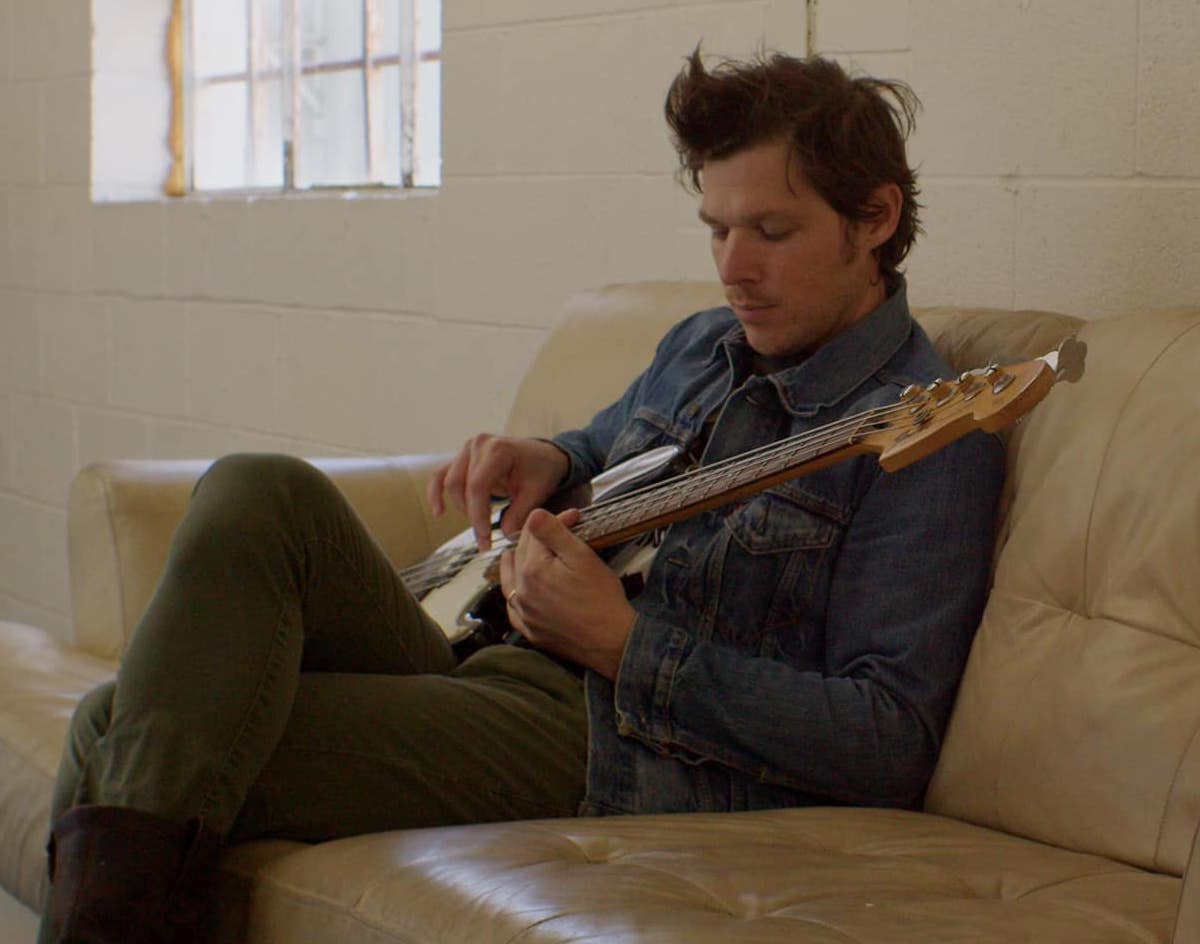 Johnny Beauford – “Loner Unaware”
RIYL: looking back and feeling relieved at the present
What else you should know: Dallas-based Johnny Beauford is known for his work with the Jack Kerowax and Bravo, Max! He released his first solo LP back in 2020, and he’s working on (and sharing) brand new material via his St. Cait YouTube channel.

And yesterday, he gave his fans what he calls “a single microphone live take of a brand new song in its infancy” called “Loner Unaware.”

Most artists would prefer to not share a work-in-progress tune, as it can give the wrong impression about a song well before it is finished. It’s like judging a cake based on its mixture and when it’s been in the oven for only a few minutes.

Using a drum machine, a guitar and some set lyrics, Beauford performs the song in a spare bedroom in his home. It shows the promise of a great full-band cut in the future, his solo version is quite good already.

The near-four-minute tune has a bluesy soul feel with a lot of bends on his guitar strings and in his voice. Not totally upbeat but not downbeat, the song has a great midtempo, sad-eyed sort of feel.

“When I was a loner I didn’t even know it/I didn’t even feel it until I met you/Dreamed I was a kingpin I didn’t even see ten/I didn’t even get ten minutes of my own time” goes the opening line, and it shows reflection on where his life was and where it is now.

Kudos to Beauford for sharing what he’s working on as it’s happening. Sometimes the demo version is better than the final version, but regardless of what “Loner Unaware” becomes, it’s great to have more solo material out from this singer-songwriter.