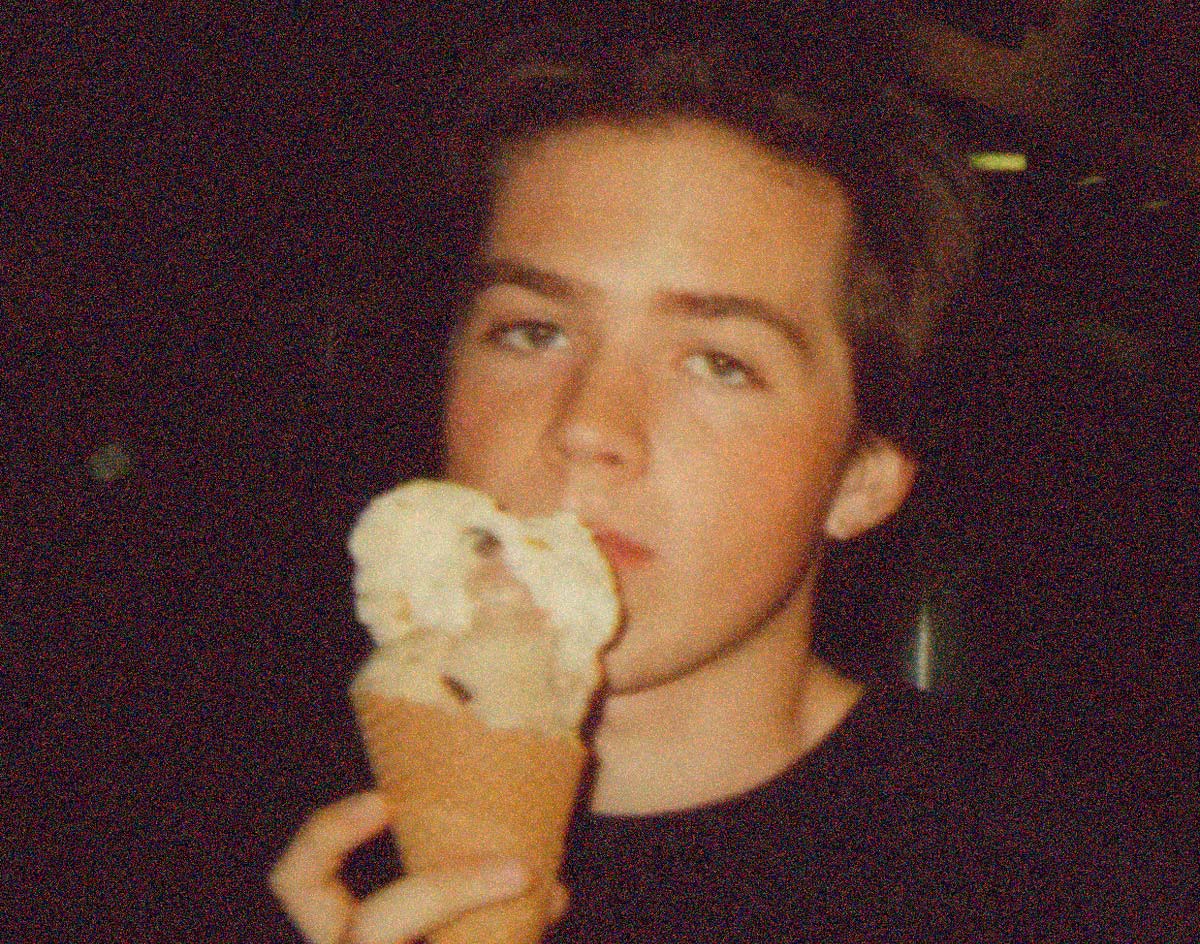 Jack Diller ­­­­­­– “Seasons”
RIYL: asking your crush out on a date.
What else you should know: Last month, the upstart Toast Toast Recordings made its debut on Bandcamp as a platform created for Dallas artists of all genres — or a “smorgasbord” of sounds, according to the entity’s bio — to publish their demos to every week.

You might even be familiar with some of the acts on its roaster — names like Hey Cowboy and China Club — but the whole roster features artists you should get familiar with right now.

Jack Diller in particularly stands out as one to keep an eye out for.

Diller has actually been a known commodity in the music scene for quite a while now — just not through releasing music. He’s best known as a visual artist working under the moniker Skoobala (which literally means “shit” in Greek) that designed event posters for local Dallas bands — y’know, back when shows were still a thing. If you drive past the Ham Hula T-shirt Company on South Akard Street, you’ll see his painting of a cowboy lighting a cigarette right there on the side of the building.

Sure, Diller has also released music through Bandcamp since 2019 — including the song “Hold Your Hand” that he released early this month — but his recently released pair of singles uploaded to Toast Toast Recordings are especially worthy of your ears. Perfect tunes for the first day of spring, Diller says he hopes to inspire lovey-dovey feelings with these tracks, but there’s a real sweet Wes Anderson-recalling nostalgia vibe on the A-side in particular.

Called “Seasons,” the warmhearted, acoustic cut is a indie home-recorded demo much like those released by Mac DeMarco and The Moldy Peaches. It’s all about the love experienced during Texas’ changing seasons.

Halfway through the two-minute long track, he sings, “Sit down next to me/ I wanna see/ If the thing I think’s the same thing you think” in a young Adam Green tone that’s accompanied by delicate guitar strums and beats that transition to electronic reverbs and then back to acoustics.

It’s just one of those songs you wish lasted longer. And, yeah, it really does inspire love-dovey feelings.