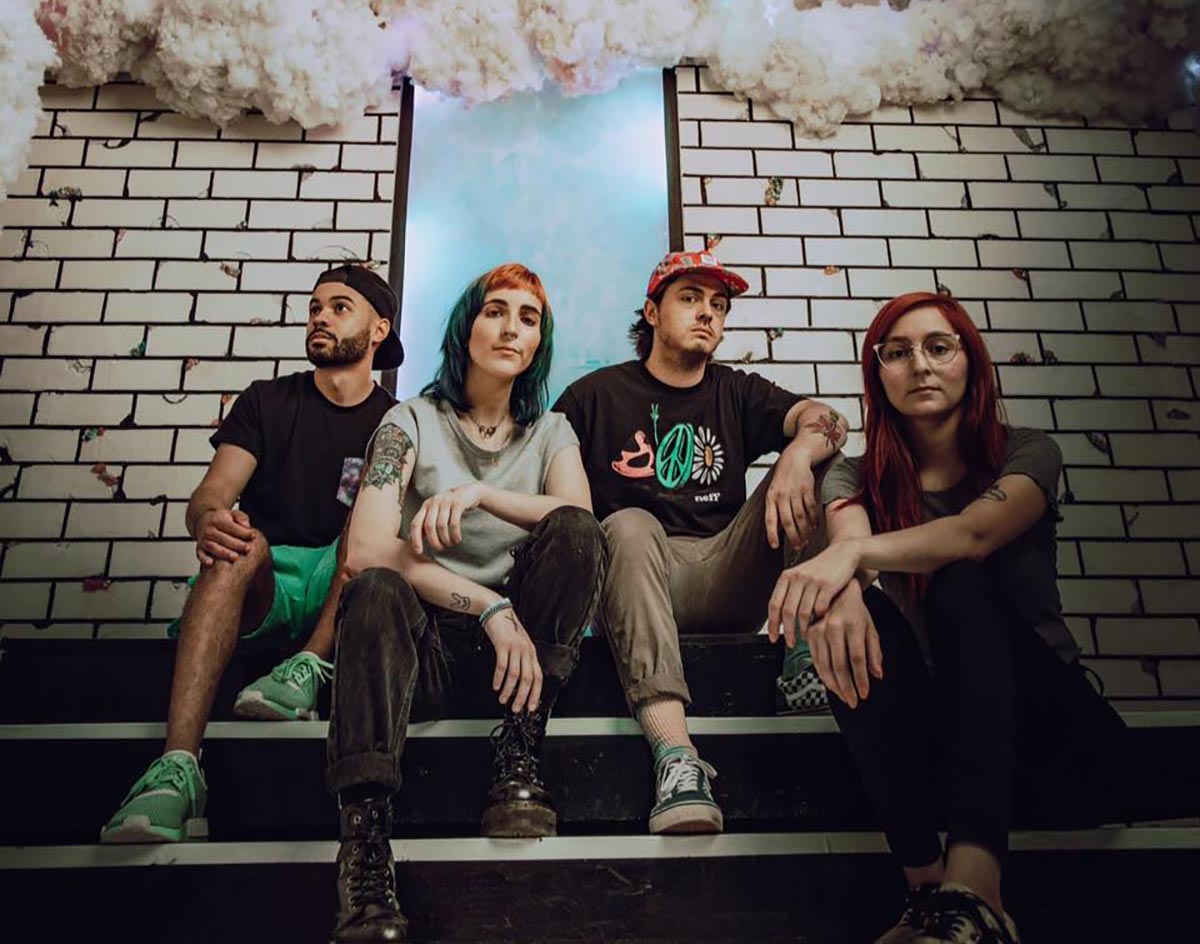 The New (And Just Second-Ever) Single From The Plucky Upstart Four-Piece Signals The Arrival Of A New Era Of Slickly Produced & Infectious Dallas Pop-Punk.

House Parties — “Collateral”
RIYL: avoiding the House Party sequels
What else you should know: If you base your music opinions on modern music on TikTok numbers and authoritative YouTubers, you’re quite aware by now: Pop-punk is back, man!

On the other hand, if you’re the kind of person who loved Green Day, A Day to Remember, Paramore, blink-182 and their contemporaries over the years, pop-punk never went away, did it? (Remember folks: No style of music truly goes away. It just gets called “dead” when trend-seekers decry that something isn’t as popular as it used ot be after a couple of years.)

Anyway, that all leads us to this absolute ripper from the upstart Dallas band House Parties. With candy-covered melodies and harmonies that assault your ears with intricate guitar work and double-kick drumming, this is the kind of stuff that triggers a strong reaction — positive or negative, depending on the audience. Like this single’s accompanying artwork, this song very much feels like a meteor coming straight for your head.

With a call-and-response coed vocals in the chorus that repeat “Over the same line/(Peak clarity, I promised)/Habits I can’t fight/(Brick walls to stack these convictions),” one can’t help but sing along — to both vocal parts, no less.

“Collateral” is the second single released to date by this four-piece, following their “Hindsight” single that came out in early 2021. Its music was written by Spencer Trinidad, while its lyrics were written by main frontwoman Chaney Elaine. Major kudos, too, to producer and mixer Seth Henderson and mastering engineer Roye Robley for their stereo-blasting mix on this recording.

While some of you out there are no doubt celebrating the return of pop-punk, a song like “Collateral” reminds the rest of us of what never goes away when you have a great tune: Indelible melodies and strong production at the heart of a well-written tune just never goes out of style.

And, considering this band’s only got a pair of tracks to its name so far, here’s looking forwarded to whatever earworms its got planned to come next.