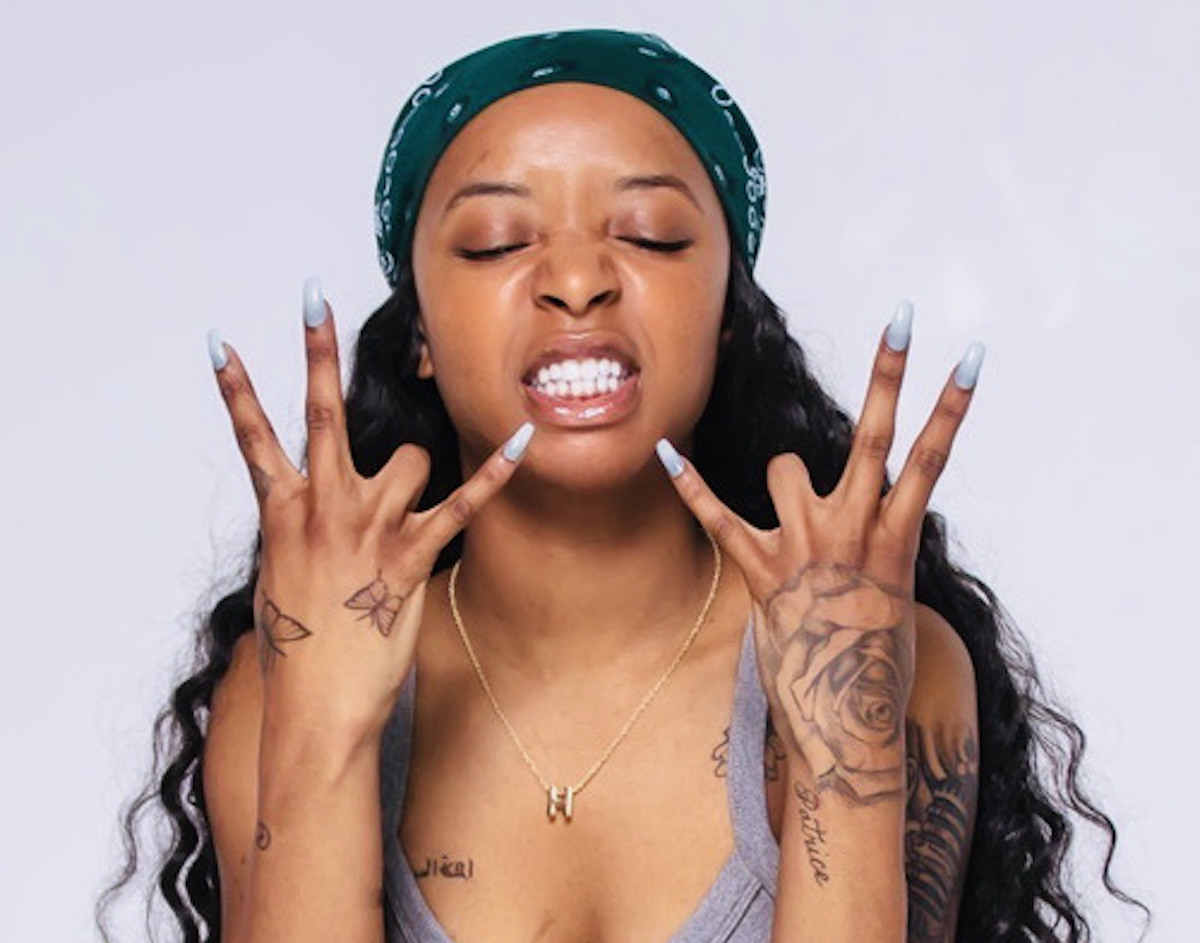 Dallas Rapper Honie Gold Surprises Fans While On Tour With The New EP “Blind Spot” — And There’s More Where That Came From.

Honie Gold — “Pieces”
RIYL: empowering breakup songs
What else you need to know: Sitting at a smooth two minutes and 30 seconds, this peaceful tune comes straight from the heart.

It starts with some bluesy guitar strums, and then her vibrant vocals come in, singing about how it’s too late to pick up what was left behind because she doesn’t love her ex anymore. This song is a fun listen with loads of passion, and Gold’s vocals are carrying it. It sounds like it came from someone who’s been in the game for a while, not someone relatively new to it (she released her first single “PLAYBOY” in 2019).

This song came as part of a four-song, quick-release EP during her self-promoted tour across the Dirty South. She plans on this year being her breakout year, and based on her current track record, we couldn’t agree more.

She got her start in music from a young age, as she was always into writing poetry, songs and honestly, anything that rhymes. Born and raised in East Dallas, she’s been in tune with the local scene for a while now and hopes to make her mark as a new face and female rapper. Her main influences come from Nicki Minaj because of the innovation she brought to the rap game, alongside Jhene Aiko, Normani, SZA and other Black female artists — as she wants to have the same impact on younger generations as they had on her.

She’s not stopping here. Soon-t0-come is three new singles, three music videos and as many more concerts as she can get added on her agenda.