Song Of The Day: Estacado — “Monsters” 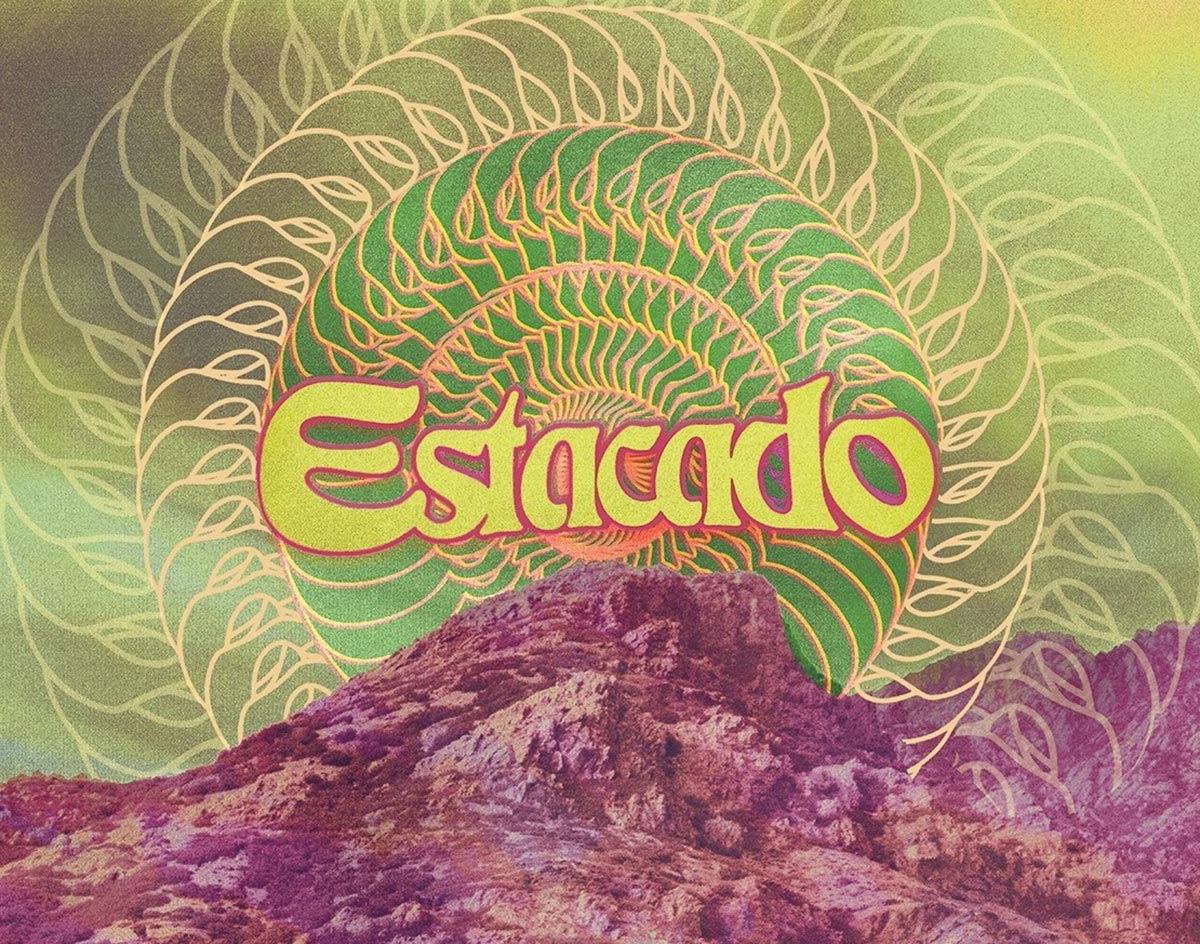 The Lead Single Off The Dallas Prog-Rock Three-Piece’s Forthcoming Debut LP Is A Psychedelic Freak-Out That Would Fit Right In During The Summer Of Love.

Estacado — “Monsters”
RIYL: watching Woodstock and Superfly back to back
What else you should know: After forming in 2018, the Dallas-based trio Estacado is gearing to unleash its eight-song self-titled debut LP on September 24 — and promising an album “full of tone-splosions and vibetastic imagination” when it comes.

The band describes its sound as “spacey, psyched out shoegaze dynamic focusing on atmospheric soundscapes with funky grooves and punchy arrangements,” and we’re not gonna disagree with that assessment. The sound we hear on “Monsters” is one of a band that clearly loves guitars running through wah wah pedals, fuzzy bass lines and grooving, hypnotic beats.

Think of Estacado as something of a modern take on Mountain, or maybe even some early Santana with some Curtis Mayfield funk thrown in.

Johnson’s vocals range from a whisper to a howl over the course of “Monsters,” and combined with the vibraphone runs also in the mix, it all adds up to a feel not normally heard too often around this fair burg.

We can only imagine how this song would be turned into a lengthy jam in a live setting. It just screams for a lengthy build-up, leading to an accented attack on the senses. For sure, this song could pretty easily double in length when played live and still come off strong.

For now, we might have to wait on that front, though. Considering this is a band that’s been germinating for three years before releasing its debut, it’s not a huge surprise to hear that the band is also being pragmatic about expectations on when the vinyl version of their upcoming LP will be available — likely not until January of 2022 despite the digital drop in the fall.

The band also doesn’t currently have any upcoming shows listed on its website.

We’ll just enjoy the grooves and atmosphere of this introduction in the meantime.