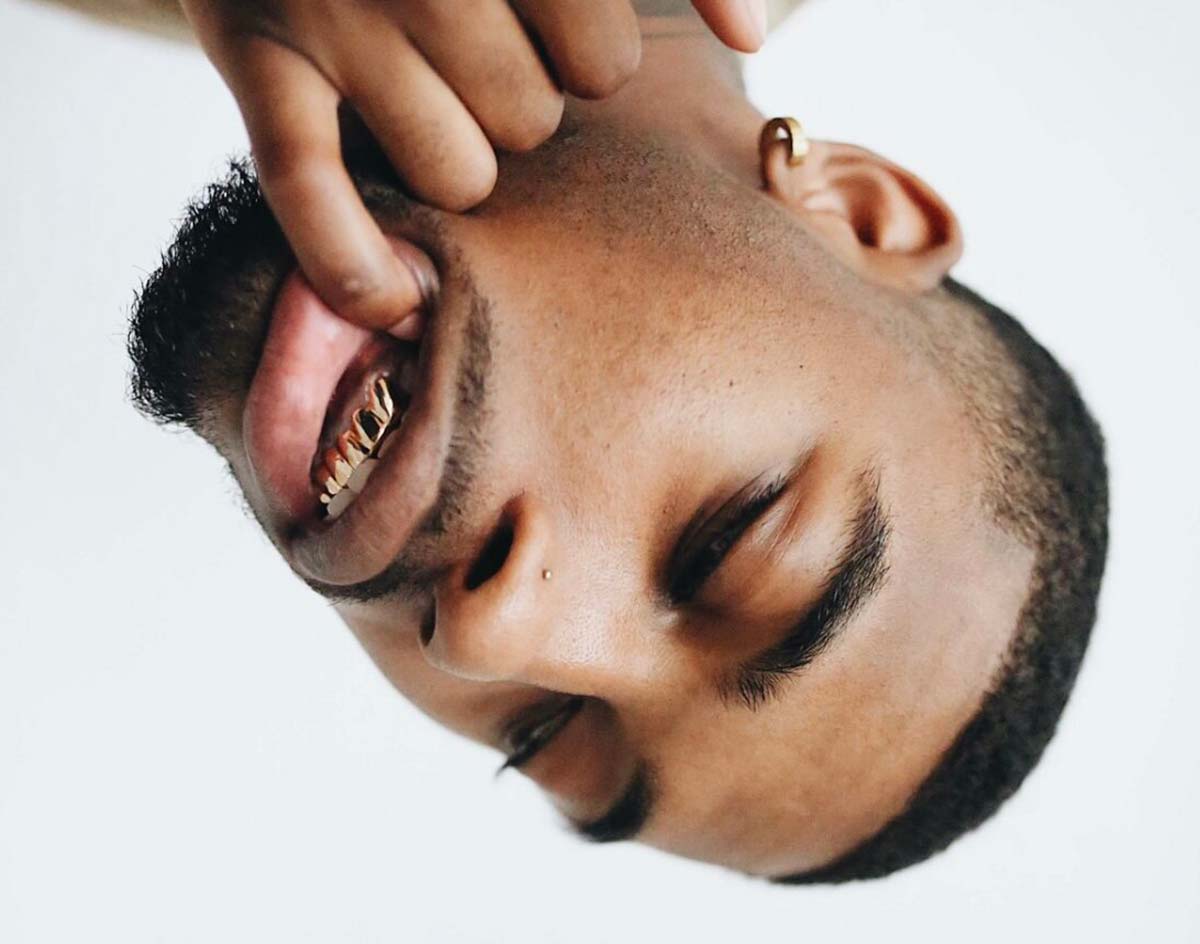 Devy Stonez — “Sadity”
RIYL: chilling out max and relaxing all cool.
What else you should know: Dallas rapper Davy Stonez released this week the official music video to his pompous “Sadity” cut off of his October-released Stoney EP.

One of the many captivating rappers currently dominating the Dallas underground hip-hip scene, Stonez has been growing his independent rap career for several years now — not just as a solo performer but as a highly sought-after contributing artist whose bars have been featured in a number of noteworthy Dallas tracks.

It’s obvious at this point that Stonez is trying to leave an impressive mark in the hip-hop community — and his strong reputation across the city’s scene proves that, in many ways, he already has. That’s certainly the case on this track, whose title alone suggests he not just has a high-class state of mind but that he also recognizes his own grind.

Even though he’s barely in his mid-20s, Stonez has been in the game for a while now, having gotten his taste of performing as part of the Dallas youth collective BLACKTAG, which shared stages with the likes of Chief Keef and Keef and Big Sean, before bouncing to start his solo career in 2014. Since then, he’s released four LPs and two EPs.

These days, with the help of his manager M-Saw, Stonez continues to hone his craft. The “Sadity” music video, directed by M-Saw, showcases this well, highlighting both Stonez’s arrogant lyricism and his laidback persona. In the new clip, he’s seen chilling and smoking on an apartment balcony in Downtown Dallas with an evening view of the Reunion Tower while rapping about how his music infatuates his female listeners.

Actually, that’s kind of Stonez’s whole vibe in a nutshell: He comes off as confident and capably slick, while at the same time somehow modest and charming.

It’s not the longest song in the world — produced by Abyl, it’s not even two full minutes — but it’s packed just the same with Stonez’s signature blend of West Coast attitude and Southern vocabulary. Meanwhile, Abyl’s production sets the stage well for such an effort, incorporating a touch of old-school production sounds. Dare we say “Sadity” gives off just a tiny bit of Michael Jackson’s “Human Nature” shiny synthesizer vibes?

Regardless, this much is clear: Stonez continues to stand out among the local rap pack.