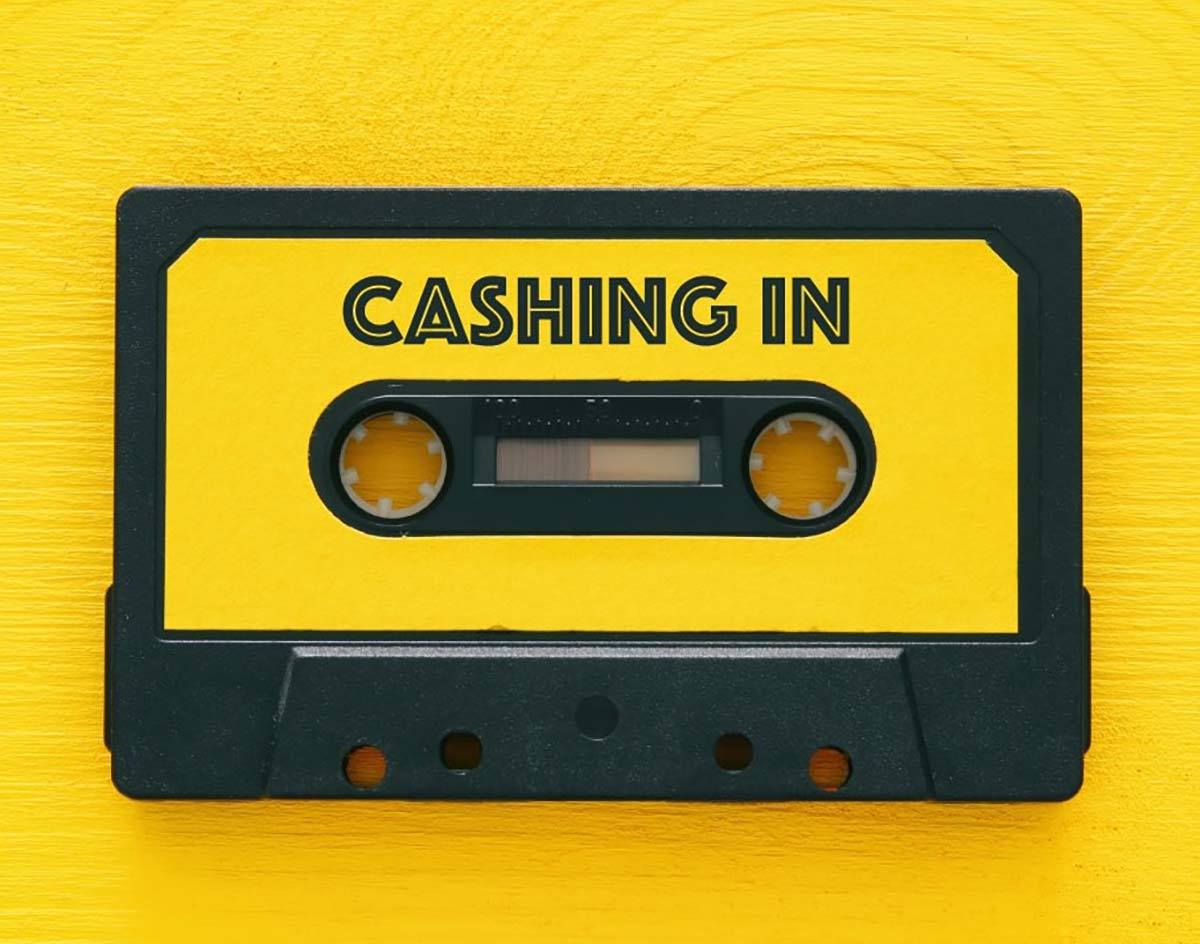 The Upstart Dallas Youth Crew Band’s Latest East Coast Hardcore Nostalgia Trip Is A Blast From The Past For Old Posi-Core Heads.

Released in late 2020, “Everlasting (10 Seconds)” features band guitarists James Manning and Poly Bunger each divulging in their heavy palm mute tendencies of crunching metal through an overhanging dictum of aggressive harmony. To say the resulting rouses the emotive aspect of something foreboding is an understatement. But the changes that follow are a solid reminder that life can change in the blink of an eye.

That’s the whole concept here, actually — that one brief moment can proliferate a memory like a biblical marker. It’s a theme centric to the youth crew subgenre of hardcore music that Cashing In exists within, and while the song fires on all cylinders as Chris Simms’ drums rattle it to life, frontman Paul Amander’s cutthroat vocals slam in the final texture.

Lyrics like “What will someone else see? Does it even matter? What will my memory be?” personify the feeling of self-responsibility, self-awareness and self-consciousness of one’s existence within any environment. It’s a sentiment that echoes the motivational aspect of genre forebearers such as Gorilla Biscuits and Minor Threat, who looked at music differently than some of the more shallow industry-addled musicians that were, in effect, their peers.

Were it not yet abundantly clear that Cashing In is well familiar with the sounds of the early ’90s NYHC sound and youth crew movement, Amander lyrics further hammer this point home later: “We must push on/for those that depend/that one moment in time/ultimately, it’s what you make it.”

Further finely crafting Cashin In’s nod to its influences are the “moment in time” back-up vocals that pop up about two-thirds of the way in, sticking to the back of your cranium like a sticky bomb before one last posi-core emanation stamps this beast of an old-school jam with a final substantive seal.

Screams Amandor with all his heart before the song fuzzes its through its fade-out: “Change now and change for the best/every breath like it’s your last breath/leave more than one moment behind/your legacy will be defined.”