Song Of The Day: Devy Stonez — “The Approach” 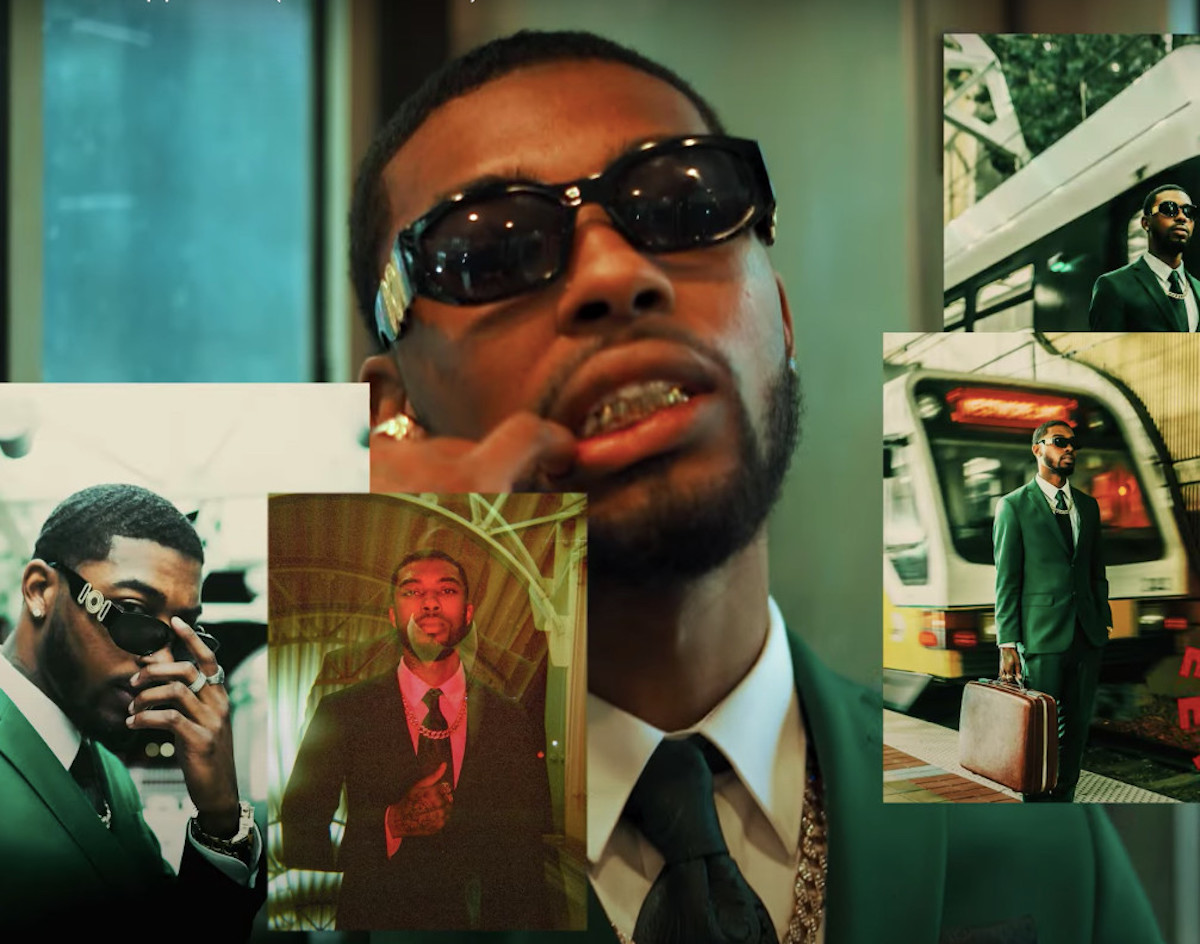 Devy Stonez — “The Approach”
RIYL: Immaculate vibes.
What else you need to know: Devy Stonez is a Dallas rapper with five albums under his belt. His last album, Gratitude, was released last July, so it’s been a minute since he dropped one. But, if his single “The Approach” is indicative of what’s to come, stay cognizant.

As Stonez says in his song, he’s going to keep it smooth — the perfect word to describe the sensation of listening to his music.

The best way to dissect “The Approach” is to compare it to an Earl Sweatshirt song. It’s slow, allowing the listener to sit back and enjoy the lyrics. Stonez’s rap style perfectly complements the slower pacing because he takes the time to enunciate his words, words that are carefully curated to fit the theme of what he’s discussing. In this case, it’s sex, but the smoothness of his lyricism makes it feel more profound, even if it is just a song about him and his side pieces.

The image his music evokes is that of a dimly lit bar with warm lighting. Playing his music allows for a chill atmosphere where all you want to do is bop your head to the beat.

The visuals in the music video are fantastic as well. It’s heavily stylized, invoking some chaotic energy. The video was shot in about two days, so lots of work went into it, and it paid off in full — complete kudos to DayDream Media for pulling it off.

Apple took notice of Stonez’s talent, putting this track in its New in Hip-Hop playlist on Apple Music in March. Just wait until his new batch of tracks drops.

Fellow Dallas rapper P$O Kwama wrote on Twitter that he’s heard some of the new music Stonez is working on and that it’s unfair what he’s about to do. We believe him.

His music resonates with the soul, and if we’re going based on his discography, whatever he releases next will be a certified classic.