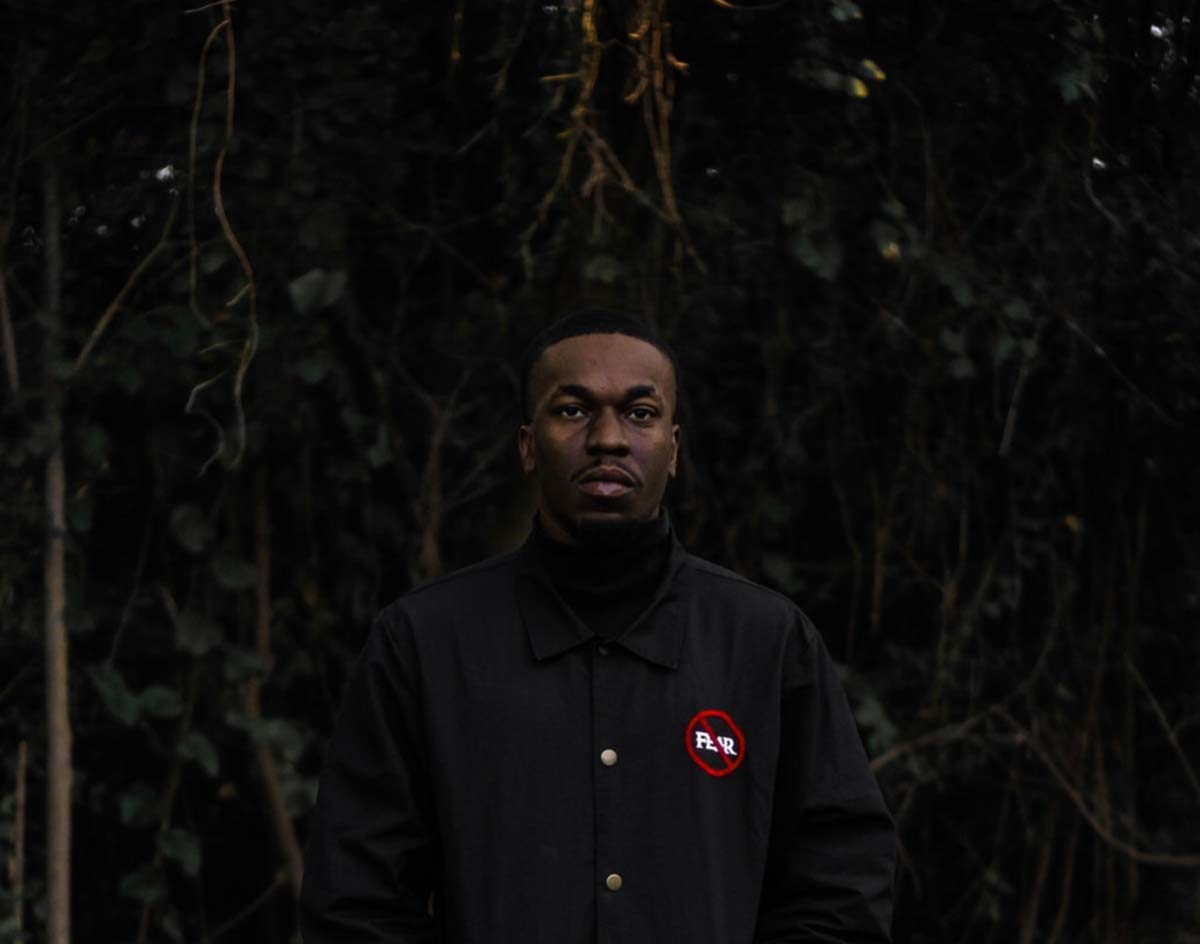 David Morgan — “It’s Mine”
RIYL: Listening to 50 Cent and switching the style up.
What else you should know: David Morgan is nothing if not prolific.

The Dallas rapper’s late November-dropped LP — the 14-track Going Up! — comes in the wake of two EPs and at least five standalone singles that the rapper has also released over the course of 2019, and that’s not even factoring in the various merch and art print drops that the multi-hyphenate (he’s also an accomplished poet and author) has put out into the universe in recent history.

From a purely objective standpoint, it’s tough not to immensely respect Morgan’s considerable, and wholly independent, hustle and grind — especially when considering that he’s kept it going here in North Texas for the better part of a decade now, having first introduced himself into the scene all the way back in 2011 as one half of Texas Tech-bred rap duo The Mohicans. It’s truly a testament to his talents and sticktoitiveness that the dude’s he’s been able to keep himself in the relevant area hip-hop conversation all these years, well past The Mohicans’ early 2010s dissolution.

That much is once again evident throughout the entirety of Going Up!, whose tracks were wholly produced by another veteran of the Dallas rap game, Morgan’s contemporary Brndn Blue (nee Blue, The Misfit). Showcasing perhaps the most commercial sound he’s put on record in years — a conscious decision Morgan details on the album’s ninth track, “50 Told Me…” — the release finds the performer aggressively looking to level himself up.

That much is apparent all across the project, but most prominently and immediately on its second track, the arpeggio-filled “It’s Mine”. Here, Morgan spews lines like “I’m tired of waiting” and “They gonna have to give it to me” while bemoaning the fact that his status doesn’t yet line up with the amount of work he’s put into his rap career to date.

“I’m sick of this shit,” he sings on the chorus, sounding like a man reinvigorated.

Honestly, it’s tough to blame him for feeling a little annoyed. Shit, we’re right there with him! We’ve been celebrating Morgan’s many varied talents for years now, waiting on the rest of y’all to take notice.

If there’s any justice in this world at all, Morgan’s time is — finally — right around the corner.

Lord knows “It’s Mine” and the rest of Going Up! serve as a capable step in the right direction.