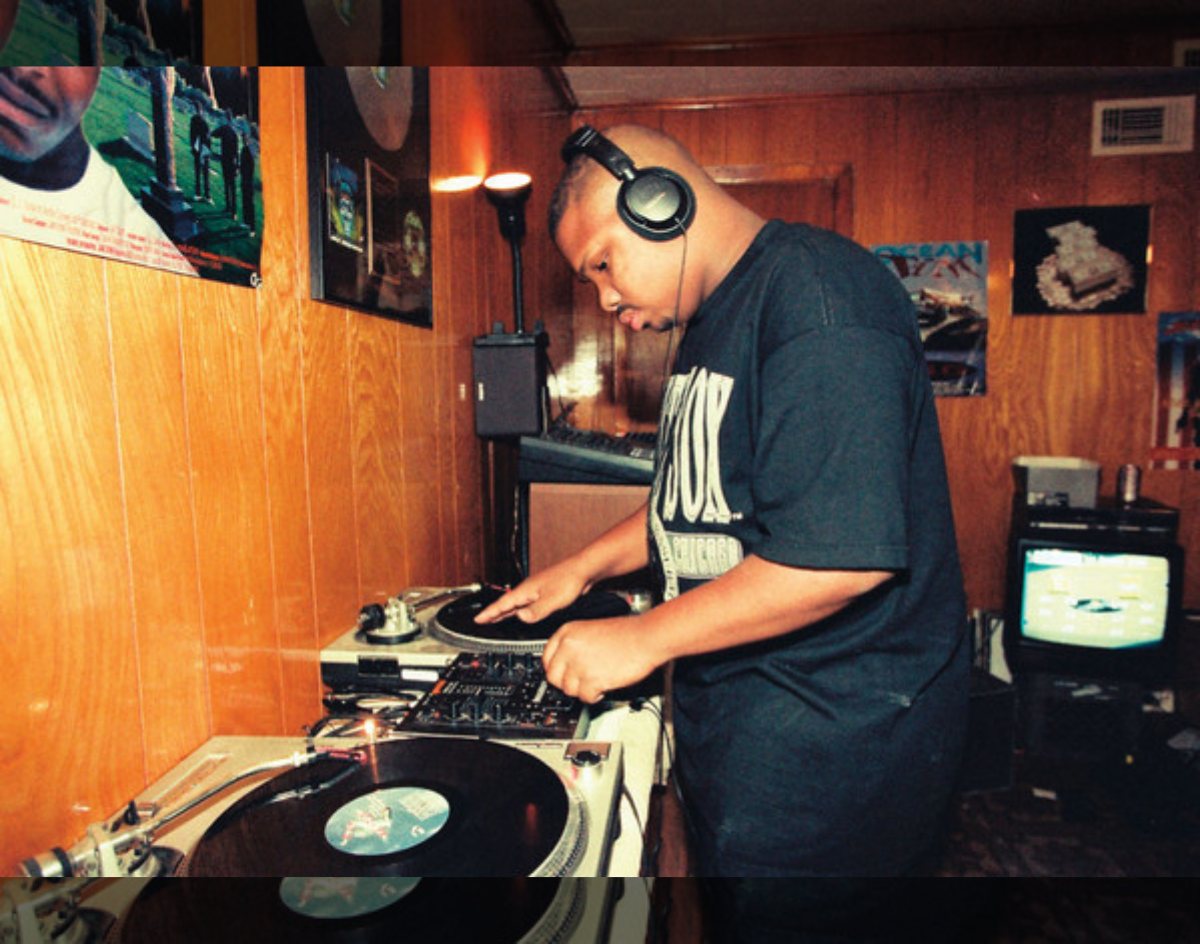 The Importance Of Houston’s DJ Screw And His Unofficial Holiday In Dallas, “Screw Done Already Warned Me” At Texas Theater And A Playlist With Iconic Hip-Hop Artists From The Two Major Cities.

There are a few important dates in hip-hop that have been immortalized thanks to monumental, musical moments, and Texas hip-hop definitely has its own.

June 27 is a date etched into the heads of fans of Houston hip-hop legend and creator of chopped and screwed technique DJ Screw and his cohorts, the Screwed Up Click. While some unofficially declare it as “DJ Screw Day,” its significance stems from a celebration of DeMo’s birthday. DeMo was a friend of DJ Screw’s that wasn’t trying to be a rap star like the countless others that frequented Screw’s home studio, The Wood Room. The goal was to kick it with a few friends and make a tape for himself in 1996. With the instrumental of Kris Kross’s “Da Streets Ain’t Right,” Screw, DeMo, Big Moe, Big Pokey, Yungstar, Key C, Bird and Haircut Joe recorded a 36-minute freestyle session cemented that night as legendary.

Other hip-hop artists have their own significant dates in history, but Texas talent is really where its at.

During his beef with LL Cool J, Canibus remarked on “Second Round KO” that the star of ‘In Da House’ was not the G.O.A.T. that he proclaimed to be “because the greatest of all time died on March 9.” Since then, the day of the demise of Christopher Wallace has been celebrated as an unofficial holiday to play the music of The Notorious B.I.G and ponder how greater he would have been if he was able to release a third album.

Biggie’s Brooklyn brother, Jay-Z, made his own birthday an unofficial hip-hop holiday. The first full song off his final album, The Black Album, was “December 4.” Since 2003, the day has been memorized as the birth of a GOAT. Unfortunately, in 2007, Jay-Z had to begin sharing the day, to memorialize the loss of his “Big Pimpin” collaborator and one of Texas’s most vocal figures, Chad L Butler — AKA Pimp C. Ironically, like Pimp’s verse on “Big Pimpin,” you can’t praise Jay Z without honoring Sweet James Jones. The Port Arthur native was unabashedly Texan in life and in death, making sure that his presence and spirit is known and felt.

While DJ Screw released hundreds of tapes in his short career, “June 27th” is still his most popular release — 22 years after his death. On June 27, fans of DJ Screw will have a chance to celebrate him at Texas Theatre.

June 27 is a day not only special to Houston, but the entire state of Texas. Still, it is a confusing fact that the author of DJ Screw’s biography “A Life in Slow Revolution,” Lance Scott Walker, is ending his book tour at Texas Theatre in Oak Cliff on that sacred day.

After his discussion with D Magazine FrontRow editor Taylor Crumpton at Deep Vellum Books back in May, Walker solved the puzzle by pointing to Francisco Santillan, owner of the Dallas multimedia company, DENUHMUG. Santillan’s DJ Screw fandom will culminate into a “Screw Done Already Warned Me” celebration. The night will feature a live podcast taping of ‘The Donnie Houston Podcast’ with the Birthday boy himself, DeMo and fellow S.U.C member, Bird, a jam session with DJ Glockedup 225, a Q&A with Walker S.U.C’S Stick 1 and the premiere of the documentary, DJ Screw: The Untold Story.

To prepare for a night of appreciating Houston hip-hop history in Dallas, a playlist was created to showcase the timeline of the coinciding movements in the two towns. When Screwed Up Click and Swishahouse were running the South and North sides of Houston, respectfully, George Lopez was managing DSR to national attention. While we were at the tail end of the mainstream boom of Houston, D-Town began booging on YouTube and created a movement.

Currently, it’s a free for all with this era of Texas artists creating new music and movements, but still giving flowers to the living legends of yesteryear and keeping the spirit of the past alive.