Song Of The Day: The Culper Ring — “Get Close” 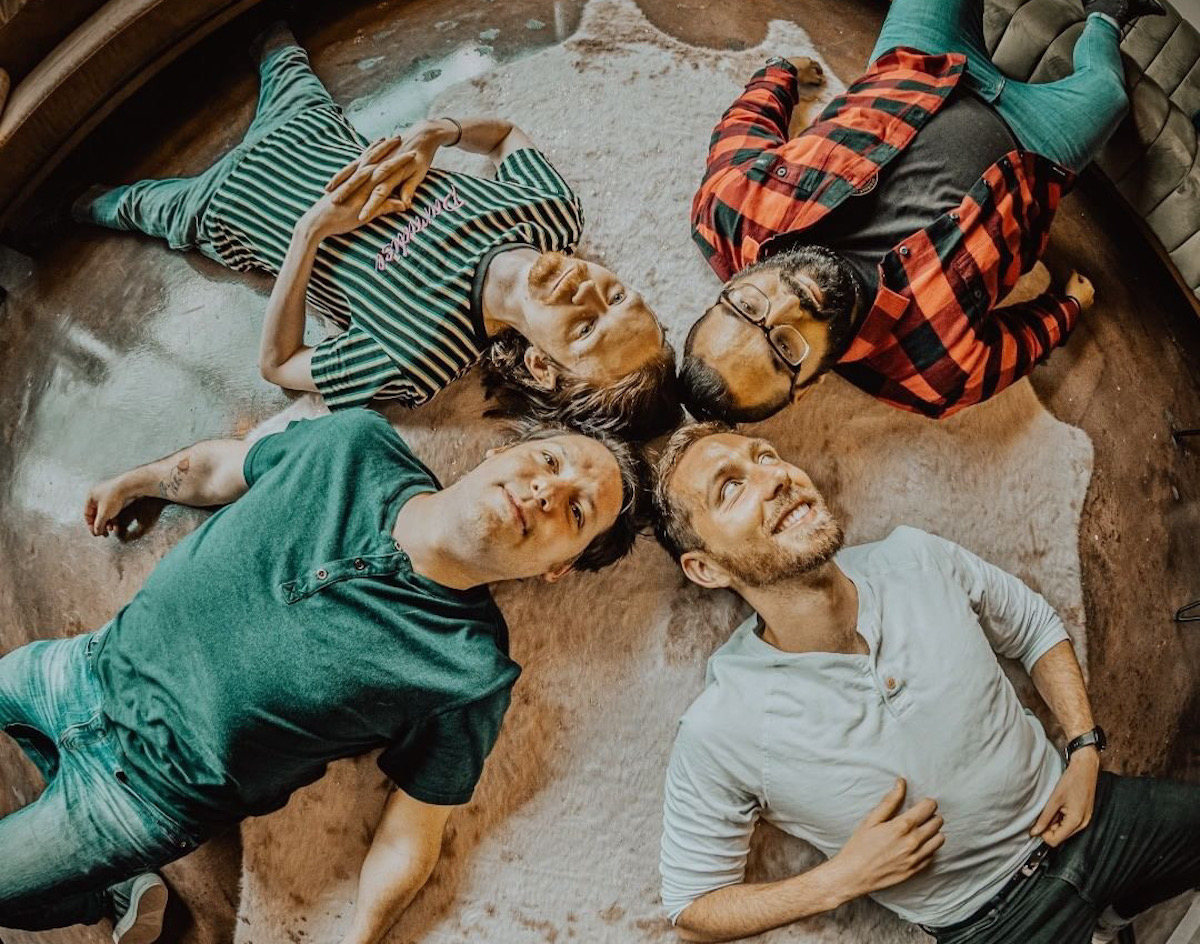 This Self-Proclaimed “Dad Punk” Dallas Band Is Proving That There’s No Age Limit To Be A Punk Rocker With Today’s Energetic & Polished Bop.

The Culper Ring – “Get Close”
RIYL: growing up without growing old
What else you should know: The Culper Ring bill themselves as a dad punk band. The Dallas-based quartet doesn’t hide that they aren’t young guns anymore, but that should not prevent them from playing the kind of music that makes them happy — or getting onto the SXSW lineup.

The band’s latest single, “Get Close,” recalls a time when punk went very poppy in the late 1990s and in the early 2000s. Those wishing that punk would stay underground forever cried about end times, but for those who liked music as music found it to be a welcome invitation. Thus we have this kind of sound. It’s polished, and it’s good.

The Culper Ring’s sound on the track recalls the punch and melodic joy previously heard in radio singles by New Found Glory, Sugarcult and Simple Plan. With only singles out in their short time together, one has to hope for an EP or an LP in the near future. “Get Close” hints of more to come.

Adulthood might be fought by those who worship records by the Descendents and the Ramones, but the *gasp* maturity is bound to happen, or you get left behind by life. For that reason, it’s super admirable how these guys play music in a style they genuinely like.

While there are Twitter and Instagram profiles mocking dads who still play this type of music, attempting to argue that rock is a young person’s game — we know that it has never had an expiration date.