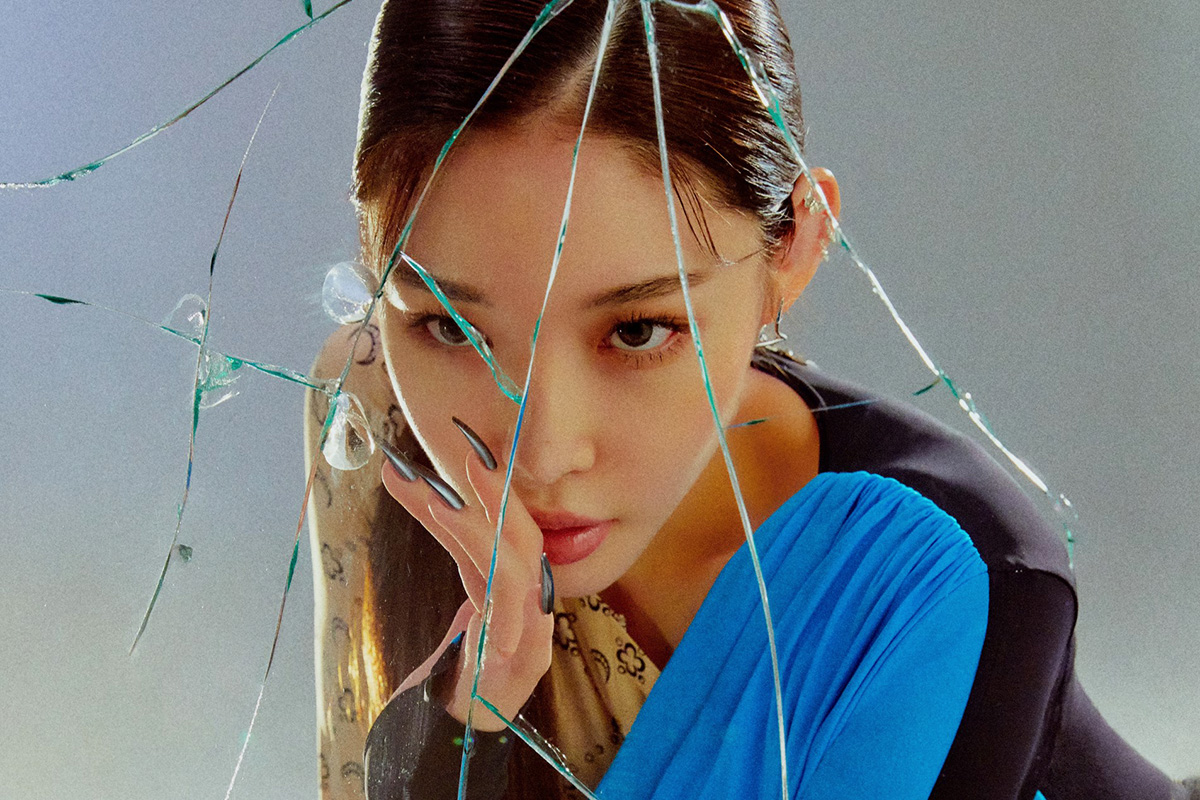 One Of The Fastest Rising Stars In K-Pop Grew Up Right Here In Dallas. Now, She’s Ready To Assert Her Global Dominance With Her Debut Album.

Chung Ha was born in Seoul, South Korea, but moved to Dallas soon after. Not only does her family still live here, Dallas remains atop her list of places she’d like to tour outside of Korea. She spent eight years in North Texas before eventually moving back to South Korea to pursue a career in music. Though she’s based in Seoul, she attributes growing up here as the reason she is fluent in both English and Korean — she jokes she’s most comfortable speaking “Konglish.”

In 2016, she was chosen to compete on a reality show called Produce 101 in search of putting together a K-pop girl group from a total of 101 contestants. Imagine Diddy’s Making The Band, but on steroids powered by the behemoth machine of K-pop talent agencies. Chung Ha came in fourth place on the show, solidifying her spot in the group, which would later be named I.O.I. The group disbanded less than a year after its formation, with Chung Ha subsequently announcing her debut as a solo artist.

Since then, she has released a string of EPs and promotional singles, but on Monday, she finally dropped her long-awaited debut full-length, Querencia.

The album’s title is a Spanish term used to describe where one derives their strength from. Chung Ha says it came to her from a conversation with her therapist, who asked her where she felt the most herself.

“I gave her the cheesiest answer I could think of,” she said in a press conference on Monday. “I was like, ‘My bed!’ But then I started to think what my querencia would be, and I thought it would be my album because I spent the most time with it.”

That’s no hyperbole — the album rounds out at a colossal 21 songs. Among them are singles like “Play”, a radio-ready cut dripping with tropical melodies featuring South Korean rapper Changmo. “Stay Tonight” parallels the dance-floor enchantment of contemporary western pop akin to Dua Lipa’s Future Nostalgia.

A tribute to her fans, “Byulharang (160504 + 170607)” is a soft, acoustic-led track addressing mental health. She opens  the first verse with, “It’s ok not to be fine,” which is a self-affirmation anthem of sorts for the singer after facing health struggles last year.

The all-Spanish reggaeton/K-pop hybrid “Demente” with Puerto Rican rapper Guaynaa attests to not only Chung Ha’s understanding of the growing global influence of Latin music, but her tenacity as an artist tempted by pushing genre boundaries.

“I really learned something new and I found a new part of myself throughout that process, so I think that’s really fun,” Chung Ha says of creating the new album. “That’s the most exciting part about challenging myself.”

The song is also one of the more instantly infectious moments on the album. The airy chorus that begins, “Baby, I need your love, lemon, lemon” is just as catchy as the post-chorus companion runs of “do-do-do-dos.” It’s K-pop at its core, but balms with breezy vocals and shades of Latin influence. Colde’s mellow-matching verse crowns it as a collaboration that never feels forced.

In many ways, “Lemon” is an amalgamation of so many of the things that make Querencia work. And for an album meant to find her at her most comfortable while also asserting her as a protean force of K-pop’s global dominance, Chung Ha, indeed, found her strength.