Song Of The Day: Chancy — “Saturday” 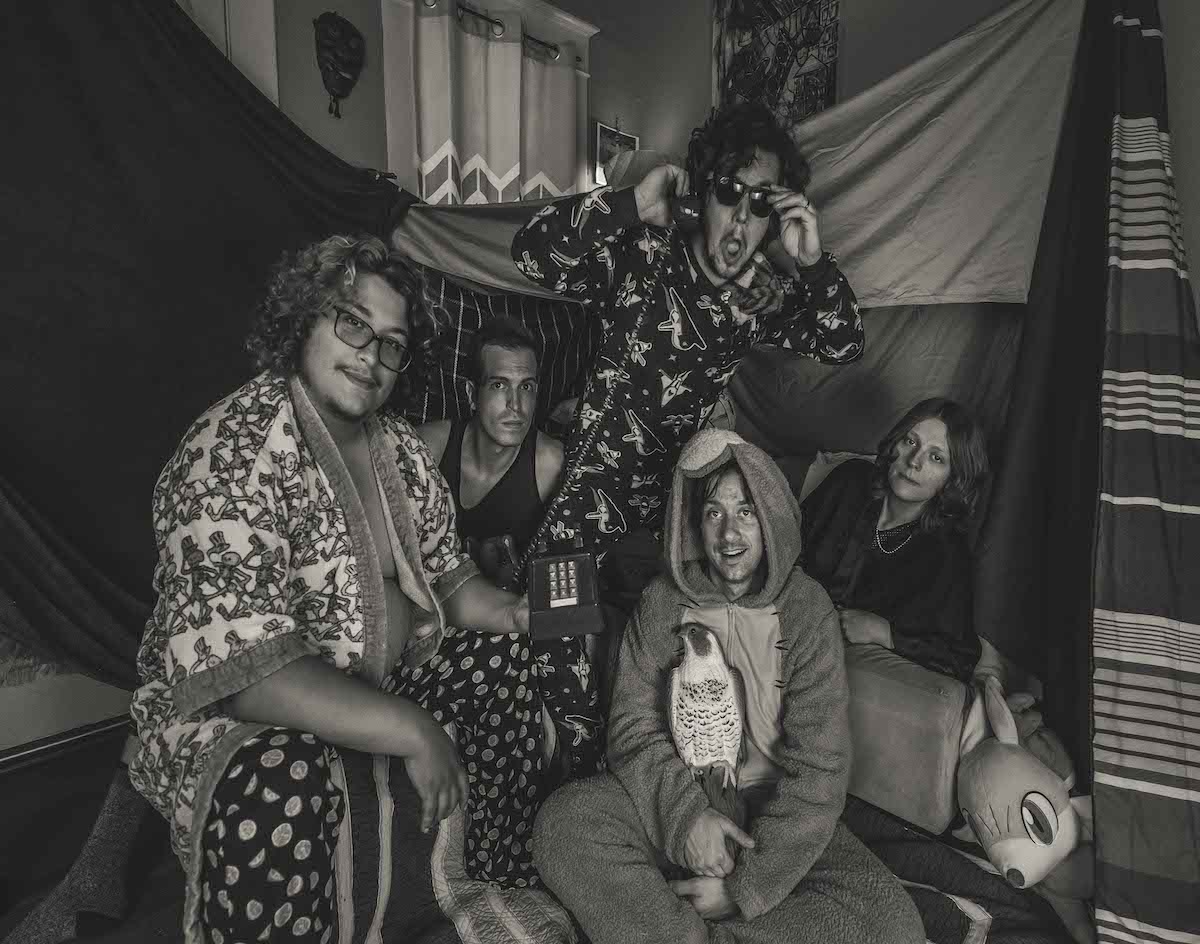 The Latest Eccentric Music Video By Indie Rock Band Chancy Is Trippy, Hypnotizing And Sweet As Hell — Just Like Its Members.

Chancy – “Saturday”
RIYL: weekend romance
What else you should know: We’re prepping you for the weekend with this Saturday tune, which we think is meant to be listened to starting Friday night and though the next morning.

It’s what the Chancy boys would have wanted.

On Nov. 27, Chancy, the Dallas 5-piece indie rock band, released its latest track and music video “Saturday,” which it considers one of its most uplifting songs yet. Just like its previous videos, “Saturday” is a colorful, kaleidoscopic — even photosensitive — music video that should probably be watched with caution. Still, it’s giddy visuals perhaps match this band wackiness. No worries, it’s not a bad thing. We love that shit.

Its music is a smooth blend of indie and psychedelic rock with a hint of progressive and disco. The last two genres being interchangeable, making each track a little bit of a surprise. Better yet, frontman Alex Tuft can go from Fall Out Boy’s Patrick Stump’s soul punk vocals to Jack Black in Tenacious D. Even without the music videos, Chancy’s tracks — like “Oceans Over Me,” for example — paint themselves with its usage of laser-like synths and energetic guitar riffs.

“Saturday” is no different. It’s a lovely little song, and Chancy is best known for writing those. In fact, its original name was Lovely until the members realized there’s already a famous indie band with the same name. Don’t let the kooky video fool you — “Saturday” is a melodic indie pop song about weekend romance. It’s for those days when you wake up next to your lover on a Saturday morning knowing that the whole day is reserved for adventures with them. Its for forgetting all your responsibilities, deadlines and other plans to just have fun.

You guys are the main characters and Chancy is your soundtrack.