Song Of The Day: Bowling For Soup & Hanson — “Where’s The Love” 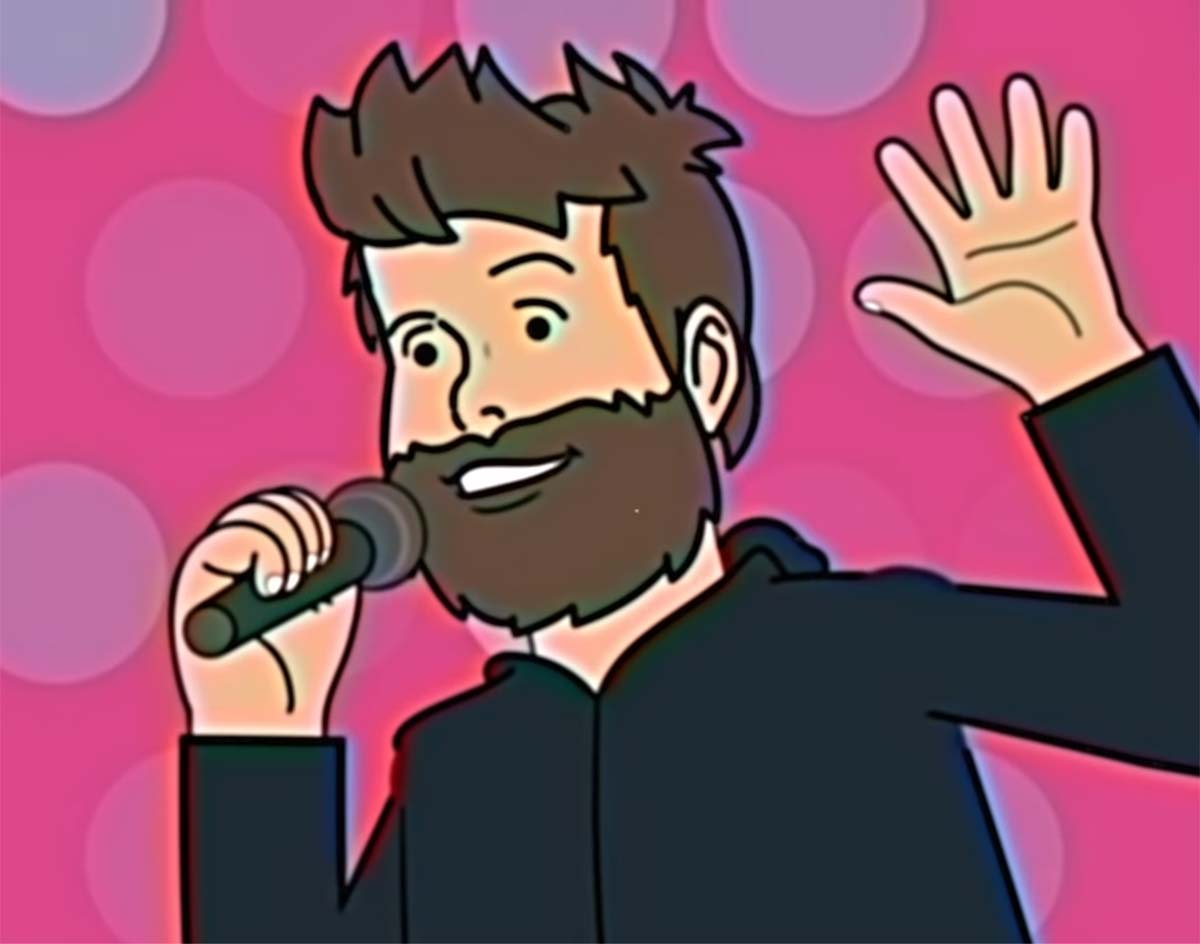 The Beloved North Texas Pop-Punkers Team Up With The Tulsa Family Band For A Fun Update To The Hanson Brothers’ Other Big Early Hit.

Bowling For Soup & Hanson — “Where’s The Love”
RIYL: regurgitating Maximumrocknroll screeds from 1991.
What else you should know: Sure, Bowling for Soup has a new original tune out called “Getting Old Sucks (But Everybody’s Doing It)” — with a video featuring puppets, even! — it’s a more recently released track from the beloved North Texas pop-punk act that’s really caught our attention these days.

That’s because the song in question is a rather curious cover — especially since it features the act they cover.

Just last week, Bowling For Soup released a cover of the band Hanson’s “Where’s The Love,” which you may remember the original as that band’s sunny funk-pop follow-up to its iconic “MMMbop” single. Now, in Bowling For Soup’s hands, the song proves not only that Hanson could write some great hooks, but also that pop-punk is still an enjoyable genre — well, so long as you don’t get too much into scene politics or purity, anyway.

Even more interesting is that this cover actually features the voices of Isaac, Taylor and Zac Hanson. Turns out, frontman Jaret Reddick has been friends with Taylor for years, so when guitarist Chris Burney suggested “Where’s The Love” as a cover to do, Reddick hit up Taylor to ask if he’d sing on the BFS version’s bridge.

In the end, all of the Hanson brothers sang on it.

With a video that pays faithful homage to the Scooby-Doo cartoons of yesteryear (pre-Scrappy Doo thankfully), this “Where’s The Love” take is a fun offering that provides Hanson’s songwriting chops with some much-needed perspective. Back at the time when Hanson was mega-popular (around 1997), any pop-punk band of the day deciding to cover a song of theirs would have surely been doing so with their tongues in cheek. See, kids, popular acts were part of this dividing line you could not cross back then — because, if you liked popular things and also punk music, that just meant you were a poseur.

Thankfully, those days are long going. At this point, the people who created modern punk are grandparents or, at the very least, the parents of their own teenagers. Stuff that didn’t really matter back then truly doesn’t matter in 2021, turns out.

Anyway, this latest BFS cover — cover songs, frontman Jaret Reddick once told us, are part and parcel to the Bowling For Soup business model — is exactly what you’d expect from a pop-punk song, tempo- and vibe-wise. But it’s not exactly simple and forgettable, either, when you consider the layers of melodies at play here. In the case of this “Where’s The Love,” the strongest hook comes pre-chorus with an ascending guitar paired with the oohs and ahs that will sound familiar to fans of the original.

To their credit, the Hanson brothers — fresh off their recent appearance as the Russian Dolls on The Masked Singer — have kept going ever since their Middle of Nowhere breakthrough. Granted, they’ve never eclipsed those heights, but they’re still around.

Bowling for Soup, too, keeps plugging away, having just celebrated their 27th birthday as a band with a gig earlier this month at Lava Cantina in The Colony — a show that, turns out, was also the fastest sell-out in that venue’s history.

Seems having fun never goes out of style.