Song Of The Day: Audiobaton — “Nothing To Prove” 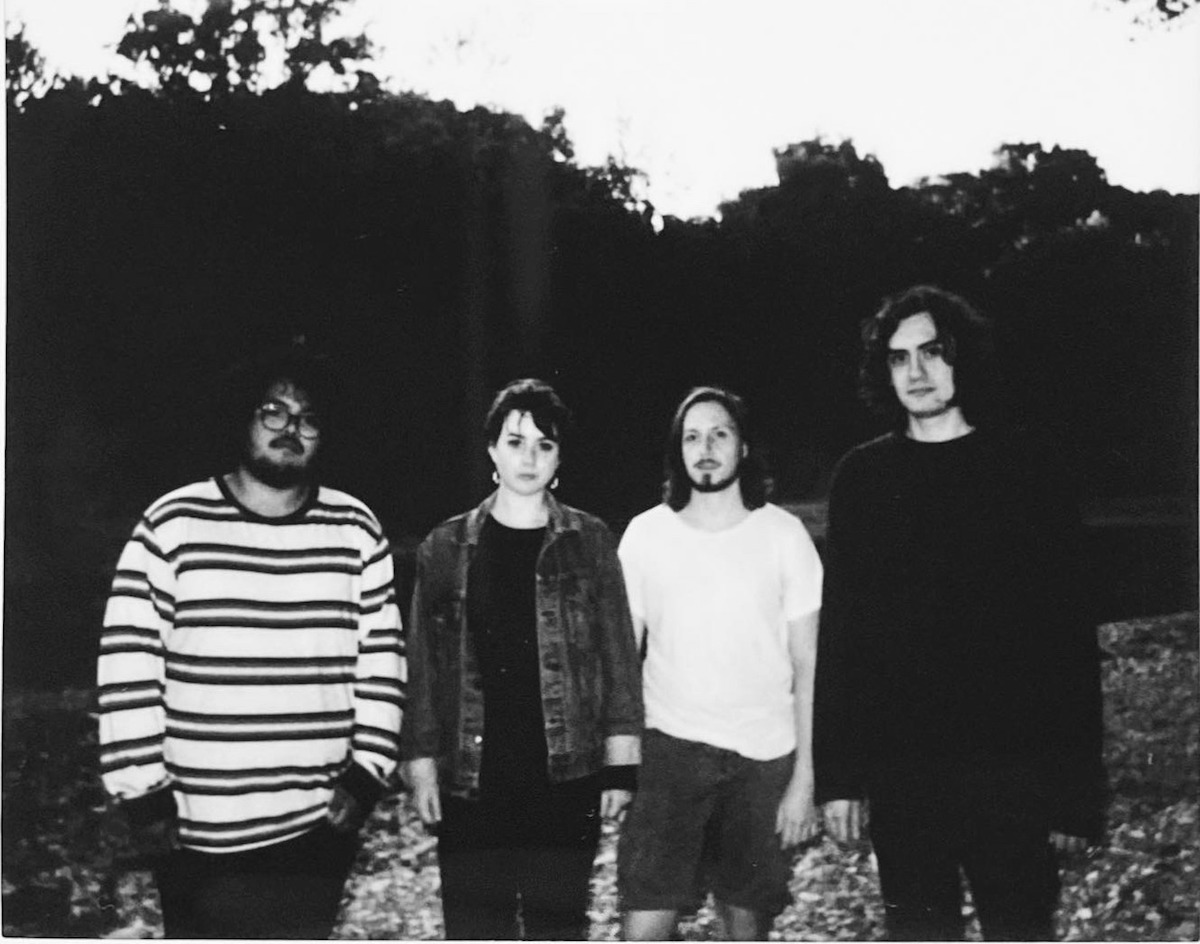 The Dallas-Based Dreamy Rock Quartet Is Putting A Modern Twist On Shoegaze And Proving They’re A Force To Be Reckoned With.

Audiobaton – “Nothing to Prove”
RIYL: everything to gain
What else you should know: Dallas-based quartet Audiobaton has no illusions about what they’re influenced by. As a modern take on the classic shoegaze of Slowdive, My Bloody Valentine and Ride, Audiobaton makes poppy, dreamy rock. And “Nothing to Prove” is one of their best tunes yet.

As a part of the self-produced double single recorded at Cloudland in Fort Worth and released two weeks before Christmas, “Nothing to Prove” is the first track. We wanted more Audiobaton material when we praised the hell out of them in 2019, and now we have it.

With vocals that recall Black Rebel Motorcycle Club and the Charlatans, the song is driven by a bendy, Kevin Shields-like guitar hook. It’s like an air raid signal, but not one that makes you seek shelter. Rather, it’s something that draws you right in.

You can spend days listening to modern shoegaze, grunge-pop and its various permutations. There is plenty of enjoy, but now it’s getting to the point where the stronger the melodic hooks, the better you’ll be known. As in, there are many who love a lot of guitar pedals and down-tuned drums, but that doesn’t exactly equate to something you want to listen to over and over again.

Audiobaton has that kind of potential where they love to show pop melodies through a fuzzy and swirly wall. They have yet to release a full-length LP – just EPs and singles for us so far. What will it take for something more? Until we have that answer, we have some great tunes to listen to repeatedly.