Song Of The Day: Audiobaton — “See That Girl” 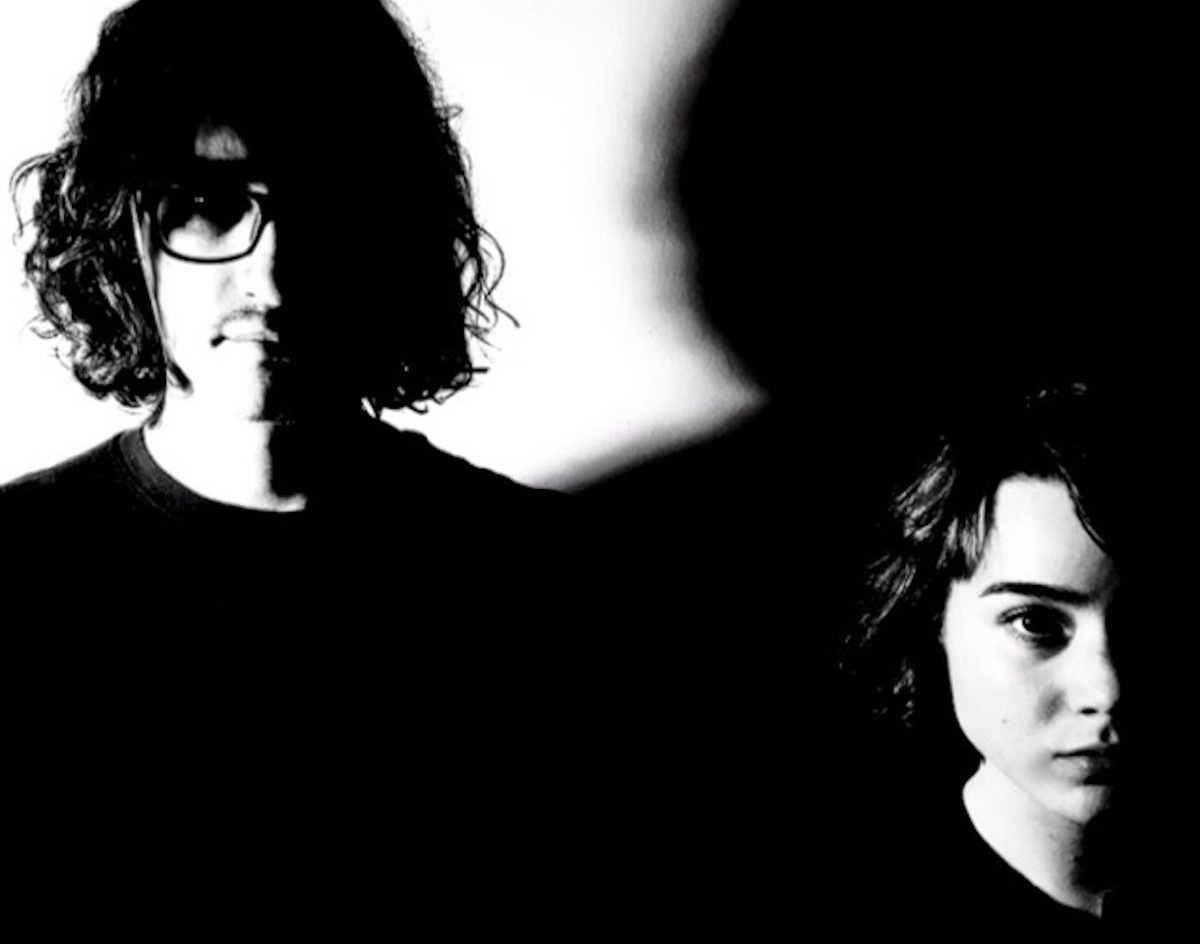 Shoegaze Band Audiobaton Might Only Have A Handful Of Releases Out So Far, But We’ll Take What We Can Get — Demos Or Not.

Audiobaton – “See That Girl”
RIYL: Caffeine. And looking at your shoes.
What Else You Should Know: Audiobaton has only been around for a couple of years, and the noise-pop band recently posted a new three-song demo only on Bandcamp. While posting a demo can be a double-edged sword, in this case, it’s another promising kernel from this Dallas-based band.

Partially recorded at the Bishop Manor Rehearsal Studio on a Yamaha MT400 and Tascam 246, the lo-fi analog sounds are clear and obvious from the moment you press play. Using four-track machines might sound ancient, but if it still works for your band and its aesthetic, use them.

Listening to “See That Girl,” it’s obvious right away Audiobaton have hooks aplenty among its raucous shoegaze sound. It’s a reminder that while a band can have all sorts of distortion, reverb and tremolo with low key vocals, simple drumming and simple bass lines, it still has t0 maintain some sort of semblance of a melodic song to catch someone’s attention.

The four-piece of Mario, Andrew, Sara and Emile all sound like they’ve spent plenty of time learning how to create layers of sound from My Bloody Valentine, Ride, Lush and Slowdive. But instead of spending half a million dollars and many months to create an album like Loveless, this band just banged something out in a  DIY space.

Audiobaton plays its next show at MASS in Forth Worth on Thursday, October 17 with Desert Museum and Flowerbed. Badger them to release more material until then — this band needs more tunes out there for the world to hear.