The Spread: After 12 Years, We Say Goodbye To Expo Park’s Beloved Pizza Lounge. 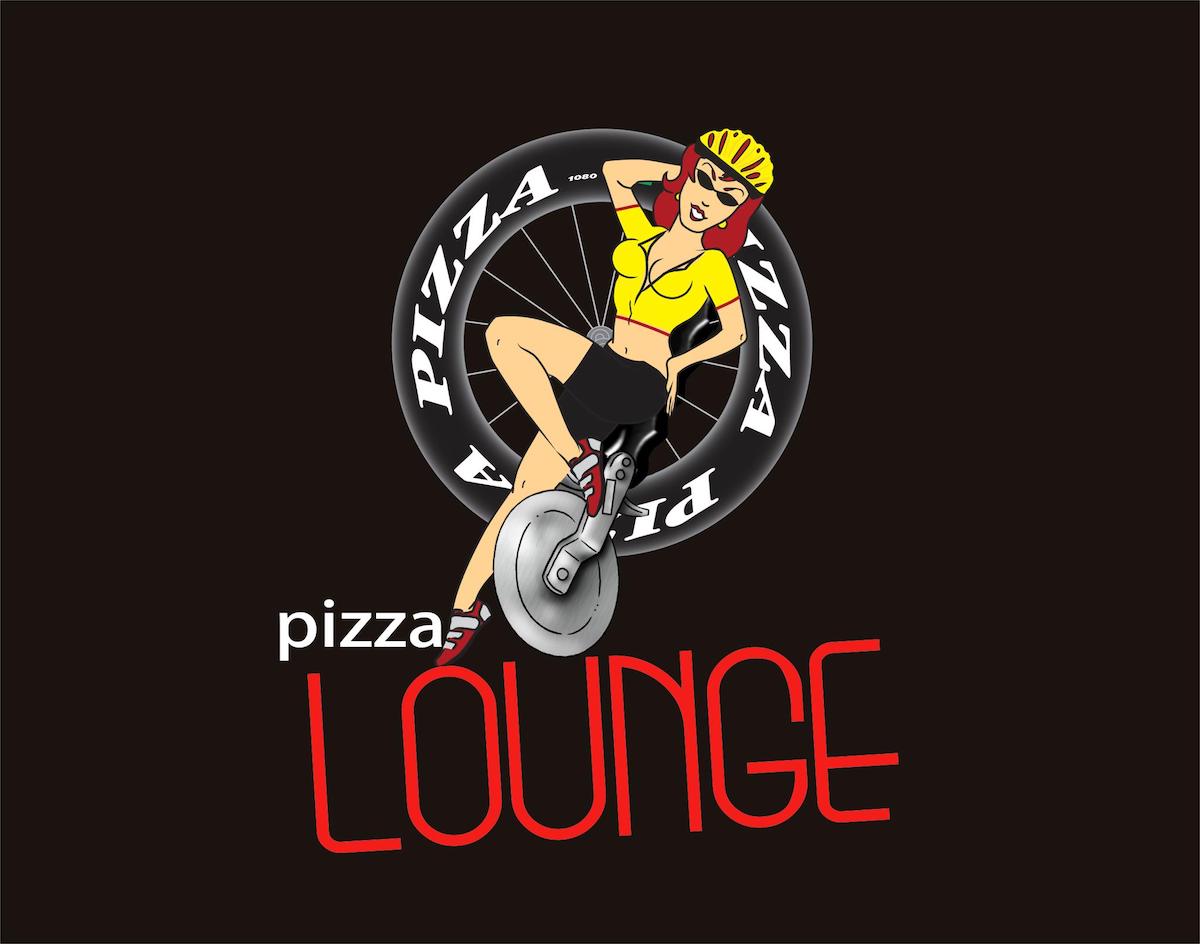 Manny’s Won’t Re-Open After All, Businesses Deal With Construction, Rodeo Bar Takes Us Back To The ‘80s And More.

Perhaps we spoke too soon when we said 2022 was off to a great start. Whether it be the ongoing COVID-19 pandemic, or Dallas’ even longer ongoing construction plans, many restaurants are feeling both of these effects.

In the first slice of bad news, Expo Park pizza favorite Pizza Lounge closed its doors after 12 years. According to a post on Pizza Lounge’s Facebook page, the restaurant “has been very successful because we provided excellent pizza and had the luxury of having such a strong loyal following. There were plans to expand but, unfortunately, it couldn’t come to fruition, and there are other factors forcing our closure.” Pizza Lounge was known for its po’ boys, its various slices, including a vegan pizza, as well as a “funky beat” to grub out to. This place will surely be missed.

Over in Uptown, Manny’s, a Tex-Mex favorite, which was damaged by a fire on Christmas Eve of 2019, has confirmed they will not reopen. According to Dallas Morning News, owner Manny Rios had planned to reopen Manny’s over the past two years, however, a “for lease” sign confirmed the little yellow house is open for a new restaurant to take over. But fortunately, a new Manny’s location is planned to open in Sachse this year, according to catering manager Robert Sharp.

Just down the road in downtown, La Tarte Tropézienne, an import from France has shut its doors. The downtown Dallas location was La Tarte Tropézienne’s in the U.S. and it was known for its cream-filled tarts. According to CultureMap, there was a sign in the window announcing its closure, but the space also teased “something special” coming soon. Perhaps something so special, only three people know what it is, just like the recipe for their signature Tarte Tropézienne?

Even Snider Plaza is feeling the effects of construction. On Monday, six buildings were bulldozed, including those that housed favorites like Stella Nova Coffee Shop, Logos Bookstore, Lane Florist and Peggy Sue BBQ. According to Dallas Morning News, developer Jim Strode has “plans to build a three-story, $12 million structure where Peggy Sue and its neighbors were.” Is there a word for the gentrification of an already wealthy neighborhood? Who exactly does this benefit?

Over in Old Parkland, Sprezza closed in preparation for construction plans in the area. According to Dallas Morning News, Sprezza “is expected to be torn down, and plans call for boutique offices to be built in its place in the Old Parkland development, a project from Crow Holdings.” Known for items like snapper crudo and Wagyu prime rib, as well as cacio e pepe and pizza al taglio, Sprezza was a much-loved Italian concept. Fortunately, owner Julian Barsotti was able to keep the restaurant’s furniture and kitchen equipment and plans to reopen Sprezza somewhere else.

While a lot of this week’s restaurant news may seem like a bummer, there are still plenty of openings and re-openings we look forward to. This Monday, Rodeo Bar reopened downtown in the Adolphus Hotel, after being closed for nearly four years. According to D Magazine, the revamped Rodeo Bar maintains its ‘80s vibe but contains updated seating. A new downstairs space called The Back Room containing “all original neon beer bar lights, vintage rodeo posters, photos, and memorabilia preserved from the original Rodeo Bar.” Additionally, the menu maintains much of the original items, including its famous Rodeo smash burgers made with 44 Farms Beef, corn dogs and burnt end sandwiches. You can catch us here in our best ‘80s attire.

Because perhaps a trip to simpler times is what we all need now.