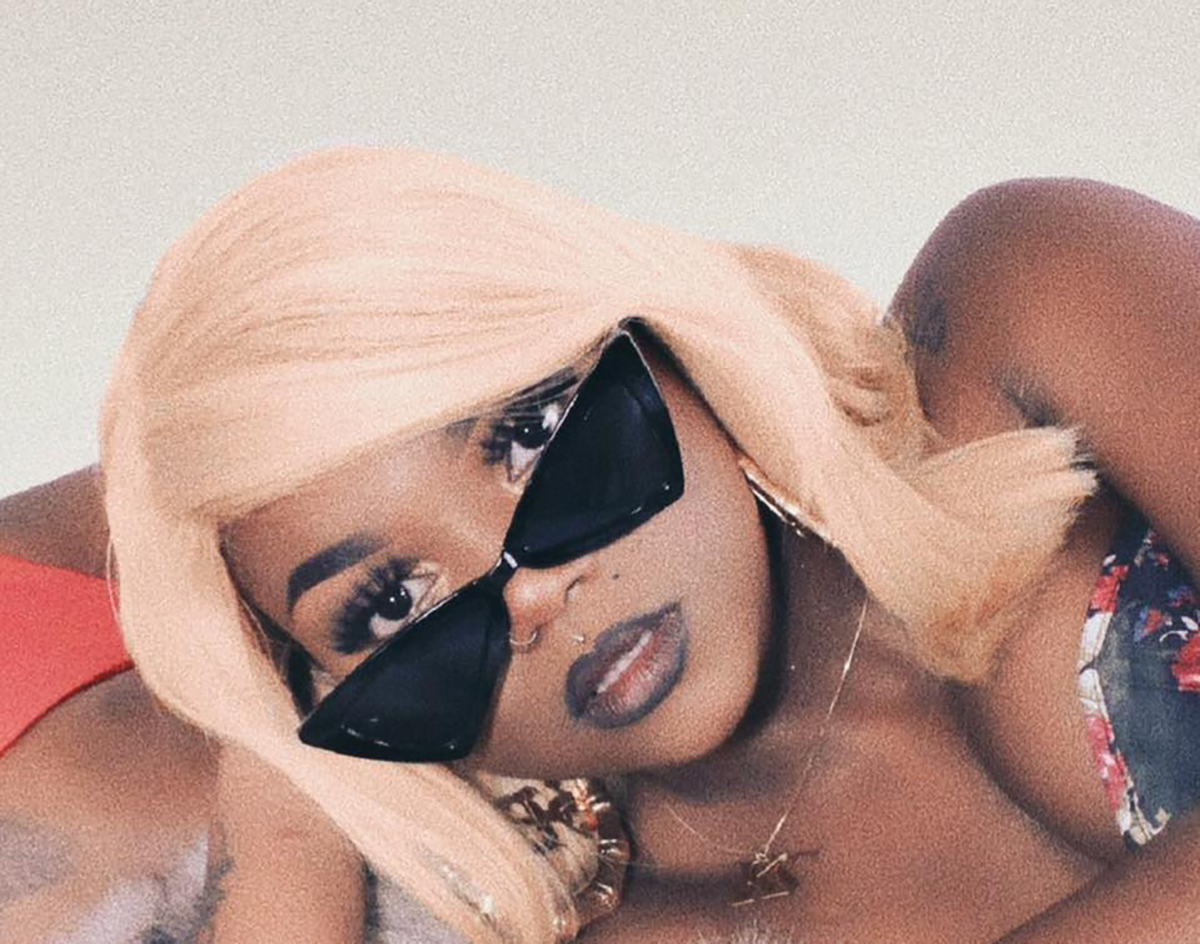 Check Out The Smooth, Vulnerable New Track From A Rising Voice Worth Keeping An Eye On Among Dallas’ Thriving R&B Scene.

Asia Kyreé – “Pride”
RIYL: Late night R&B playlists that queue up Chloe x Halle next.
What else you should know: Asia Kyreé has been working hard this year. She’s a Dallasite by way of Kansas City, Missouri now for about five years. After a relatively quiet 2019, she resurfaced this year with “Monogamy” back in February and a follow up titled “Pride” in May.

Kyreé is openly bisexual, something she doesn’t shy way from in her art; her video for “Monogamy” features her juggling of two different women love interests. Though she balances dominance and relationship vulnerability within the song, it’s easy to interpret “Pride” in many forms. And while it’s likely a coincidence, it’s a fun nod just in time for Pride Month.

We first featured the song in our editor’s weekly playlist of Dallas-area artists a few weeks back, but its smooth, dreamy vibe has us running it back — her baby-soft vocals are that intoxicating.

“Pride” is spell-binding as it mixes of elements of early 2000s R&B with muted modern pop that somehow manage to draw nostalgia by the end of its nearly four-minute runtime. If nothing else, it’s perfect for queuing up on those late-night drives through the city.