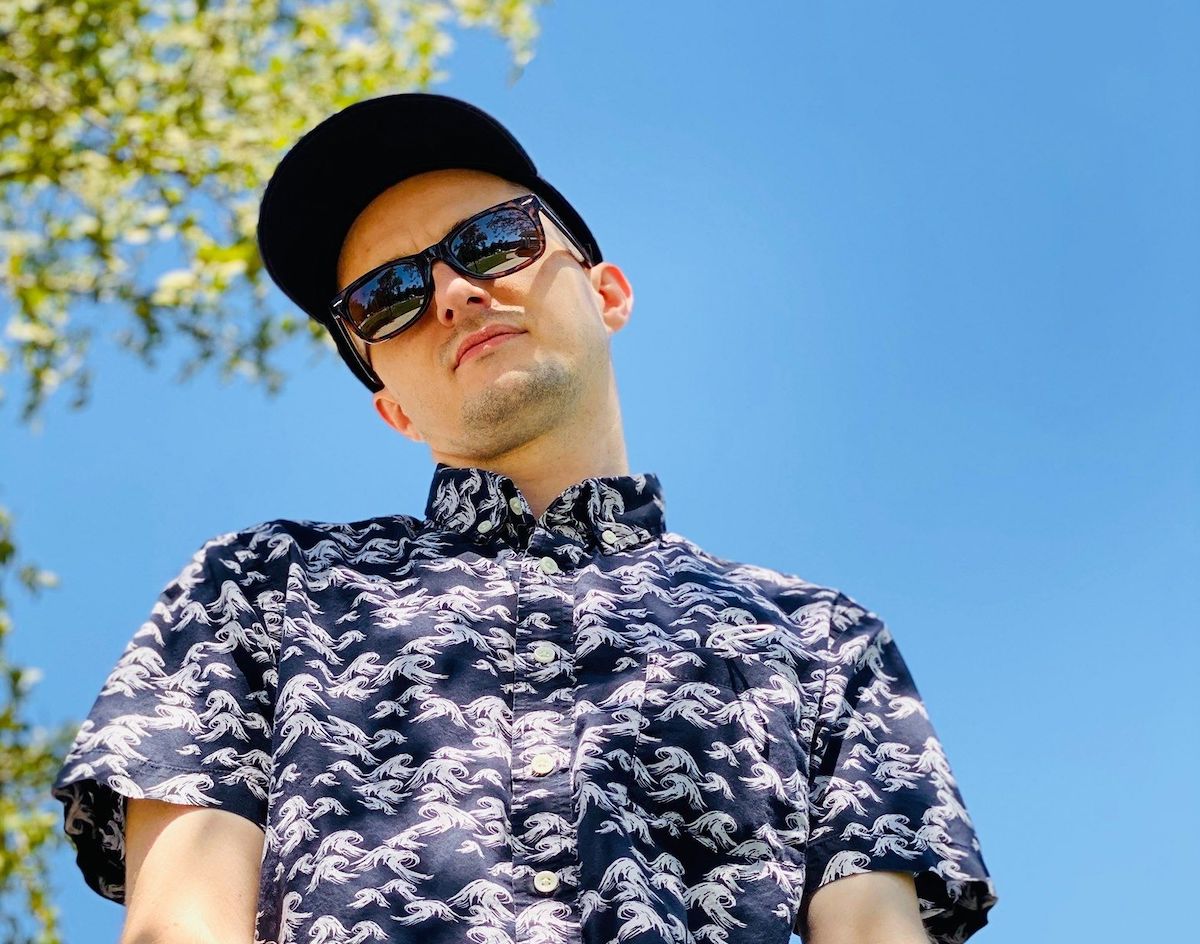 Ari Roar – “Hive Mind”
RIYL: The Strokes if they made an indie pop record
What Else You Should Know: Ari Roar’s latest album Made to Never Use is a refreshing album for fans of the 2010s indie rock craze.

Acts such as Vampire Weekend, Animal Collective and Girls come to mind when listening to this new 10-track album. Made to Never Use was released Jan. 10 and it’s full of nostalgic, vibrant indie rock – but also some pop-influenced – tunes. Right off the bat, the title track sounds a lot like a redeux version of The Strokes’ debut album Is This It. The bouncy rhythms, fast guitar riffs and Roar’s Julian Casablancas’ signature distorted vocals made us gasp a little bit. The rest of the album keeps the same flow – something that makes any indie record easy to listen to.

We’re not going to lie. Picking just one song to write about was quite difficult. Each track keeps the same energy and attitude as the one before. Think albums by Good Morning, Vacations and Varsity for how easy it is for us to click the “repeat” button on Spotify. Since we can only really hype one up, we thought Roar’s track “Hive Mind” deserved some praise.

Back in 2018, Roar, whose real name is Caleb Campbell, released his debut album with more acoustic elements that made it very similar to stuff by The Shins, Wilco and Coconut Records. We love a good borderline indie-folk album and it’s interesting to listen to those indie styles past the 2010s. Roar’s discography is kind of like a time capsule, to be honest, and Made to Never Use continues that tradition to reconstruct breezy bangers.

“Hive Mind” is the track you’ll want to listen to if you want to clear your mind. Go for a walk around White Rock Lake and let the shiny guitar riffs and Roar’s comforting vocals melt your worries away.