Freakonomics Radio Is Asking “Why Is Everyone Moving To Dallas?” 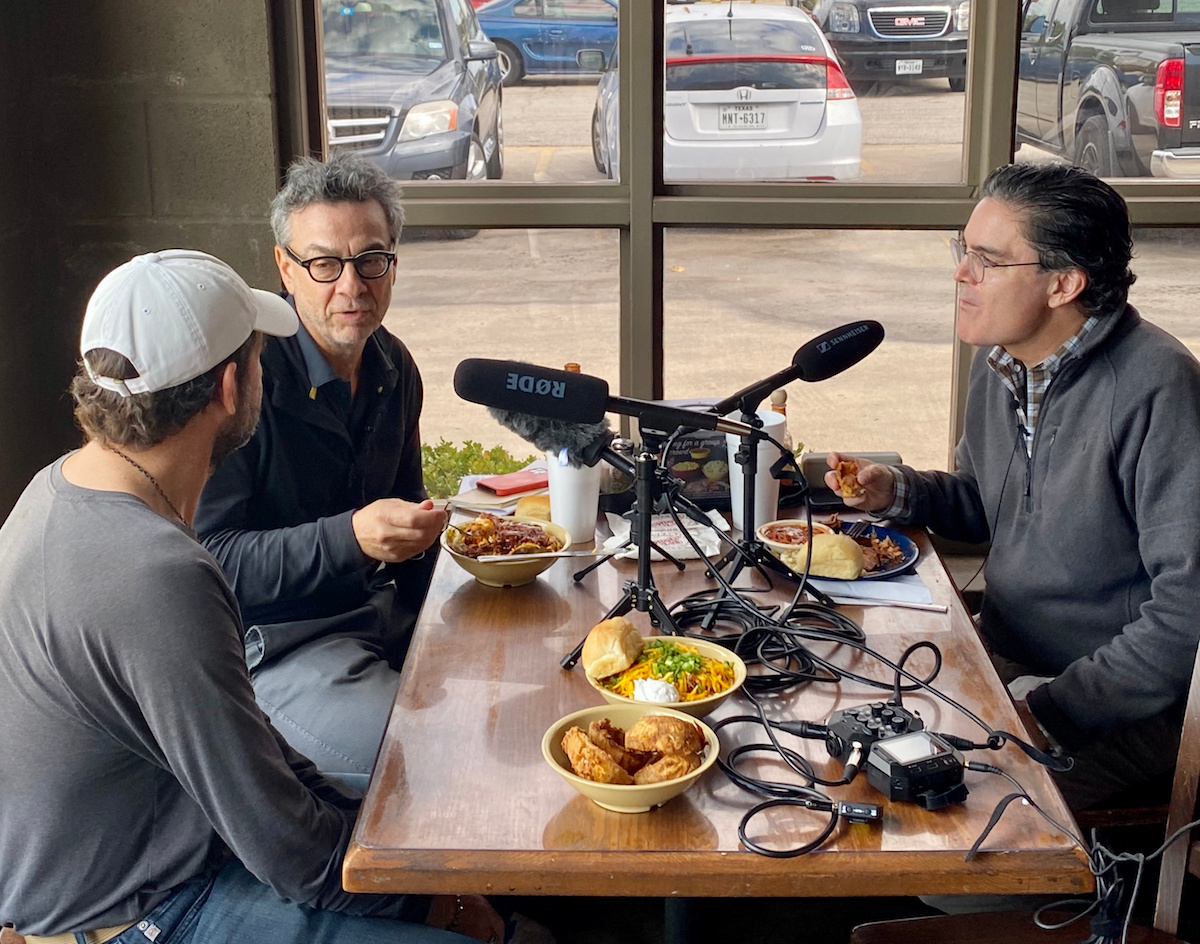 The Hit Podcast Dropped The First Of A Two-Part Series. Featuring Dallas Figures, It Attempts To Answer Why We’re Such A Big Deal.

Sprouted from the “Freakonomics” book series, “Freakonomics Radio” is a NYC-based podcast hosted by the series’ co-author Stephen Dubner in which he explores the hidden side of any topic under sun. In the latest installment, the East Coaster travels to Dallas to fulfill the quest of figuring out what is leading DFW on the path of overthrowing Chicago as the third-biggest metroplex in the U.S.

The investigation was prompted by a City Journal article in which authors Cullum Clark and Joel Kotkin discuss Dallas’ booming population, that bit about Chicago and call the city “the de facto capital of America’s heartland,” which all befuddled Dubner.

The “Why Is Everyone Moving To Dallas?” episode is split into two parts because “even podcasts are bigger in Texas.” Wow, good one, Freakonomics. We’ll let it slide, though.

Wednesday night, part one dropped on the Freakonomics website and all other podcast platforms.

Among the guests was Mayor Eric Johnson, who promised to pick Dubner and his producer up from the airport but had to stand them up due to a family emergency, leaving the Freakonomics team at the mercy of an Uber. It proved to be a rocky start to the episode, but eventually Johnson was able to sit down with them and give insight to the highs of Dallas living and the lows of city government. Former Mayor Laura Miller was also interviewed, giving a harsher, more real critique of our system.

Also featured was Brent Harmen, owner of Sonny Bryan’s Smokehouse, (Dubner ate there twice within the episode) Agustín Arteaga and Nicole Myers from the Dallas Museum of Art and the writers of the City Journal Piece, Clark and Kotkin.