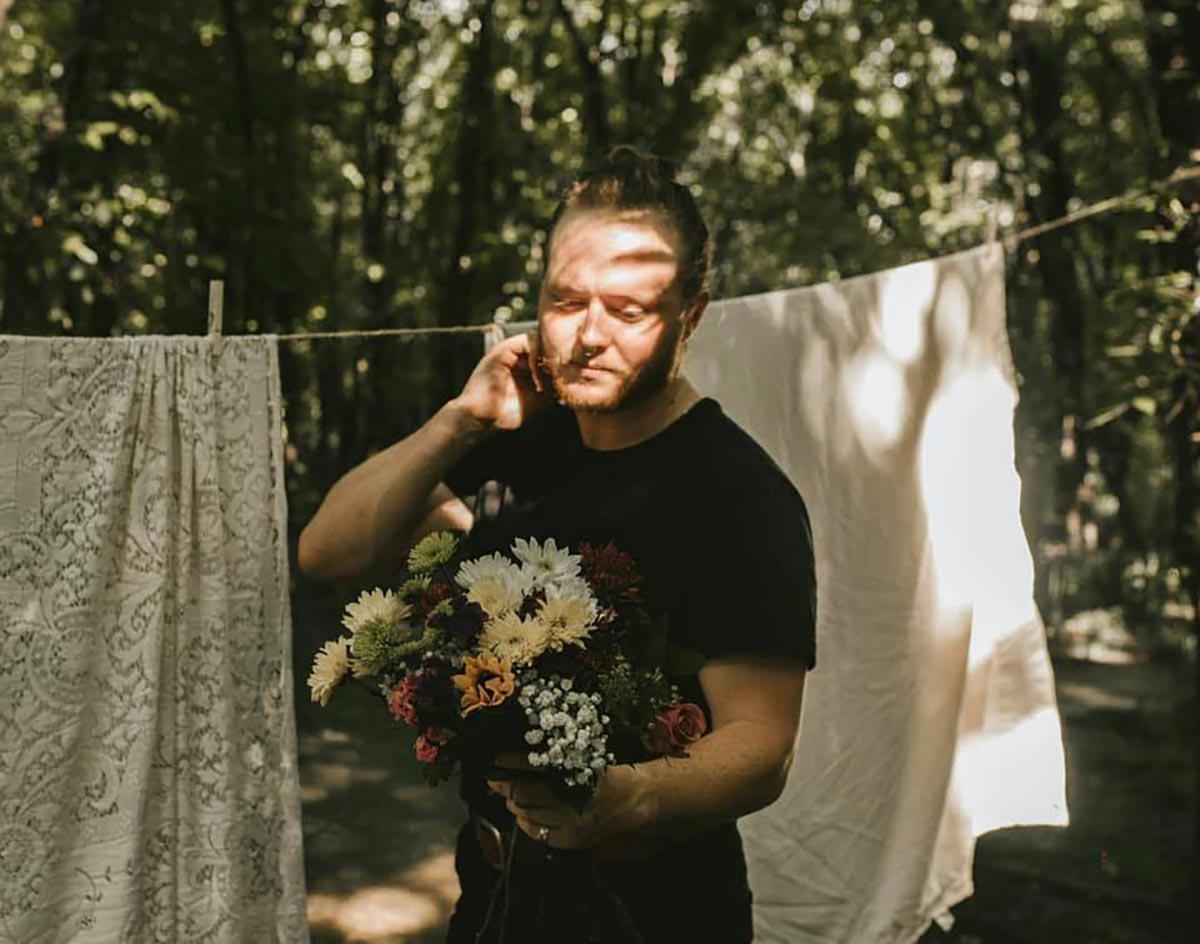 Like The Mythological Beast He Sings About On His New Single, The Dallas-Based Singer-Songwriter Is About To Set His World On Fire And Give Van Life A Go.

Andrew Holmes – “Phoenix”
RIYL: reaching for the sun
What else you should know: Abilene native and current North Texas resident Andrew Holmes is willing to let parts of himself die to make room for all the good — and, sure, the sometimes bad — that’s still left to come.

If that sounds familiar, it’s because there’s this mythological bird that sets itself on fire every so often — well, depending on the source — before being born again out of its own ashes.

On the appropriately titled song “Phoenix,” Holmes sings of relating to that legend.

“Let it burn and grow again out of the ashes you’ve left,” Holmes sings on the chorus of his newly release song, which is all about emerging anew from withered remains of yesteryear.

Even more specifically, the lead single off his August 6-due sophomore album and debut release for Dallas’ Flint Creek Records called Garden is — as he recently told the Dallas Observer — about his plans to leave behind his old life of brick-and-mortar living in the dust starting next month in exchange for a permanent address under the star-blanketed horizon that stretches endlessly over the open highway.

Put another way: Holmes has been working on converting 1990 Chevy G20 into a comfortable den over the past year, and now he plans to hit the road, with his newest album in tow. With the backing of Flint Creek, a successful Indiegogo campaign that raised over $1600 for the production of his upcoming album and a Patreon to boot, Holmes is looking to live out his dreams of becoming a travelling musician.

Fans of folk-rock acts du jour like Frightened Rabbit and Phoebe Bridgers are likely to welcome him along the way, if the dynamite Garden as a whole is any indicator. See, “Phoenix” is actually the second single off the album to be released, having been preceded another stellar single called “The War of Attention” that offered audiences the first taste of his music since his self-released 2017 Through The Hollows LP.

With help from Abby Gundersen (Noah Gundersen, Phoebe Bridgers) on vocal harmonies and violin, and Dallas’ own Taylor Nicks (Atlantis Aquarius) on backing vocals, “Phoenix” sparkles in a way that should tip the scale in favor of Holmes’ success.

Every rise begins somewhere, and “Phoenix” is a nice start.