The Spread: A Popular Dallas Hospitality Group Gets Hit With A Discrimination Lawsuit. 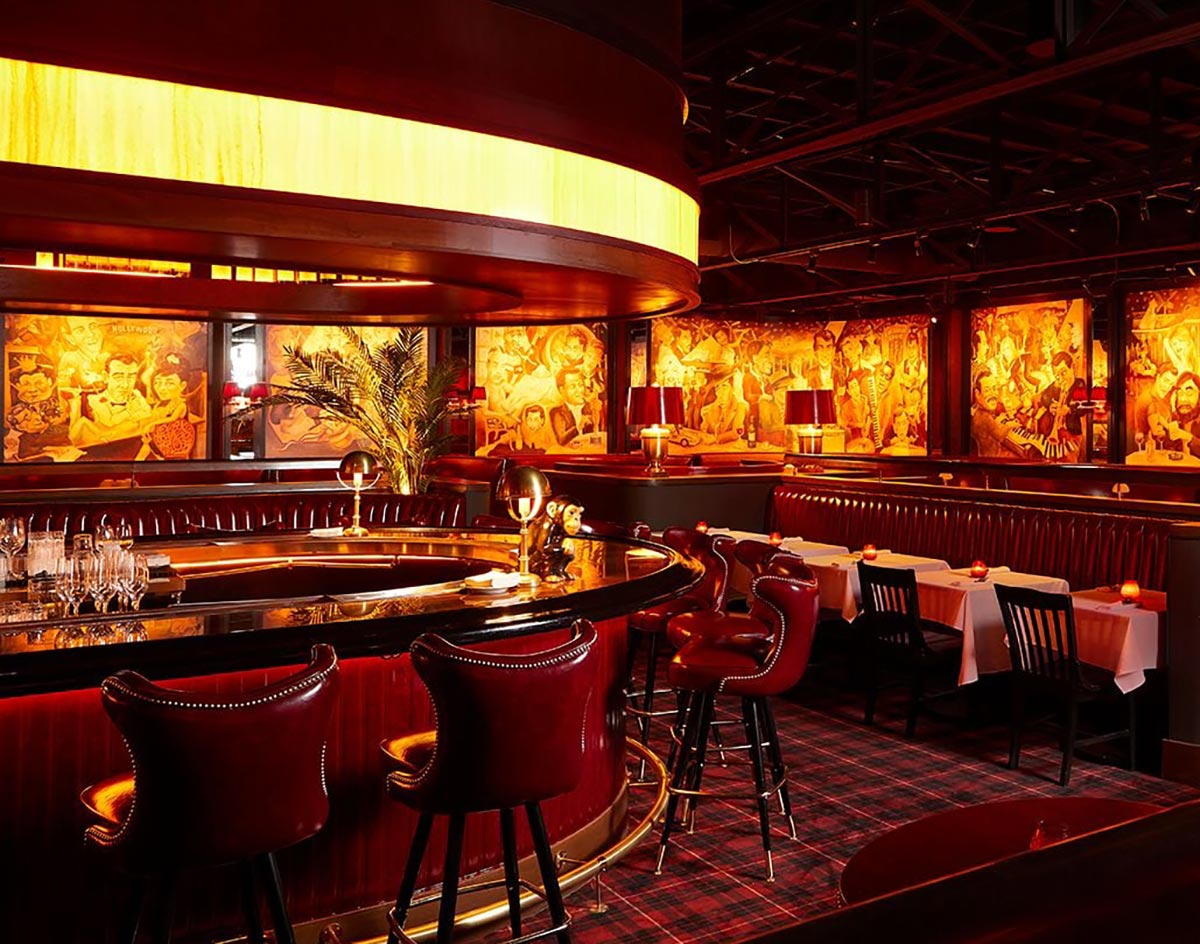 First of all, Gwen Stefani and her husband/fellow The Voice judge Blake Shelton were recently spotted eating at Shinsei, per an Eater report. Although Stefani’s Harajuku girls weren’t present with her at the pan-Asian restaurant, the couple seemed to have a good time — and fans even offering to pay for their meal. (They declined.) How luxurious!

In more Highland Park news, a former restaurant manager of Vandelay Hospitality — the entity behind concepts like Drake’s Hollywood, East Hampton Sandwich Co., Hudson House and Lucky’s Hot Chicken — has filed a lawsuit against the restaurant conglomerate, alleging racist, sexist and homophobic hiring practices. Eater has the details here. You mean the company that almost exclusively opens restaurants in the Highland Park area is bigoted? Color us surprised.

Some things never change. On the other hand, sometimes they do! Last week, the Dallas Morning News reported that local Mexican favorite Mi Cocina — its owner Ray Washburne also a fan of “Making America Great Again”-type mindsets — will be moving out of the West Village digs its called home for nearly 20 years now but keeping an Uptown location by moving into a new space on McKinney Avenue. No word yet on the actual address, though, as the restaurant’s destination is currently occupied by another tenant.

Speaking of new tenants: The DMN also reports that the East Dallas-sprung Palmer’s Hot Chicken is set to  soon open a new location in Preston Hollow. The second location in the company’s portfolio, expect an opening this winter. And, sure, hot chicken joints seem to be opening like Starbucks in and around Dallas at this point, but Palmer’s is the real deal, trust us.

In other opening news, award-winning restaurateur Patrick Ru has opened a new dim sum spot in called Bushi Bushi. Per CultureMap, the dim sum items here won’t be served in carts, as Americanized dim sum places are wont to do. Instead, guests can enjoy a variety of items like spring rolls, wings, hot and sour soups, chicken fried rice and more on a curated menu.

Meanwhile, Eater notes that the coffee spot Dutch Bros. has opened three of its long-awaited north Texas outposts in Plano, Pantego and McKinney. Hopefully, the caffeine in those customizable lattes will perk us back up after making such strenuous trek from the inner city to the ‘burbs! Fortunately, the Oregon-based coffee chain plans to open up at least 11 stores within Dallas-Fort Worth sooner than later.

Speaking of convenience: Costco is now making deliveries throughout Dallas-Fort Worth via Uber Eats, CultureMap reports. Considering we’re headed toward another potential lockdown with rising COVID rates, this service is arriving right on time. Be sure to order your toilet paper packages and air fryers early!

In other COVID-related news, Lakewood Smokehouse has closed its doors after five years in Lakewood, CultureMap notes. Like so many other businesses before it, the barbecue spot — a favorite among East Dallas residents — has cited COVID as one of the main factors of its closure. What a world, eh?

Global mindsets are the name of the game, too, at the 2021 World Food Championships, which will find some 1,500 chefs duking things out in the name of competition at Fair Park on November 5 through 7. If you’re interested, you can take a class to become a judge at the three-day food festivities. Because if there’s anything Dallasites do well, it’s judging.

If you’re like us at all, you like to do your judging while sipping on a little tequila. To that end, the news that Dallas’ own Rikki Kelley has launched the first Black female-owned tequila brand Ego Tequila last week has us hyped! Per an interview with Dallas Observer, the 26-year-old Kelley was partly inspired to launch her own tequila because “she was tired of seeing influencers and celebrities just slapping their names on alcohol brands.”

Believe us, so are we.

Cover photos via Drake’s Hollywood’s Facebook page. Got a tip for The Spread? Email us!