[Exclusive Premiere] Song Of The Day: Alex O’aiza – “Out Of My Mind” 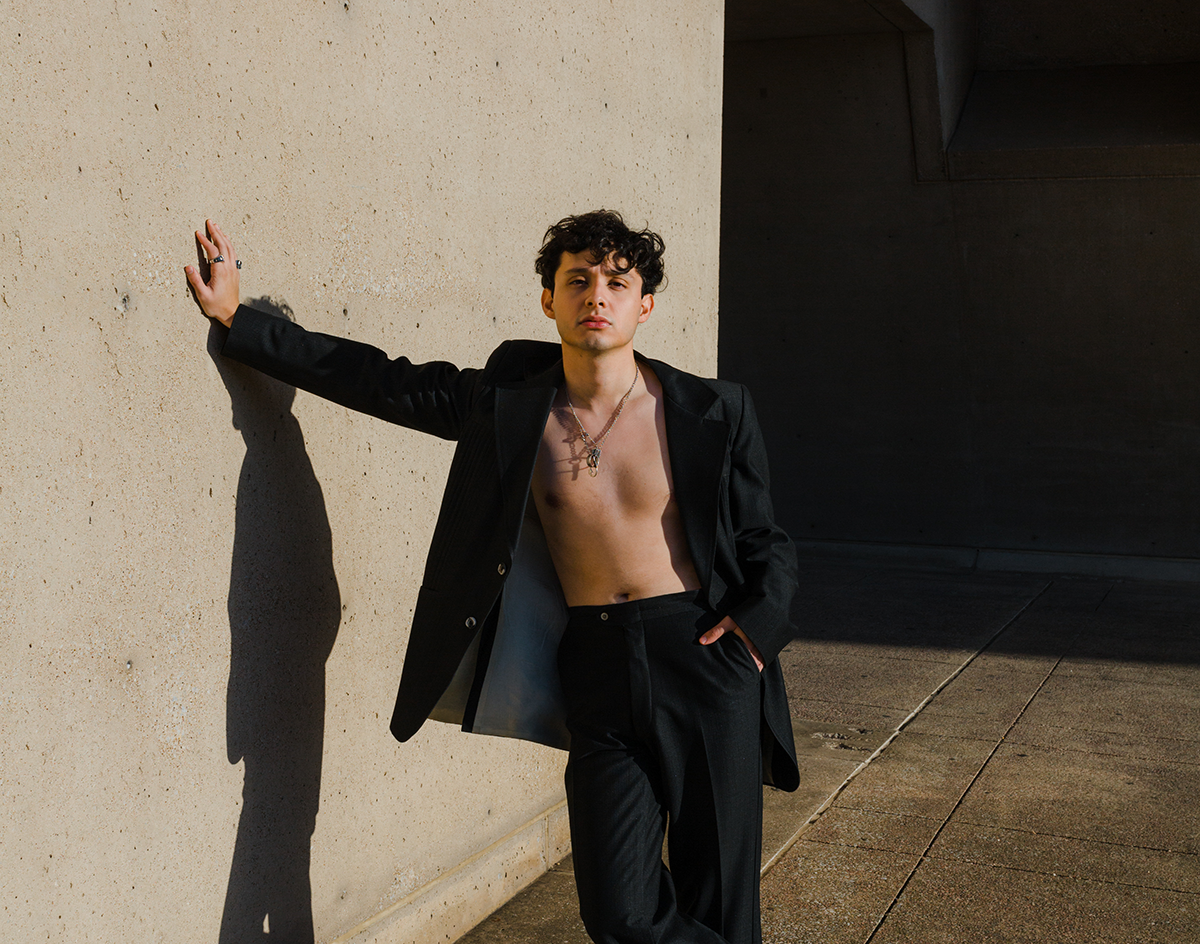 The New Single And Instagram-Filmed Music Video From Dallas’ Alex O’aiza Are An Eccentric, High-Energy Break From The Gritty-Rock Sound He’s Known For.

Alex O’aiza – “Out Of My Mind”
RIYL: A groove to self-realization.
What else you should know: Until now, Alex O’aiza has developed a sound rooted in gravelly indie-rock, but the Dallas native’s latest collaboration with Forever the Sickest Kids members Austin Bello and Caleb Turman officially marks a new era for O’aiza.

Having just signed to a new record label, and with more new music on the way, O’aiza’s “Out Of My Mind” delivers the first peek into a rebirth of sorts for the young singer-songwriter.

This shift in sound can be largely attributed to the unsettling losses O’aiza found himself coming to terms with in the last year — including his father’s deportation in 2019.

“In late 2018, my dad got apprehended by ICE, and got deported in early 2019,” he says. “So throughout 2019 I was having to adapt and deal with that situation — I had to take my dad’s shoes and help out the family more, work more hours, balance my school, and my music.”

In dealing with the sudden absence of his father, O’aiza set out to channel his frustrations through a new musical journey. “Out Of My Mind” converts his newfound growth and sudden life-altering reality into an eccentric, radio-friendly bop.

Ironically, the track exudes a noticeably more upbeat, pop-driven tone than that of O’aiza’s earlier gritty-rock sound. It’s sonically deceiving, though, as the song’s lyrical content is rooted in grief.

“I was dead/I was sunk/I was out of control/I was drowning in the deep end with no end nor a floor/I was wild in denial/With these voices of my mine,” he croons through the pre-chorus.

“I developed some bad habits out of the stress and that identity crisis,” O’aiza says. “I wasn’t coping with all the emotions that well, so there are some things I’m hinting at in the lyrics.”

Despite his strughles, O’aiza knew catharsis through his music was the way to take back control.

“I had that self-realization and realized ‘hey, you need to take life for what it is and just do it,’” he says.

A creative, self-isolated music video shot entirely on Instagram accompanies the track, with visuals that add vibrant illusions to the already boyount song. Though the concept he initially had planned for the video was soured by the restrictions of COVID-19, O’aiza’s savviness resulted in an adaptive, self-directed and edited video. And in a moment when anyone can go viral thanks to platforms like TikTok and Instagram lending heightened discovery to creatives, O’aiza seems acutely aware of the resources at the tips of his fingers.

If nothing else, “Out Of My Mind” and its video seem prescient for the strange times we’re living in — trying not to lose your mind while scrolling through endless Instagram filters is all too relatable now.