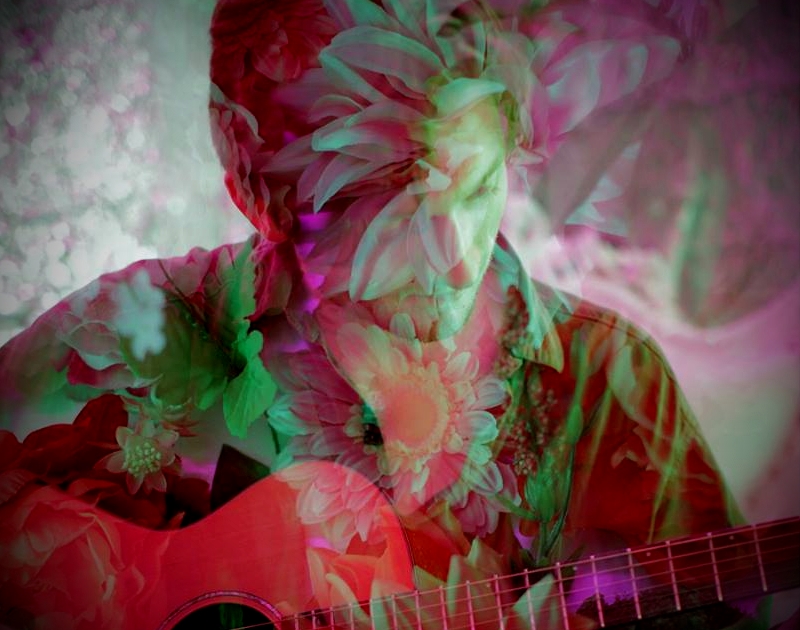 Check Out About You, the New Azalea Project Offshoot Not Named Pueblo.

About You – “Hunky Dory.”
RIYL: Turning and facing the strange.
What else you should know: Before this new class of high schoolers were edging their way into the adult music scene, there were many other crops of similarly talented youngsters entertaining crowds old enough to be their parents.

Like 18-year-old Parker Twomey, who is the subject the song in that link above, a good many of these are being churned out by Dallas’ Booker T. Washington High School for the Performing and Visual Arts. A few graduating classes ago, it was alt rock prodigies The Azalea Project getting all the attention.

As is often the case with overachieving high school outfits, its members eventually went off to college, and not necessarily the same ones. Whereas the Smith “brothers” wound up in New York, continuing their musical path as the stunningly tasteful Pueblo, their old bandmate Max Lewis Poscente made his way to Boston, making music under the About You banner.

We wrote about the band’s debut single back in the summer. Now, ahead of its first full-length, which is due out in the spring of next year, About You is promoting a second single called “Hunky Dory.”

Like Bowie, who was similarly youthful, at just 25, when he released his landmark album of the same name, About You’s “Hunky Dory,” is full of careful arrangements with thoughtful, well-timed string flourishes and a mature understanding of dynamics – though it sounds a bit more influenced by the Dirty Projectors than the Thin White Duke.