Songs of the Day: Frankie Leonie and Parker Twomey. 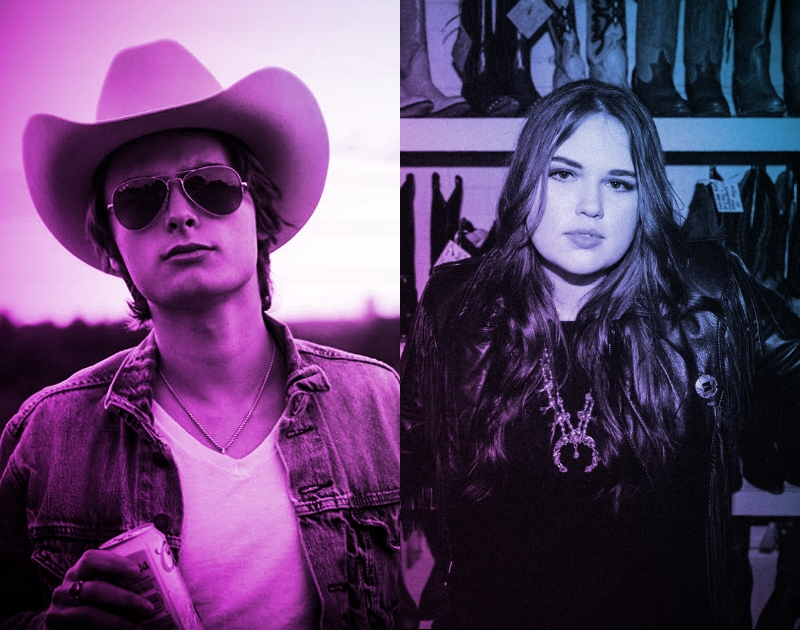 Check Out A Couple of High School Musicians That Have Already Been Welcomed Into a Music Community by Peers Twice Their Age.

Frankie Leonie – “Taking All of the Good out of the Bye.”
RIYL: Wisdom from the mouths of babes.
What else you should know: It’s pretty unusual for a guy in his mid-thirties to find himself so frequently running in circles with high schoolers, but here we are. In the past year-or-so, a dozen or so musicians from area high schools have become mainstays on bills with players that have been at it since before they were born. Many of these also happen to ply their crafts in the Americana scene.

Like 16-year-old Frankie Leonie, who has already been the subject of a Dallas Observer cover story, and just come off a Texas run with Margo Price and Lukas Nelson. I’m not her attendance counselor, but I’d have to mark those absences as “excused” if I were.

With a voice control and command of language beyond her years, it’s easy to forget she only recently started driving. The pro-level sounds tracked by producer Beau Bedford and select backing players made up of Texas Gentlemen further propel that illusion.

Parker Twomey — “Walk the Lines of Wilderness.”
RIYL: Drinking underage.
What else you should know: Likewise, the 18-year-old Twomey spends his free hours assisting at Modern Electric Sound Recorders – coincidentally, the same studio the Leonie track above was cut at – when he’s not studying at Booker T.

Even with all those bells and whistles stripped away, Twomey still shines all on his own. For example, the solo acoustic track below, where Parker shows off his raw talent, smooth and developed pipes, and ability to write more accurately about love, pain and gin that a teenager has the right to.