Song Of The Day:‌ Devante Fields — “No Excuses” 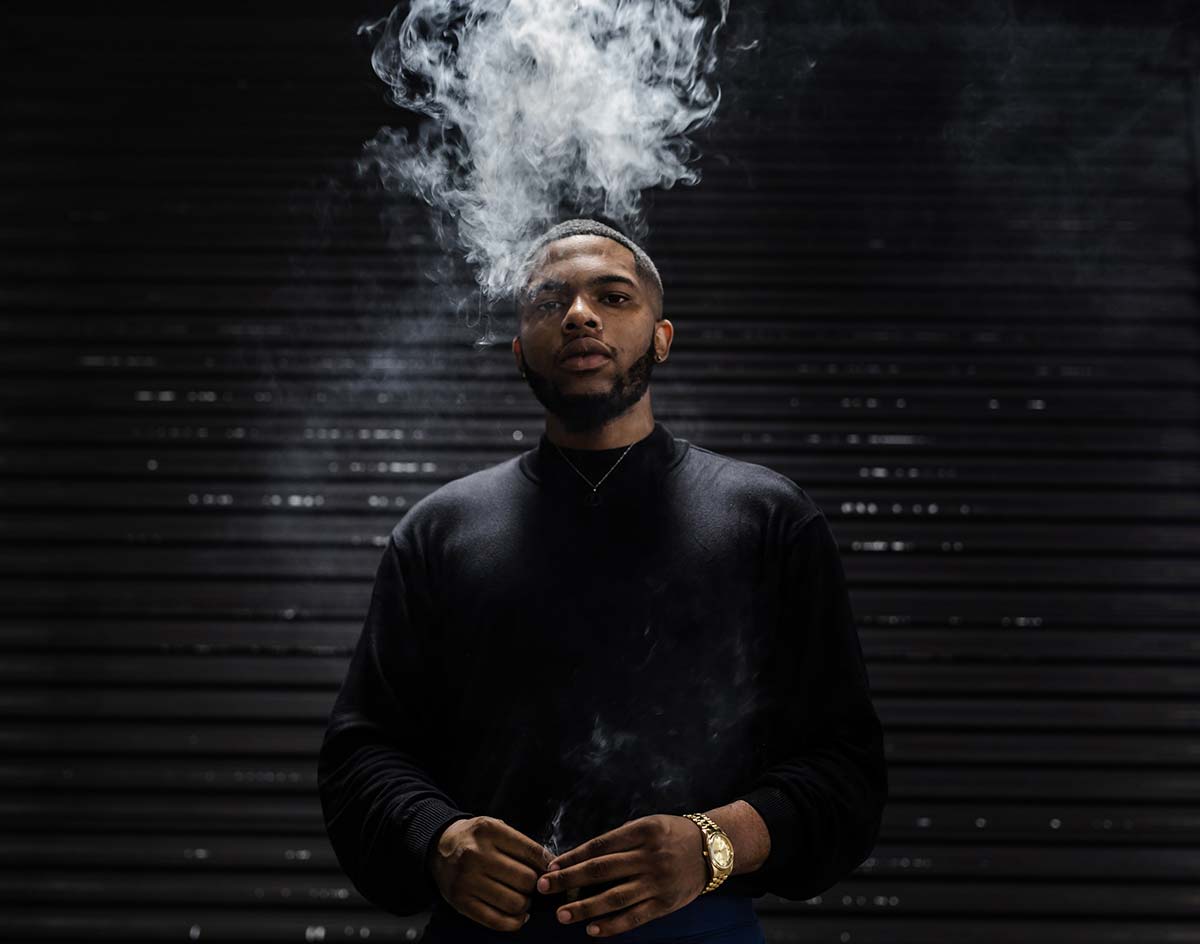 The Rising Dallas Rapper Stands Up For The Lovelorn In A Standout New Single That Finds Him Expecting More For Himself — And Accepting No Compromises.

Like Bobby Sessions before him, his is a brand built on personal growth and self-discipline. Where Fields flips the script, though, is in his approach to vulnerability within gender roles — an important subject since men are more than three and a half time more likely to commit suicide than women.

As self-help goes, new Fields single “No Excuses” — which arrives over a beat from the multi-platinum Kentucky-based production team of Ric & Thadeus — arrives with more of a grain of salt and finds him taking on the role of relationship counselor than anything else.

Here, he’s the date of your dreams — so long as you don’t mind occasionally getting stood up and perhaps becoming the brunt of a joke when tiresome afterparties turn into barn-burning all-nighters.

“Can I work on building trust?” Fields raps at one point in the song. “If you got a problem with me, call me up so we can sit down and discuss.”

Honestly, who hasn’t longed to hear those exact words uttered in a difficult relationship? We’ve all been there, so it makes sense that the thematic punch of “No Excuses” lands right in the feels.

“I need somebody that’s honest,” Fields continues later in the song. “I been through enough. Look at my past with my exes — man, I had it rough.”

In the end, though, it’s the song’s chorus where lonely hearts from around the region and beyond will find relatability. As Fields repeats over and over in the refrain: “Can you give me no excuses?”

It’s all any of us want, right?