Forechecking: The Dallas Stars Are Still In The Hunt! 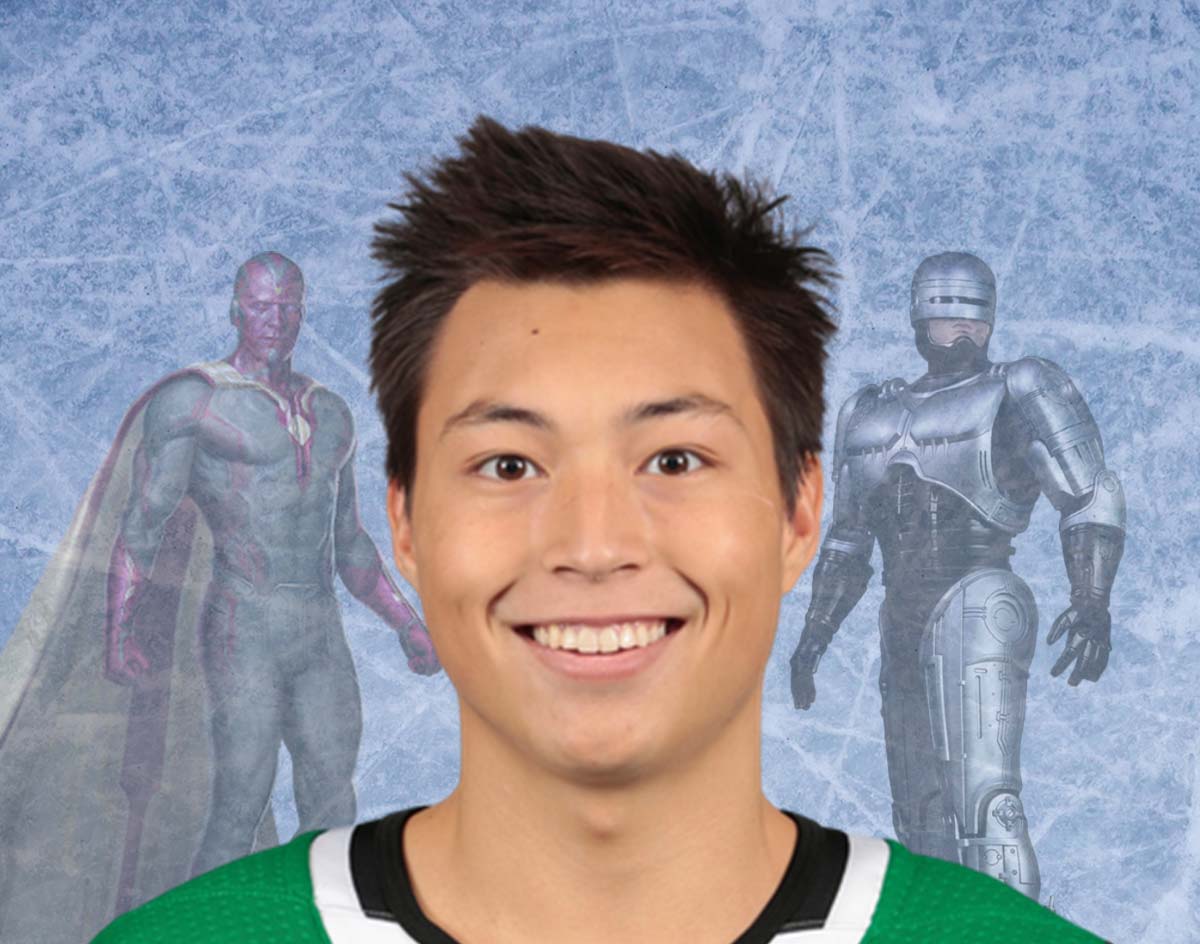 The Dallas Stars Still Have A Chance At The Postseason, Many Thanks To The Stellar Play Of 21-Year-Old Rookie Jason Robertson, The Man They Call “Robo”.

It’s the same ol’ song for Your Dallas Stars, folks.

Roope Hintz and Co. are doing their darnedest to hobble through a critical stretch of the season with hopes of reaching the postseason still intact. But a hyper-compressed schedule, still-growing list of injuries and COVID with all of its associated protocols have greatly affected the team, from players to coaches alike.

Thing is, although the team’s 13-14-10 record doesn’t show it, the Stars are working their proverbial tails off in the face of difficult odds. This coming Thursday’s contest in Chicago will mark the sixth and final game of a grueling road trip that’s seen the team go 2-2-1 — but a win in the Windy City to cap off the week would really go a long way toward boosting this team’s morale and increasing their playoff odds, which currently sit at 32.9 percent.

Regardless of how the season concludes, we gotta say: Even if they aren’t piling up the dubs, we’re pretty damn proud the bois in Victory Green are even still in the hunt at this point.

“This is an absolute 211 in progress at the United Center!” – @Razor5Hole pic.twitter.com/qzhRFwrODg

Outside of Miro Heiskanen, we’ve rarely seen a rookie ascend the Stars’ trust tree as quickly and decidedly Jason Robertson has. It’s been a thrill to watch as the 2017 second-round pick has taken full advantage of the injury-induced void in the team’s forward lineup to become the Stars’ go-to guy at pivotal moments in the game.

His instant chemistry with both Roope Hintz and Joe Pavelski has created a potpourri top line of mixed spices, a system for which Robertson’s elite vision and playmaking fragrance is perfectly suited. Yes, we know it may sound hyperbolic, but the 21-year-old winger is already showing glimpses of offensive creativity that reminds us of former All-Star winter Ray Whitney, whose exploits with the puck earned him the nickname “The Wizard” and who was equally gifted at finding the back of the net as he was setting up his line mates.

Robertson began the season as expected for a young player, mostly learning the ropes in the big show while earning sub-14 minutes per night night and receiving sheltered usage appropriate for his occasional aloofness on the ice. But his parabolic development through the season has culminated into a red-hot March that now has him in serious consideration for the Calder Trophy. Sure, that honor will likely go to Minnesota’s Kirill Kaprizov, the leader among freshmen with 31 points — but Robertson’s own 24 points, his current trajectory and his increasing workload could make for an interesting finish in the rookie-of-the-year voting.

But, while we’re obviously very excited to have such a talented winger emerging before our eyes, we do have two pressing questions regarding No. 21:

1.) Can he improve his skating stride and balance?

2.) More importantly, what kind of robo is “Robo”?

With head coach Rick Bowness now back behind the bench after being forced to leave Sunday’s game for what turned out to be a false positive COVID test, the Stars will look to kick off this next stretch of games by avenging their latest loss to Patrick Kane in Chicago. Then they’ll return home for a slew of games that will likely decide their playoff fate.

We could really use some of that Dobby magic right about now, huh? Yup!