Six Concerns We Have About The 2018 Dallas Cowboys. 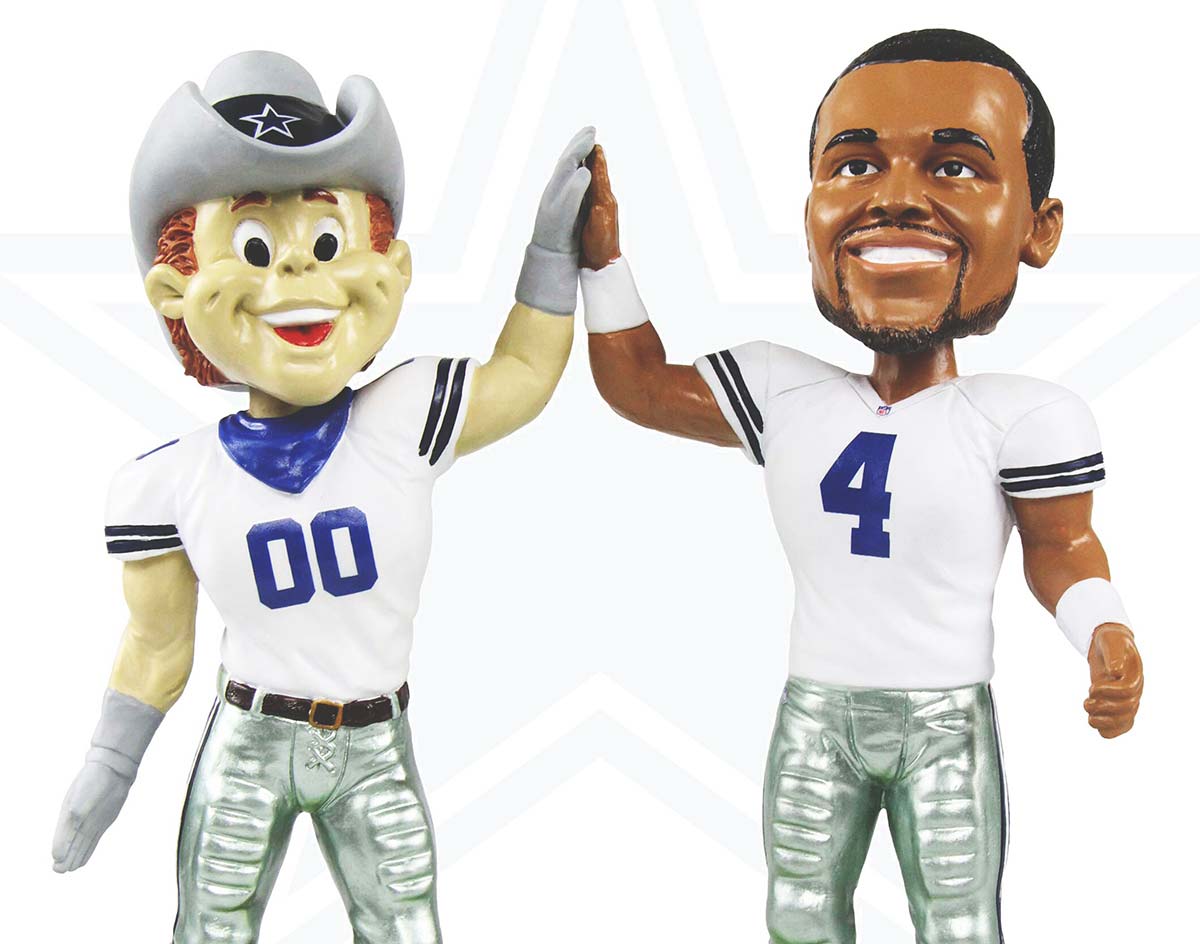 We’ve Got A Few Worries When It Comes To This Year’s Cowboys Team — And In All Three Phases Of The Game, As Coach Garrett Might Say.

I’m sure we’re all happy to see another busy offseason for the Dallas Cowboys come to its end.

This year’s was stressful as usual, what with the surprising releases (Dez Bryant and Dan Bailey), retirements (Jason Witten), acts of protest (or Dak Prescott’s lack thereof) and embarrassing arrests (shout out to Terrance Williams and Rico Gathers) that these last few months dumped our way.

Now, though, we’re thankfully within striking distance of the 2018-2019 NFL season. We’ve already used technology to foretell what this season might bring to the silver and blue; now let’s use concern.

Here’s a list of things that should worry you about this Cowboys squad.

The Wideouts Are A Bunch Of No-Names.

Ever since Dez Bryant was unceremoniously released in April, the obvious question the offensive side of the ball has been “Who’s going to be a threat in this passing game?” The corps assembled — rookie wide out Michael Gallup, offseason acquisitions Allen Hurns and Tavon Austin, and familiar faces Terrance Williams and Cole Beasley — doesn’t exactly look too fearsome on paper.

The Tight Ends Don’t Have Any Skins On The Wall.

Not long after the Dez situation left fans’ heads spinning, Jason Witten went and dropped his surprise retirement announcement on everyone, putting the Cowboys’ offense in quite the quandary. Worse, he announced his decision to make the leap to the broadcasting booth after this year’s NFL Draft, meaning the team didn’t have the chance to necessarily snag his replacement there — well, beyond drafting rookie TE Dalton Schultz in the fourth round, anyway. The preseason now over and the regular season about to start, and we still don’t know for sure who the starting TE is — Geoff Swaim, Blake Jarwin, Rico Gathers or Schultz. The team is carrying all four of those guys for now, but how long will that last? And what kind of production can we really expect from this group, which has a combined nine regular season catches between them?

The Once-Stable O-Line Suddenly Has Some Questions.

Perennial All-Pro center Travis Frederick revealing that he’s battling Guillain-Barré syndrome, and the rare autoimmune disorder could possibly mean he’s done for the entire 2018 NFL season, if not longer. To a degree, the Cowboys were prepared for that unfortunate break: Joe Looney may be a downgrade from arguably the top center in the league, but he’s about as solid as backup offensive linemen get. Thing is, he’s not the only newcomer in play. The team is also looking to plug second-round draft pick Connor Williams in at guard. He was once projected to be a first-rounder until he injured his knee while playing for the University of Texas down in Austin, so hopes are high. But they kind of have to be: The only way this offense is gonna move the ball is if the O-line is able to clear some lanes for Ezekiel Elliott.

Once again, head coach Jason Garrett, offensive coordinator Scott Linehan and defensive coordinator Rod Marinelli are at the helm of this ship. Is this finally Garrett and his crew’s do-or-die year? Will we finally see all those great second-half adjustments we’re always promised? Y’all prepared to have your mind blown by all the crazy, creative plays Linehan draws up? Here’s hoping they surprise us.

A Lot, Maybe Too Much, Is Being Asked Of This Defense.

Once notable coaching change the Cowboys did make this offseason was in bringing defensive back coach Kris Richard into the fold. And his fiery approach — he’s credited with developing the secondary for the Seattle Seahawks’ famed Legion of Boom defense — could maybe be the spark this defense has been waiting on. Things up front already look good: Randy Gregory returns from a year-long suspension and looked very explosive in the preseason; DeMarcus Lawrence got paid after he notched 14.5 sacks last year; and David Irving, while due to miss the first four games of the season (again), is a beast whenever he sees the field. Plus, Sean Lee is healthy, Jaylon Smith is looking healthier than he ever has as a pro and first-round draft pick Leighton Vander Esch projects well on this level. The overall unit could very well surprise a lot of people this year, maybe even transform into a top 10 defense in the league. More than anything, that could be up to the offense. If that side of the ball can’t stay on the field, this side could just be set up to fail.

The Once-Dependable Kicking Game Is Now An Unknown.

Obvious cash benefits aside (the move’s saving the Cowboys a cool $3 million), no one saw Dan Bailey’s release coming. Once known as the most accurate kicker in NFL history, but after seven years as the kicker, his bangs and bruises were starting to show, with groin and back injuries sidelining him in recent seasons. His replacement is Brett Maher, a kicker who has now played for four difference pro teams (CFL organizations included). His highest field goal completion percentage in any season? 78 percent. I guess the Cowboys love a challenge!