Shocker: The Flat Earth Conference In Frisco Was Bonkers. 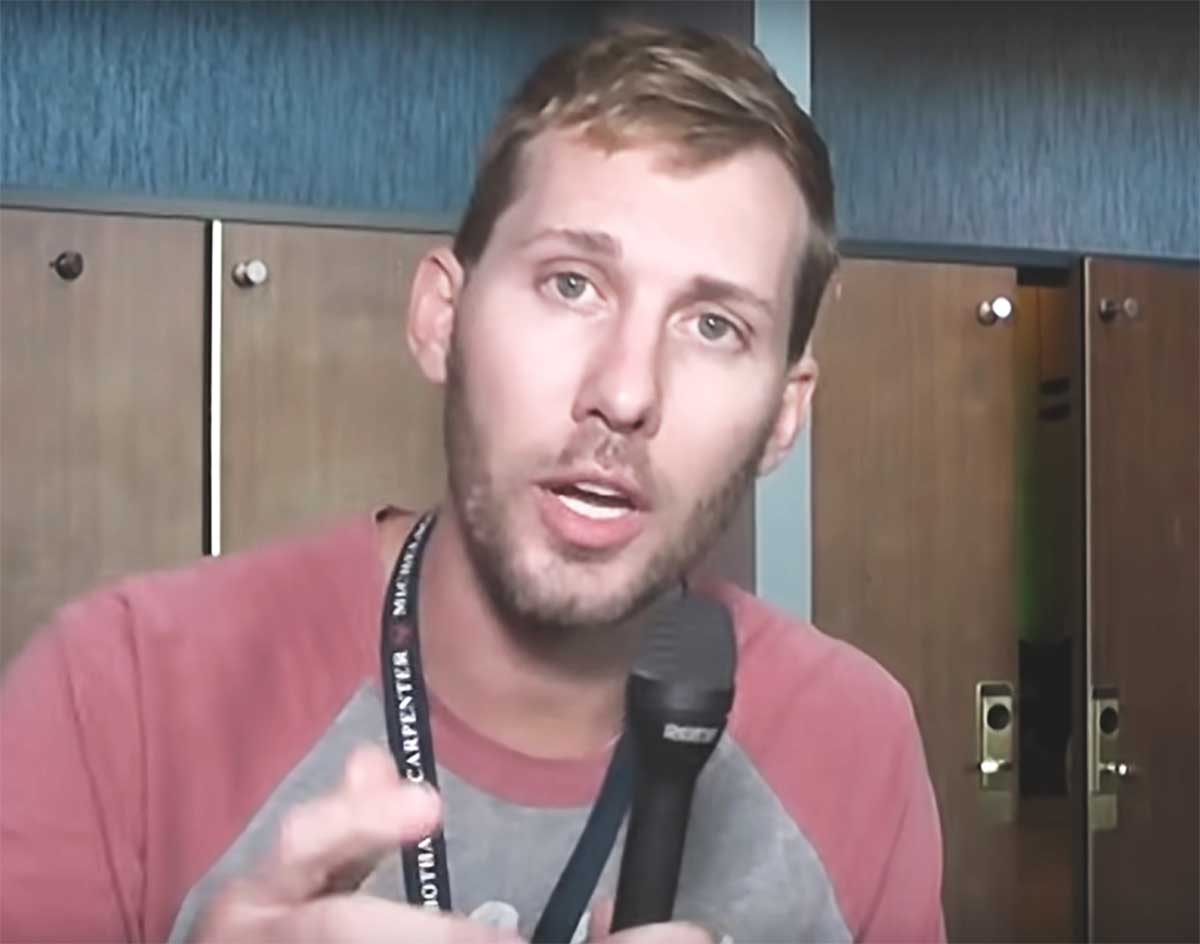 It Took A Few Weeks, But The Flat Earth Conference That Took Place Just North Of Dallas Back In November Is Finally Getting The Internet Shame Treatment.

Back in November, as you no doubt recall, Flat Earthers from around the globe gathered about 45 minutes north of Dallas in Frisco at the Embassy Suites by Hilton Frisco Hotel Convention Center for a weekend of discussions about how our world isn’t, in fact, a globe but rather a disc.

According to some embedded reports from the two-day event, they also engaged in some casual tossing around of the N-word, too.

Sound like your kind of party? You’re not alone!

Because we live in an internet-obsessed age — one in which nothing is above reproach, least of all a gang of paranoid conspiracy theorists who fancy themselves smarter than those of us who gave up on this debate literal centuries ago — convention participants were also joined by various camera crews who showed up to the event to exploit its ridiculous premise and oddball participants in the name of humor.

With the holidays now behind us, two prominent clips mocking the event finally made their way online this week.

First up is a video from the YouTube channel All Gas No Brakes, which back in October similarly lampooned the AlienCon event that was hosted at Dallas’ Kay Bailey Hutchison Convention Center. What did they learn while hanging with the Flat Earthers up in Frisco? Well, among others things, that some of them are anti-Semitic, believe it or not!

Even more prominently, the Jimmy Kimmel Live was also on hand at the convention. Jake Byrd, who you may recognize as the prankster who infiltrated a Donald Trump campaign rally at the American Airlines Center for the late-night show some years back, gave the event his standard treatment, which is to say that he showed up to the grounds and pretended to be even more all-in on the cause than the people actually championing it. Oh, and he found some anti-Semites, too!

Anyway, between the two clips, you should now have a well-rounded sense of what you missed by not heading up to the conference yourself. Which is to say? Well, you didn’t miss much at all.