Song Of The Day: Erykah Badu – “Plug And Play In Japan” 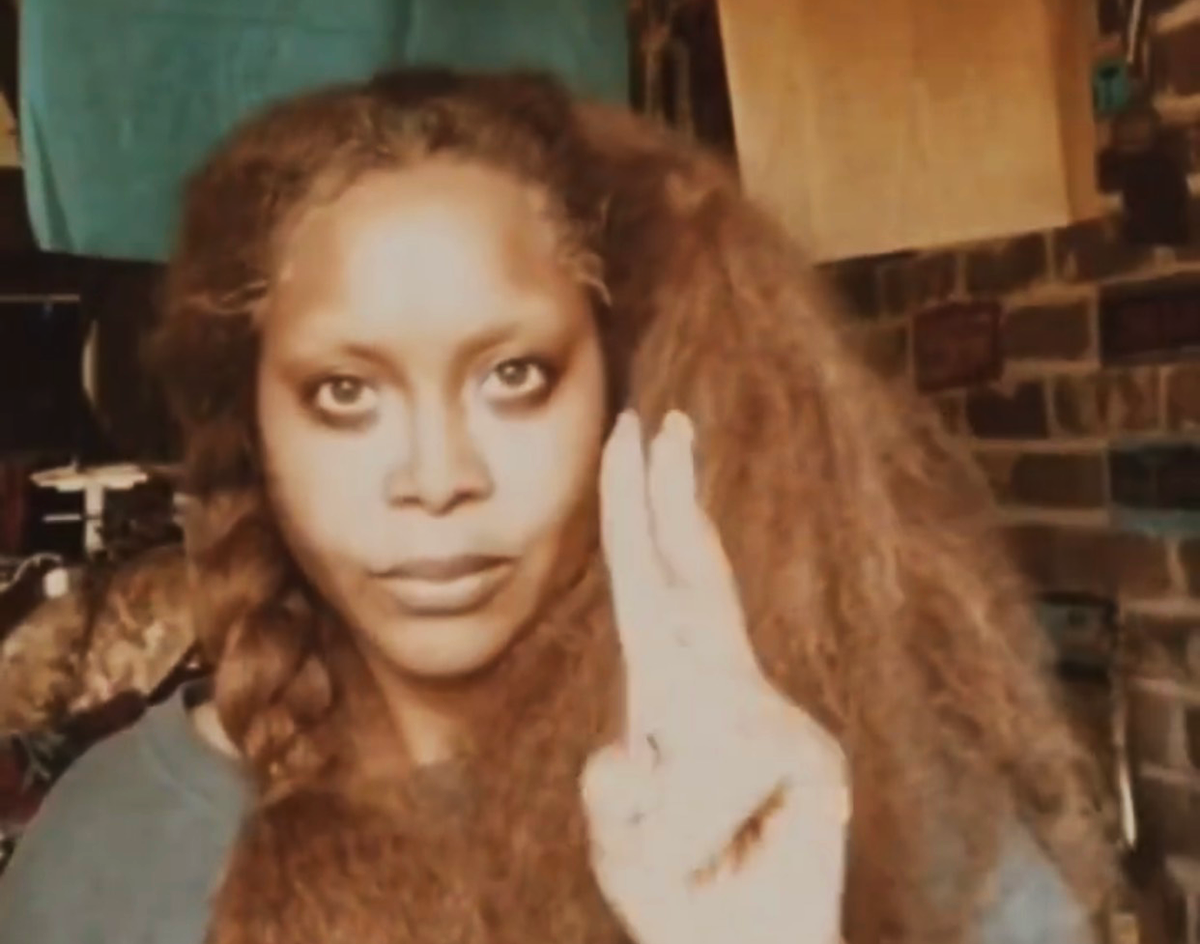 This Newborn, Unfinished Song Erykah Badu Gave Us A Glimpse Of On Social Media Has Us Delighted At The Possibility Of A New Album This Year.

Erykah Badu — “Plug And Play In Japan”
RIYL: A work in progress.
What Else You Should Know: Listen, Erykah Badu has not released an album in 10 years. 10 years. At this point we’ll take a recording of a whistle if it means new music from our very own zodiac priestess.

Fortunately, she recently blessed us with a little more than a whistle. In a video posted to her Facebook and Instagram accounts earlier this month, Ms. Badu gives us a rare, intimate look at her creative process with “a simple progression,” or an as-of-yet-unfinished song called “Plug and Play in Japan.” Yes, it’s not even done and it’s already that good.

“Bringing people in at this stage is something new for me,” she captioned the video. “But I thought it might be nice to share my process with you guys. Creating in the moment.”

Joined only by the delicate clinking of wind chimes in the background, Badu is alone at the piano as the magic begins to emanate — you can literally see her mind working through a verse in between her ethereal vocal runs. At one point she even playfully sings “I hope I don’t forget the second verse again.”

What’s especially fun about this, is that even if for just a moment, you can pretend you’re co-writing a song with a soul legend; I’ve already started humming my own verses in the shower to fill the gaps. Ms. Badu, call me.

In the meantime, will the rest of you please join me in manifesting a new album soon.