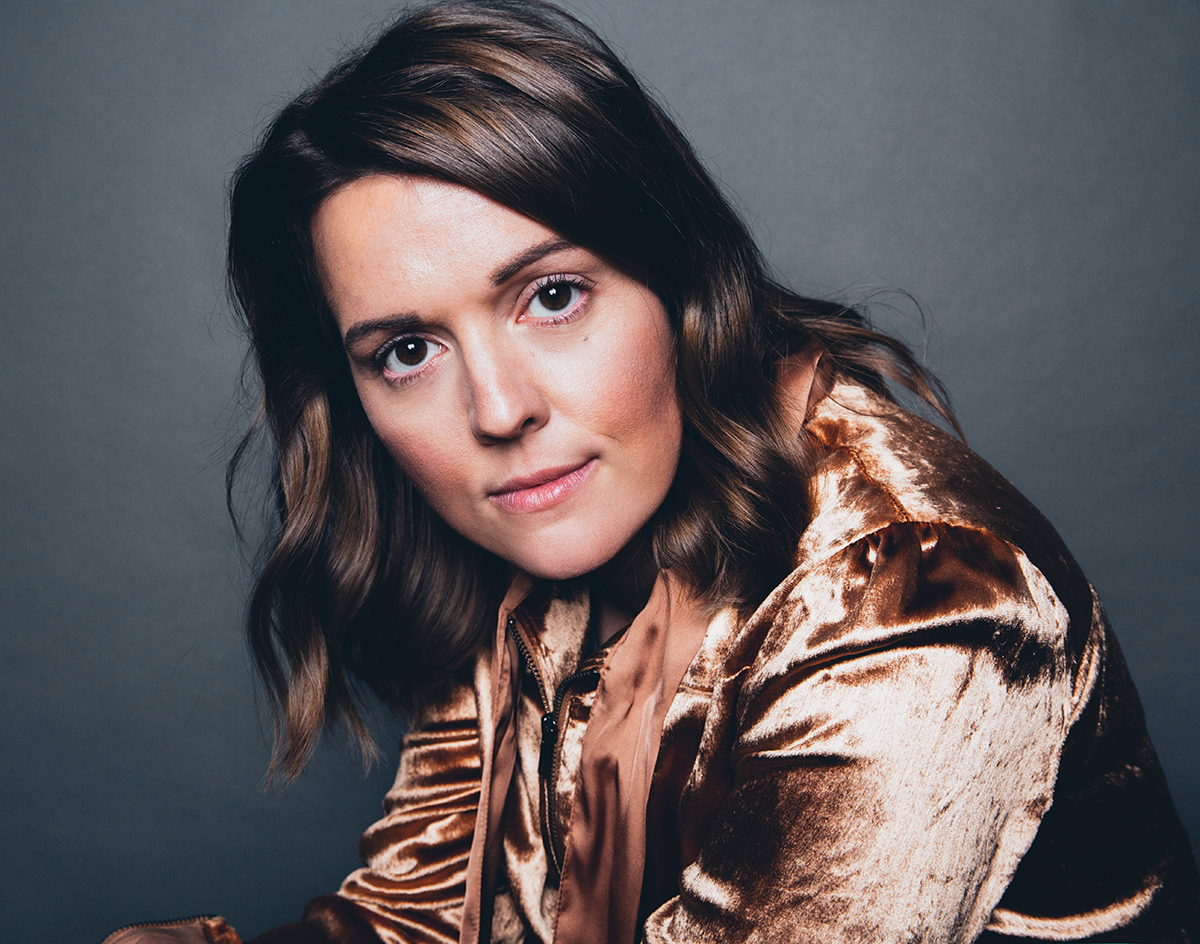 It finally happened. After 19 staggering weeks, Lil Nas X’s infectious breakout hit “Old Town Road” has finally been dethroned from the Billboard Hot 100’s coveted No. 1 spot. The new victor? “Bad Guy,” by Billie Eilish, which hovered at No. 2 for nine consecutive weeks.

This makes the 17-year-old Eilish the first artist born in the 2000s to top the chart.

Whatever your answers to these questions and regardless of age, there is something for everyone on this list of fresh batch of concert announcements.

True Widow
Friday, September 27 at The Foundry
No cover.
The Dallas experimental outfit doesn’t seem to have any new releases on the horizon, and from looking at the band’s tour dates, this seems to be their only scheduled show so far.

CupcakKe
Friday, October 5 at Club Dada
On sale now.
As we reported yesterday, the raunchy Chicago rapper behind numbers such as “Old Town Hoe,” “Squidward Nose,” “Whoregasm” and “Hot Pockets” will be giving out $10,000 on each night of tour. Oprah who?

Still Woozy
Thursday, October 10 at Cambridge Room at House of Blues
On sale Friday, August 23 at 10 a.m.
Oakland, California indie pop artist Still Woozy joins dozens of other artists in scheduling a satellite show in Dallas before, between or after an appearance at Austin City Limits.

Tanya Tucker
Thursday, October 10 at Granada Theater
On sale Friday, August 23 at 10 a.m
Tanya Tucker is perhaps the most notorious female outlaw country artist, and her career spans nearly 50 years. And yes, this is the same Tanya Tucker that Gretchen Wilson sang about in “Redneck Woman.”

Marilyn Manson + Bush
Friday, October 25 at Dos Equis Pavilion
On sale Friday, August 23 at 10 a.m.
One of the most controversial figures from the ‘90s teams up with the band behind “Glycerine” in co-headlining this year’s installment of 91.7 The Eagle’s Freakers’ Ball. Bad Wolves, Filter, 10 Years and Blacktop Mojo open.

IA
Sunday, October 27 at Bomb Factory
On sale Friday, August 23 at 10 a.m.
This dude is from Hawaii, and apparently has a hidden audience large enough to justify playing Bomb Factory. How that is, we don’t know — he only has 7,000 followers on Instagram and 1,200 followers on Twitter, and his top song on Spotify has less than 50,000 streams. Moreover, his name is an absolute nightmare to Google, so that already hinders his search ability. As if that’s not fishy enough, a PollstarPro search for his label and booking agent yielded a goose egg number of results (and mind you, this is on a highly respected concert industry database for which a subscription costs $400/year.) Hopefully this doesn’t turn out to be another Threatin situation.

Summer Walker
Monday, October 28 at Bomb Factory
On sale Friday, August 23 at 10 a.m.
Summer Walker is an Atlanta R&B artist who has been on the up-and-up ever since the success of her breakout single “Girls Need Love.” Earlier this year, she released a remix of the track that featured Drake.

Screaming Females
Monday, October 28 at Club Dada
On sale Friday, August 23 at 9 a.m.
Screaming Females has been at it for almost 15 years, and even after losing status as a “Pitchfork darling” has the band continued to release top notch material.

Heart Bones
Wednesday, October 30 at Three Links
On sale now.
Heart Bones is the collaborative project of Sabrina Ellis of A Giant Dog fame and Har Mar Superstar. In case the latter’s name doesn’t ring a bell, he was in cahoots with Yeah Yeah Yeahs way back when, and was also a mentor of an artist you may know as Lizzo.

King Diamond
Saturday, November 2 at Bomb Factory
On sale now.
As we mentioned yesterday, this will be King Diamond’s tour kickoff, and while it’s not a Mercyful Fate show at The Star, it’s still exciting.

Black Joe Lewis
Saturday, November 2 at Andy’s Bar
On sale now.
The Austin blues mainstay will be celebrating the 10-year anniversary of the Motown-backed album
Tell ‘Em What Your Name Is!

Futuristic
Friday, November 8 at Rubber Gloves
On sale now.
We won’t beat a dead horse, but the reopening of Rubber Gloves still hasn’t lost its luster. This is the Denton club’s first announced show with Margin Walker since its reopening.

Falling in Reverse + Crown the Empire
Monday, November 11 at House of Blues
On sale Friday, August 23 at 10 a.m.
If you find yourself wanting to jam out to a Kirkland Signature Macklemore that raps about how white people are under attack, then check out opener Tom MacDonald.

Kottonmouth Kings
Sunday, November 17 at Trees
On sale Friday, August 23 at 10 a.m.
We have it on good authority that Juggalos refer to this group as “KMK.”

Turnover + Men I Trust
Tuesday, November 19 at Canton Hall
On sale Friday, August 23 at 10 a.m.
The former is an emo-turned-dream pop rock band from Virginia Beach, and the latter is an indie/electropop outfit from Montreal. Brooklyn-based multi-instrumentalist Renata Zeiguer opens.

Snails
Saturday, November 30 at South Side Ballroom
On sale Friday, August 23 at 1 p.m.
The Electric Daisy alumnus and “vomitstep” pioneer will pay us a visit this November. Rusko, Eprom, Al Ross and Jayceeoh open.

La Dispute + Touche Amore
Monday, December 8 at Granada Theater
On sale Friday, August 23 at 9 a.m.
In the early ‘10s, La Dispute and Touche Amore attracted buzz in post-hardcore circles for their spoken word vocal deliveries and for adopting a more traditional screamo style that takes notes from pioneers such as Pg. 99 and Orchid. Now, they’re co-headlining a tour which will be opened by breakout noise pop quartet Empath.

Trans-Siberian Orchestra
Saturday, December 21 at American Airlines Center
On sale Friday, August 23 at 10 a.m.
Few people know this, but the members of Trans-Siberian Orchestra stay locked in a linen closet from January to November. To make the most of their freedom, they will be performing an early and late show at American Airlines Center just four days before Christmas.

Reverend Horton Heat
Friday, February 21 at House of Blues
On sale Thursday, August 22 at 10 a.m.
This legendary psychobilly outfit needs no introduction at this point, but long story short, they’re hometown heroes, and they owe their existence to the Cramps.