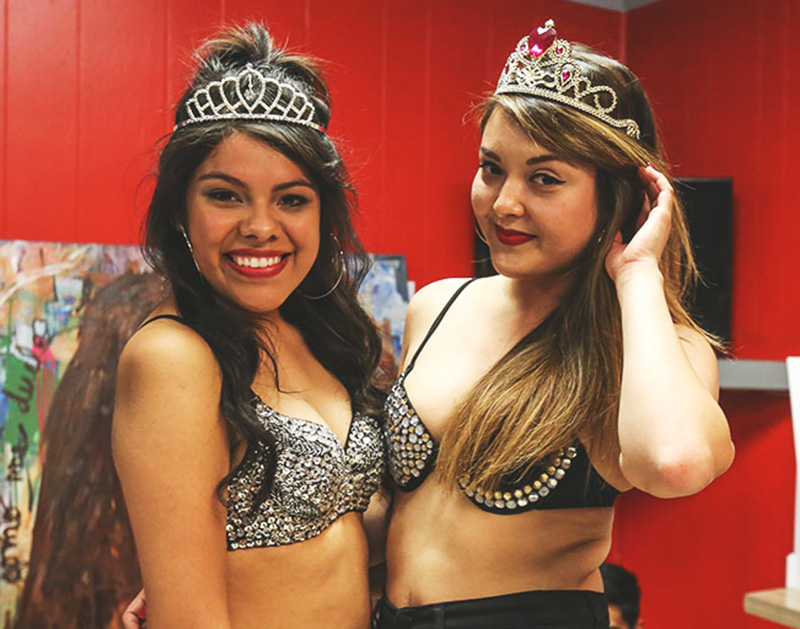 Dallas’ Annual Celebration Of All Things Selena Returns This Weekend With A Full Schedule Of Events Slated For Saturday Afternoon And Into The Night.

No one probably would have guessed that a hole-in-the-wall burger joint in Southwest Dallas would be home to one of the area’s biggest Selena tribute, but Country Burger’s annual #214Selena event will ring in its fourth year of celebrating the Tejano icon this Saturday, March 25.

Just like in previous years, this year’s showcase will fro 4 to 7 p.m. highlight Selena’s cultural influence with all-ages fun featuring a low-rider contest presented by Royal Classics and an art show featuring Selena-themed works created by local artists. In a first this year, the event will also be adding onto Country Burger’s wealth of Selena memorabilia that covers its walls, as Arturo Donjuan of Sour Grapes Crew and Ponchavelli will debut a full wall-sized mural within the restaurant.

Of course, for the 21-and-up crowd, the celebration will go far later into the night. Starting at 9 p.m. at Club Dada, the Faded Deejays crew will host a Selena-centric dance party, complete with the annual affair’s now-infamous Selena lookalike concert, in which hopeful dopplegangers looking to bust out that rhinestone-studded bra will compete for the honor of being as much like the real thing as possible. .

More than 20 years removed from the tragic death of arguably one of Texas’ biggest icons, the legacy of Selena Quintanilla-Perez remains just a strong as ever, as traces of her impact are more than just a fad, but a highly treasured part of the pop culture fabric. Beyond just make up, the Texas-born pop star has clearly had a major impact on all aspects of society — not to mention the literal streets of Oak Cliff.

And, as proof, this undying love for Selena finds fan pouring into Country Burger each year.