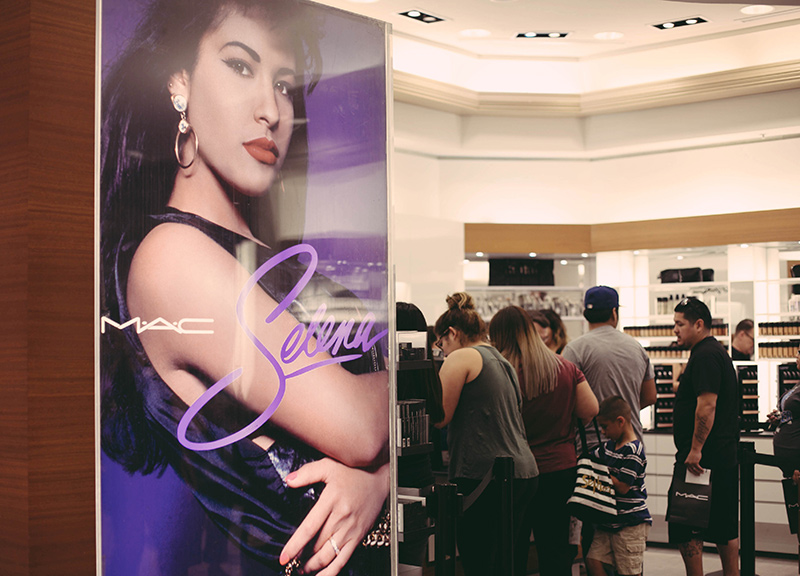 Last Thursday morning, an even livelier buzz than usual was circulating around the ever-active commerce center that is NorthPark Center. And it was all because of Selena.

That morning, with the makeup company MAC locally releasing its limited run of products inspired by and honoring the late, great Tejano queen at a number of different locations throughout the mall, lines and excitement abounded. No, the scene wasn’t quite as over-the-top as it was when the makeup line was released late last month in the singer’s hometown of Corpus Christi, but it was nonetheless cool to see — and hear, given the Tejano music blaring at the makeup counters.

By 9:30 a.m., some 200 customers were lined up at Nordstrom — a few in line told me they tried to start doing so the night before only to be rebuffed by mall security — only to see the product get completely sold out withing 14 minutes of doors opening. The offerings at Macy’s lasted longer, with a line of 90 or so still moving and purchasing product at 10:35 a.m. — much to the excitement of one Macy’s employee, who told us she’d never seen anything like this previously, not even when Rihanna release a similar special makeup line. At the MAC store itself, a line of 300 ran through their product within an hour of opening. By 11 a.m., Dillard’s — which seemed to be where all prospective buyers headed after their first stops ran out — was the last store in the mall with anything left, although their inventory was down to just eye shadow and lipstick.

Part of the excitement stemmed around the extremely limited stock MAC is releasing as part of this run, which they swear is a one-time-only deal — well, on the primary markets, at least. On secondary online retailers, buying this stuff isn’t difficult so much as it’s just pricey — one “como la flor” lipstick tube can be had for $100, a far cry from its starting retail price of $17.

Twenty-one years after Selena’s death, the success of this latest promotion is just the latest proof that Selena’s star still burns bright here in Texas. Of course, that’s something we’ve known for some time now around these parts, what with all of the Selena parties that take place in North Texas each year.

Next week, Dallas will see another such bash, too. On Friday, October 21, at Crown & Harp, Too Fresh Productions will celebrate the life of Selena Quintanilla with a party simply called “Selena Night!” that’s being thrown in celebration of an honor the singer will posthumously is receiving. That same day in Denton, she’ll be formally inducted into the Texas Women’s Hall of Fame during a ceremony at Texas Woman’s University as part of a class that also includes aviation pioneer Emma Carter Browning, entrepreneur Susie Hitchcock-Hall, University of Houston president Renu Khator and NASA’s Ginger Kerrick.

Selena may be gone. But, at least here in Texas, it doesn’t seem as if she’ll ever be forgotten. 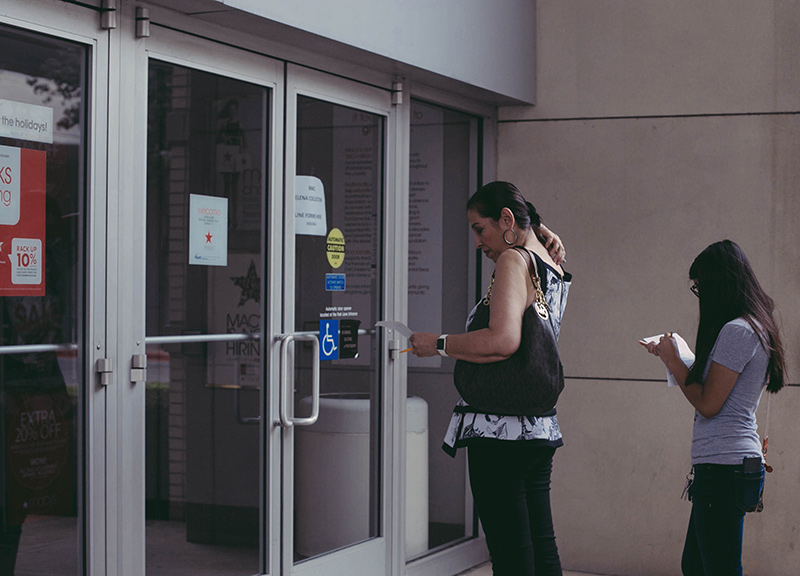 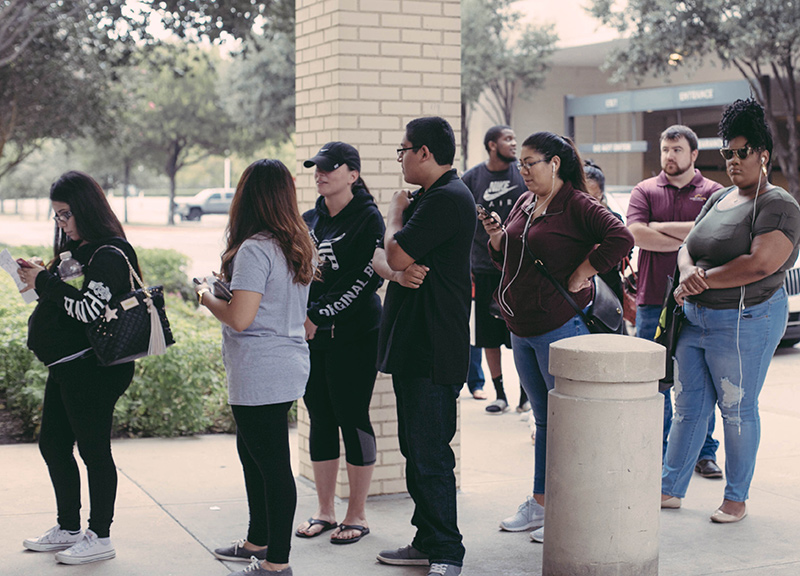 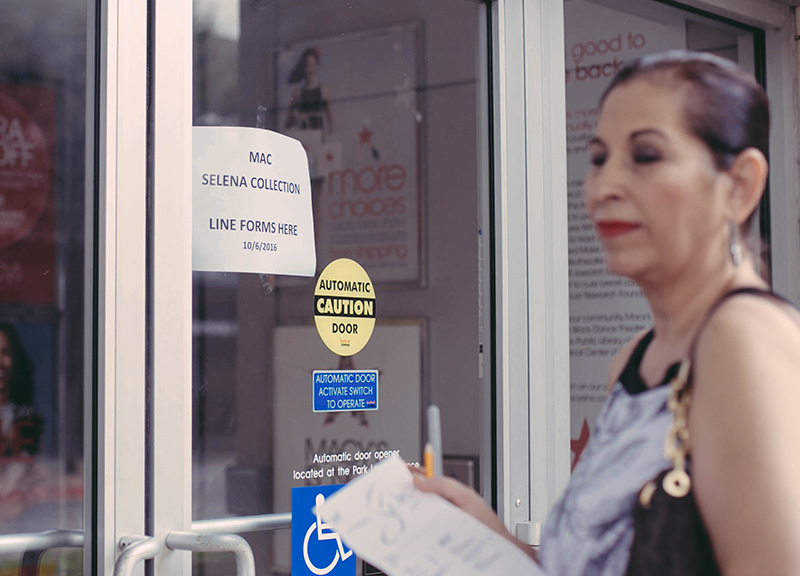 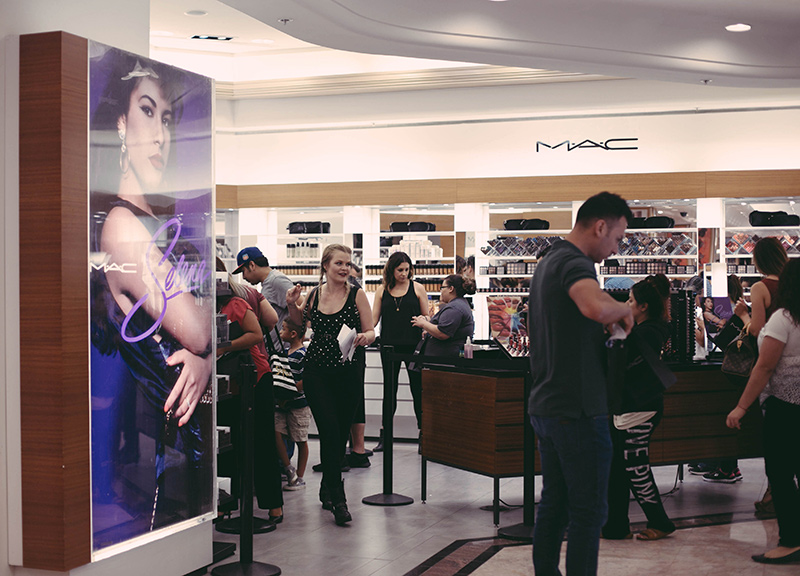 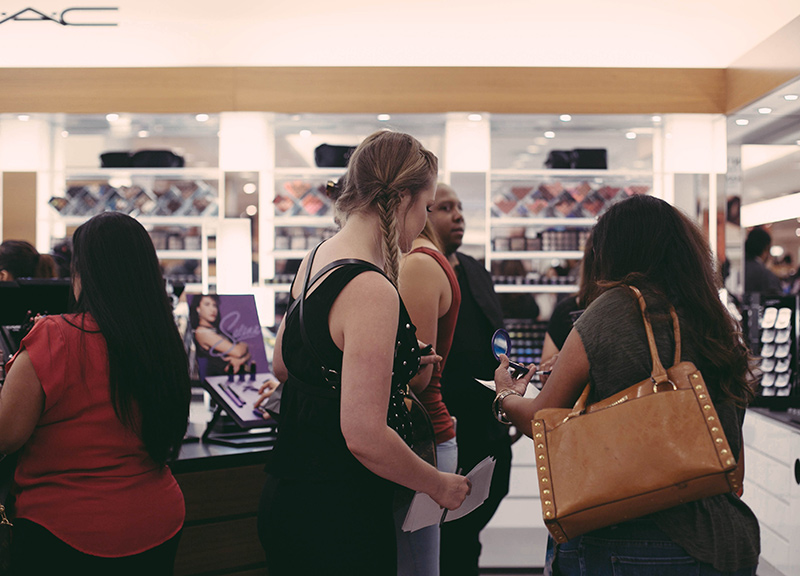 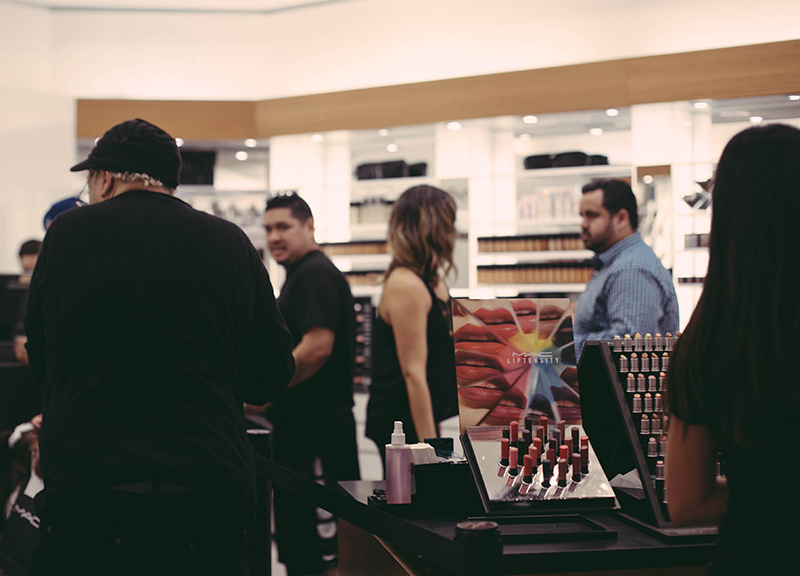 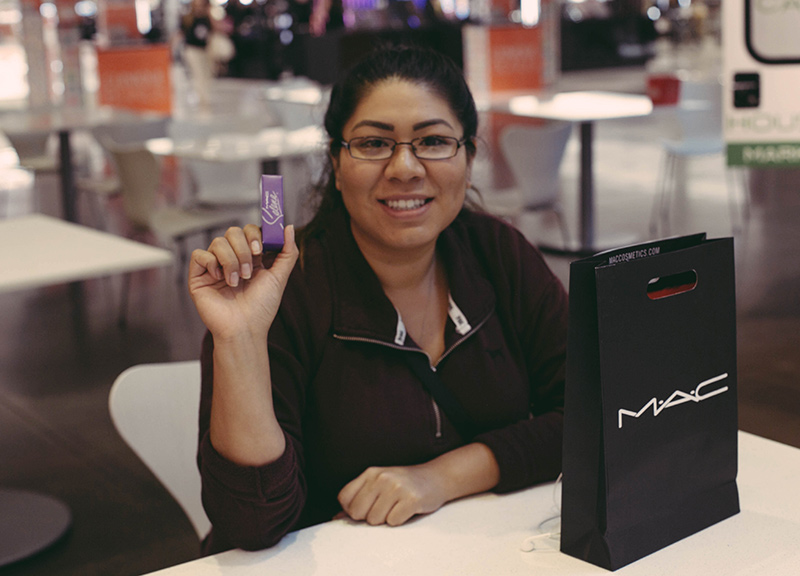